What we learned for fantasy football in the preseason: NFC edition

Didn’t watch a lot of preseason football this year? Or, rather, didn’t track first-team snap counts by hand? Don’t worry, I’ve got your back. Today, we’re breaking down the most-important fantasy takeaways from this year’s preseason games for all 16 NFC teams before we move to the AFC Tuesday

You’ll notice special attention is being paid to Week 3 of the preseason — the “dress rehearsal” week of preseason. Starters almost never play in Week 4, which is why this article is coming out before the conclusion of preseason games.

Without further ado, here’s who you should be moving up or down your draft boards: 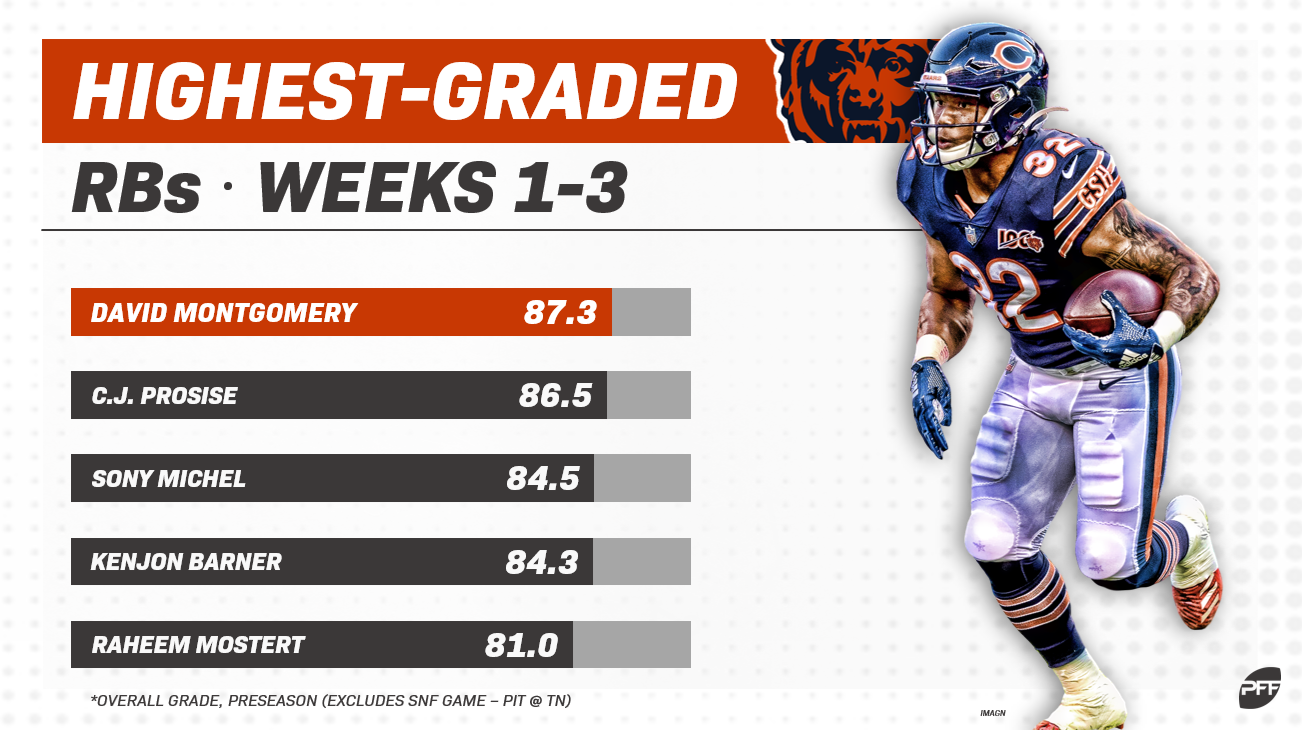 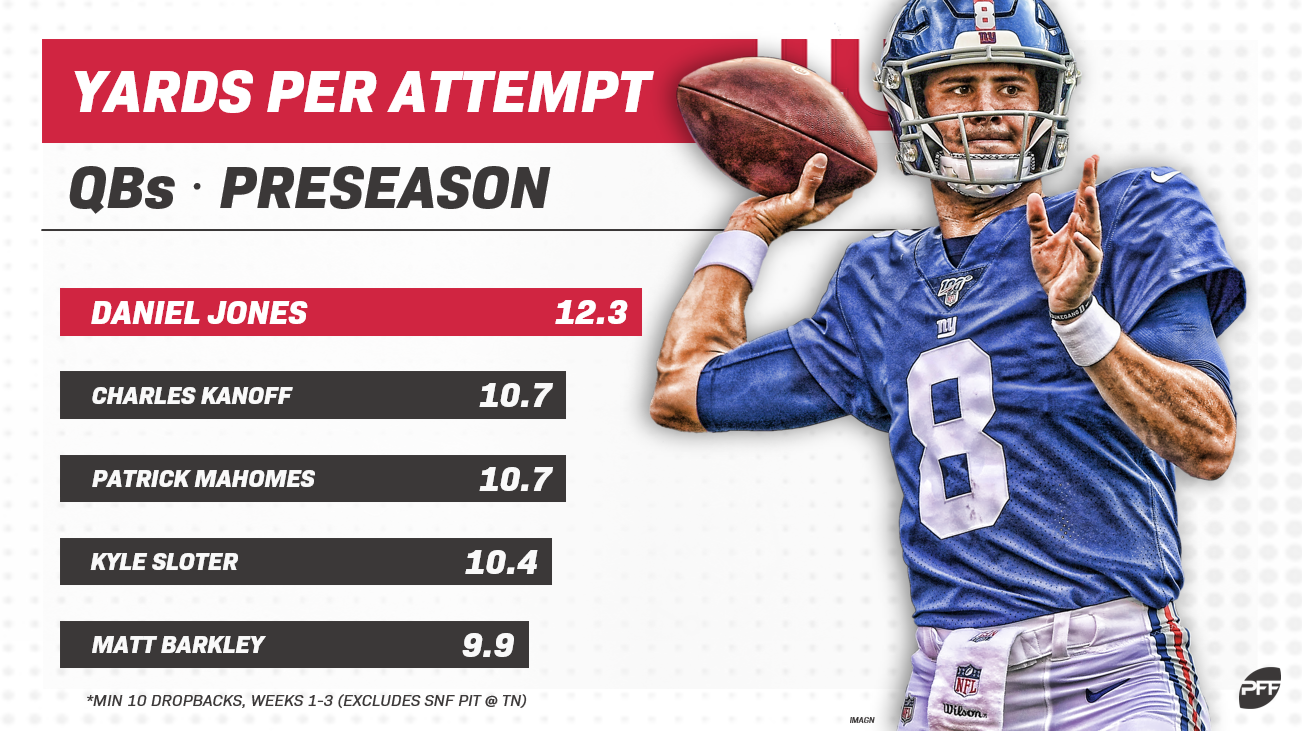