With another week behind us, and some more fresh stats to analyze, I’m here to help you with your toughest fantasy football start/sit decisions of the week for Week 10.

As I’ve been arguing in the weekly expected fantasy points article, Jones is due for a regression to the mean. That’s true, but it’s also unlikely to come this week, as 5.0-point home favorites against a Panthers defense that is giving up the second-most schedule-adjusted fantasy points per game to enemy running backs. 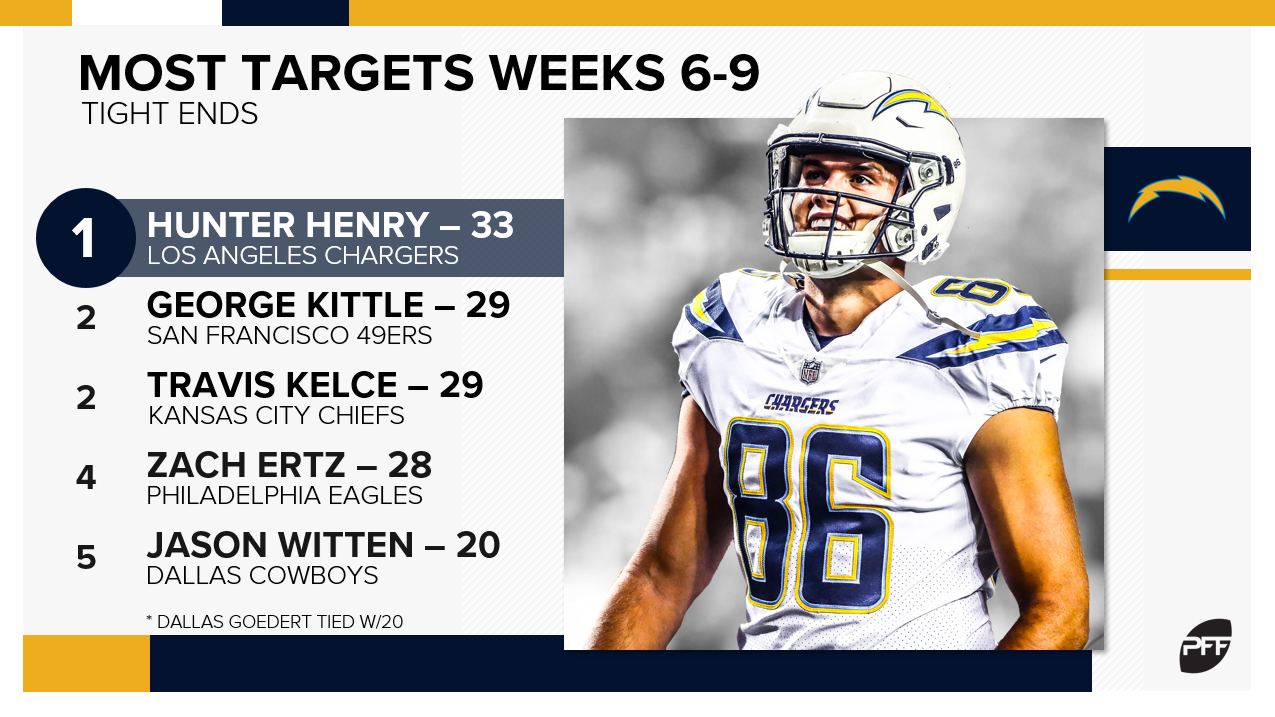 Williams is producing like a low-end WR2, ranking 23rd in fantasy points per game (14.8), but I’d temper my expectations this week. We’re projecting Casey Hayward — our No. 3 graded cornerback this year and our top-graded cornerback since 2017 — to shadow Williams. This season, Hayward has held Marvin Jones, DeAndre Hopkins, Courtland Sutton, and Corey Davis to a combined five receptions, 66 yards, and zero touchdowns.

Mixon is coming off a season-high 17.7 fantasy points, but that was just his second game this year totaling 12.0 or more fantasy points. And even so, he still only played on 53% of the snaps. Now, saddled with a rookie quarterback making his first career start, as 10.0-point underdogs against the Ravens, he’s an easy fade.

Over the past two seasons, Mack has played in five full games where Indianapolis has won by eight or more points. In those games, he averages 23.9 fantasy points per game. In all other games Mack averages just 12.0 fantasy points per game. Look forward to a performance closer in line with the first number, as Indianapolis is favored by 10.5 points at home against the Dolphins, who lead the league in rushing yards allowed per game (134.5).

Since McCoy’s third-quarter fumble in Week 8, Damien Williams has seen 76% of the team’s snaps and 79% of the team’s touches out of the backfield. McCoy, meanwhile, has played on just six snaps. That makes him far too risky to start in Week 10.

Davis has exceeded 9.0 fantasy points just twice this year, and he’s unlikely to do it again this week. He draws a Kansas City Chiefs secondary that is giving up the fewest fantasy points per game to opposing outside wide receivers. 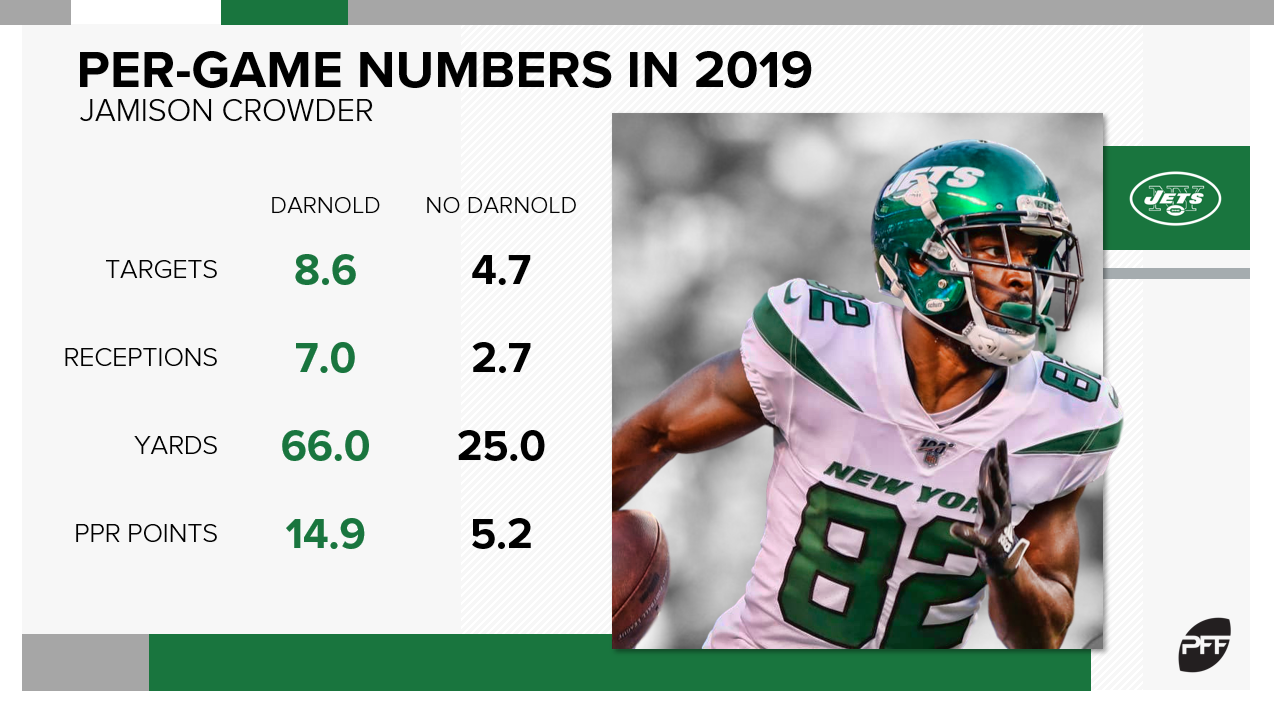 Gallup is producing like a low-end WR2 (23rd in fantasy points per game), and is actually seeing better volume than Amari Cooper, both by targets per game (7.5) and XFP per game (12.4). Even so, Cooper is still very clearly the team’s WR1. However, that means Gallup should have the better matchup this week, as Minnesota is giving up the fifth-most schedule-adjusted fantasy points per game to opposing WR2s.