PFF EDGE subscribers are always one step ahead of their fantasy football competition, having access to critical information such as goal-line touches, end-zone targets and target rate per route run.

Use promo code ELITEUP to unlock 50% off a PFF Elite subscription and access all the info that fuels my start/sit analysis.

My Week 16 start/sit picks went 21-10-3 Let’s keep it rolling with fantasy football championships on the line.

Stafford laid an egg for fantasy managers in Week 16, finishing as the QB24 — his worst fantasy performance of the 2021 season. However, Stafford has had a tendency to bounce back after poor outings. For every week he finished as QB17 or worse, he rebounded the following game as a top-five fantasy quarterback.

A road matchup against a reeling Baltimore Ravens defense looks like the perfect get-right spot for Stafford. Their defense has allowed the most fantasy points to quarterbacks over the past four weeks.

Jimmy Garoppolo has a torn ligament in his right thumb, putting his Week 17 status in doubt. That would put Lance in position to make his second start of the season against the Houston Texans.

Lance would be an immediate top-10 fantasy quarterback due to his rushing ability. In his lone start back in Week 5, he rushed for 89 yards. He scored 16 fantasy points despite zero touchdowns, which just goes to show the value mobile quarterbacks offer with their legs.

Case in point, Lance ranks behind only fellow running quarterback Taysom Hill in fantasy points per dropback this season (0.78).

Kept Trey Lance on the bench for 16 weeks after drafting him in 6th round in a 2-QB league.

Fields has finished as a top-12 fantasy quarterback in his past four completed games. I was all over his 180.5 passing yards prop in Week 15, which he smashed into oblivion by throwing for 285 yards against the Minnesota Vikings‘ defense.

The rookie quarterback is averaging 56 rushing yards per game over his past six completed contests, putting him firmly back among the top 15 fantasy quarterbacks in a decent matchup versus the New York Giants, who are an average defense against fantasy signal-callers.

Tagovailoa will have a chance to expose the Tennessee Titans‘ defense in Week 17. The Titans are a pass-funnel defense, as they have faced the second-highest pass-play rate when on defense this season.

The Dolphins already throw at the 11th-highest rate under neutral game script conditions due to their bottom-three run-blocking unit, so anticipate Tagovailoa airing the ball out early and often versus a defense that has allowed the sixth-most passing yards this season.

The Titans also boast a bottom-three pass-rush unit, suggesting the Dolphins signal-caller will be able to operate from a clean pocket. When unaffected by pressure, Tagovailoa owns a top-10 passer rating this season (106.8).

This is more so advice for superflex/2QB leagues as teams scramble for a Carson Wentz replacement. Mills can be started in those particular formats, as he has finished as a top-16 quarterback option for three straight weeks. The 49ers have also allowed the eighth-most fantasy points per game to opposing quarterbacks, and Mills will be getting back Brandin Cooks to help boost his passing numbers.

If Mills is unavailable, opt for Jared Goff, who also has a solid matchup this week versus the Seattle Seahawks. They have allowed the fourth-most passing yards to signal-callers over the past four weeks. 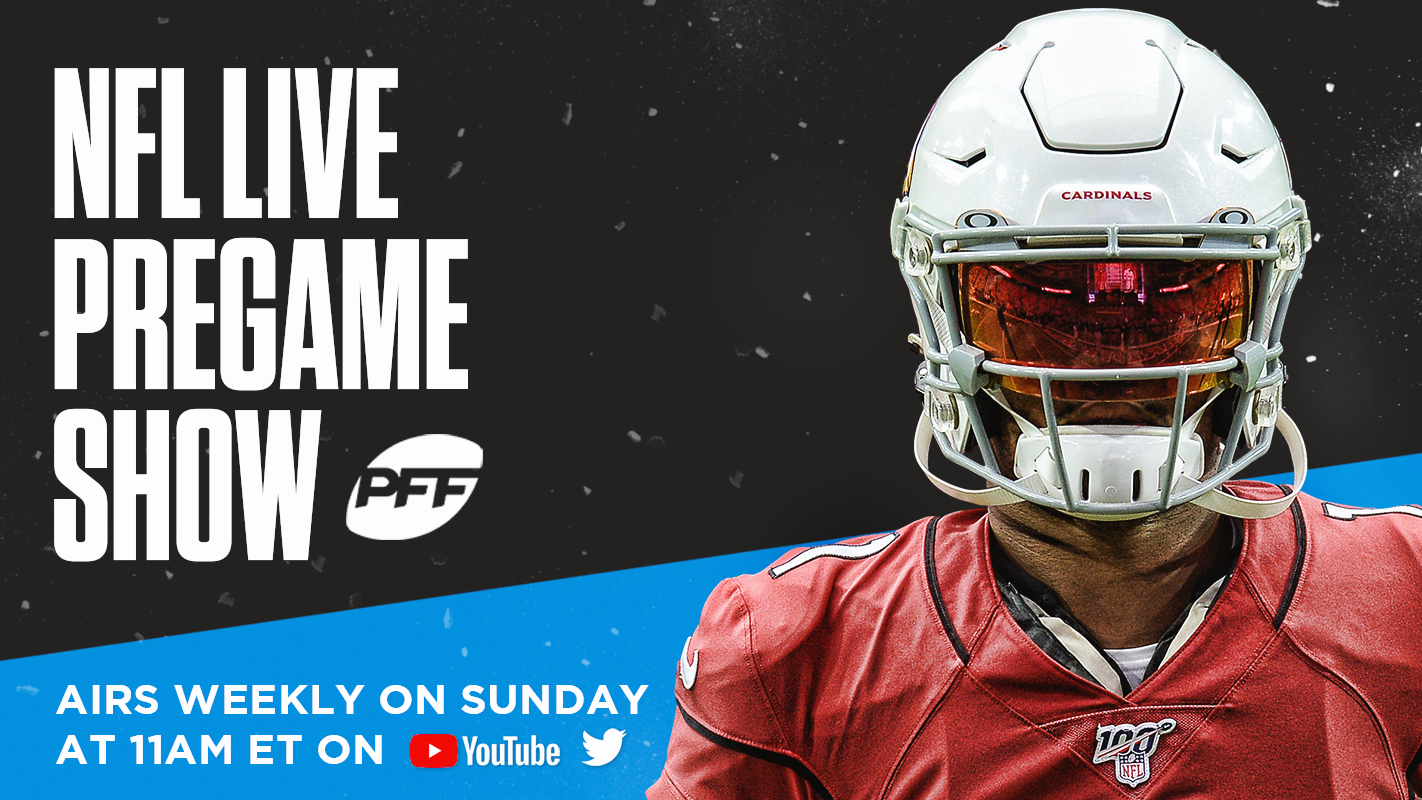 Tannehill got his No. 1 wide receiver back last Thursday night, but it still wasn’t enough for him to be a worthwhile fantasy quarterback. He finished outside the top 15 fantasy quarterbacks for the sixth time in his past seven games in Week 16.

In a passing game starving for weapons, Tannehill has struggled to hit his fantasy ceiling, and things don’t look great for him in Week 17 against a red-hot Miami Dolphins defense.

Miami ranks first in fantasy points allowed per game to quarterbacks over the past four weeks, and no signal-caller has scored more than 18 fantasy points against them dating back to Week 8.

Tannehill needs to be avoided in all one-quarterback formats and viewed as a fringe QB2 in superflex leagues.

If Ryan can’t score more than 13 fantasy points against the Detroit Lions, of all teams, then there’s no hope for him against a Bills defense that ranks No. 1 in the fantasy points allowed per game to quarterbacks this season.

Ryan hasn’t scored more than 13 fantasy points in a game dating all the way back to Week 9, and he has thrown for just 215 yards just twice in his past seven games.

Needless to say, smash the under on Ryan’s 215.5 passing yards prop on PrizePicks.com, as only two quarterbacks have hit over that number against the Bills in their past nine games.

The rookie shared work with Melvin Gordon III in Week 16, splitting snaps (22 vs 23) and touches (10 vs 8) nearly 50-50. However, Williams earned the high-value usage, taking the team’s lone goal-line carry in addition to running a route on 44% of Drew Lock’s dropbacks.