With the help of PFF grades and advanced statistics — which are now available to PFF’s CFB Premium Stats+ Subscribers — we present to you the 2021 ACC Offensive and Defensive Player of the Year and All-ACC teams.

ACC OFFENSIVE PLAYER OF THE YEAR

Pickett is one of, if not the most improved players in all of college football this season. He went from producing more turnover-worthy plays than big-time throws in 2018, 2019 and 2020 while earning PFF grades of 60.6, 75.0 and 69.8. This year, Pickett produced nearly double the amount of big-time throws than turnover-worthy plays (29 to 15) en route to a 92.4 PFF grade in regular-season action. 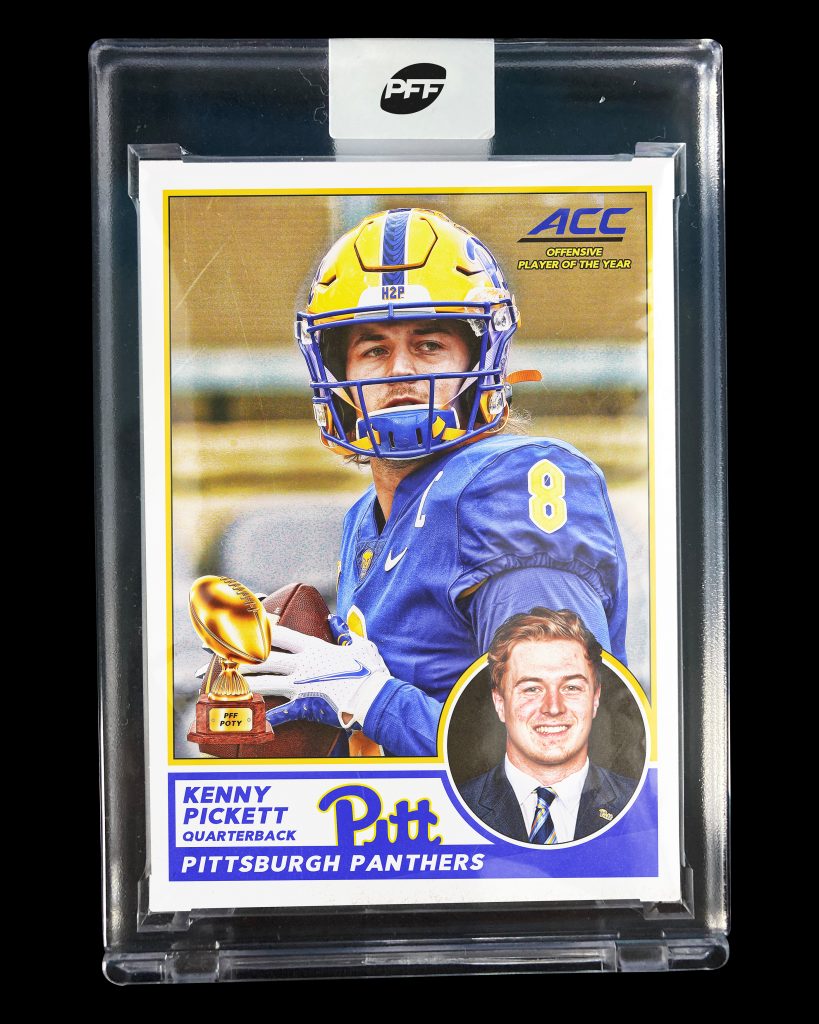 ACC DEFENSIVE PLAYER OF THE YEAR

Johnson transferred from Georgia to Florida State so that he could be the leader of a defense, and he has been just that down in Tallahassee.

The 6-foot-5, 262-pound edge defender produced at least one sack in nine of his 12 outings and racked up 14 in total for the season. Against the run, Johnson is the only edge defender in the Power Five who ranks top-15 in both run stops and negatively graded play rate.

The Seminoles edge defender earned a grade north of 75.0 in run defense and as a pass-rusher, something no other ACC edge defender accomplished in 2021. 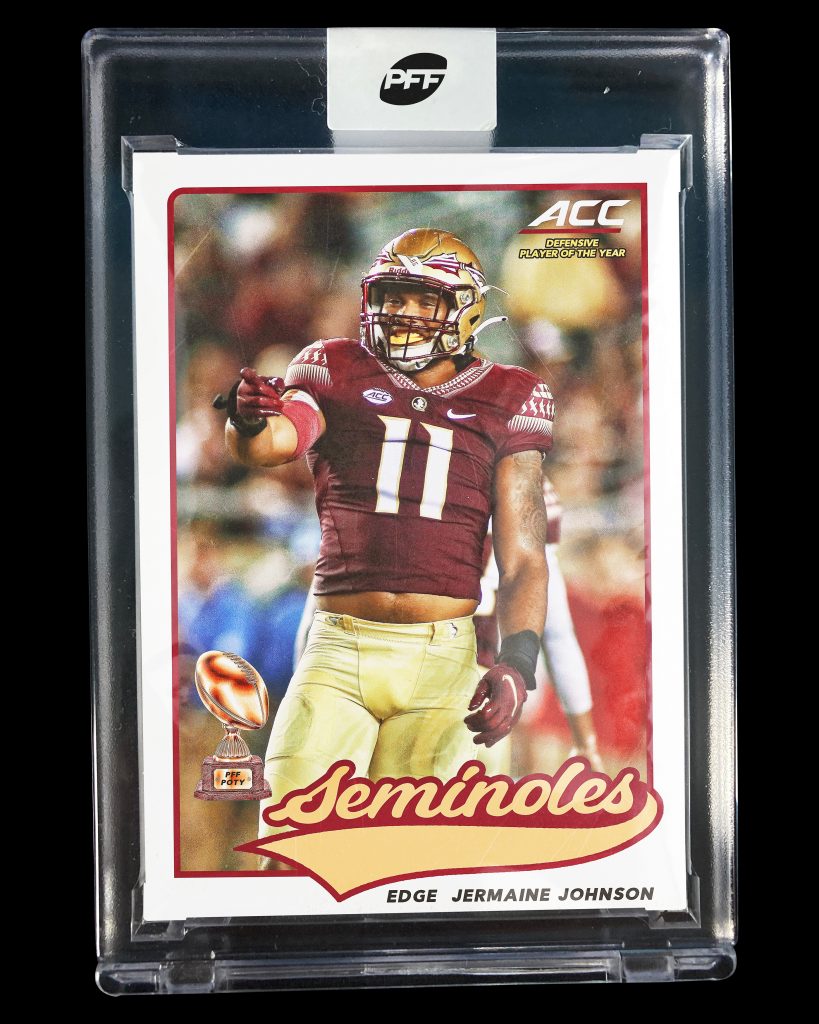