With the help of PFF grades and advanced statistics — which are now available to PFF’s CFB Premium Stats+ Subscribers — we present to you the 2021 Sun Belt Offensive and Defensive Player of the Year and All-Sun Belt teams.

Over the years, Louisiana’s offensive line has consistently found itself atop the national ranks, and Max Mitchell has produced better than any lineman the Ragin’ Cajuns have fielded in the PFF College era.

Mitchell closed out the 2021 regular season with an FBS-leading 95.1 PFF grade, as the 6-foot-6, 297-pound tackle allowed only nine pressures across 12 games while racking up the third-most big-time run blocks. 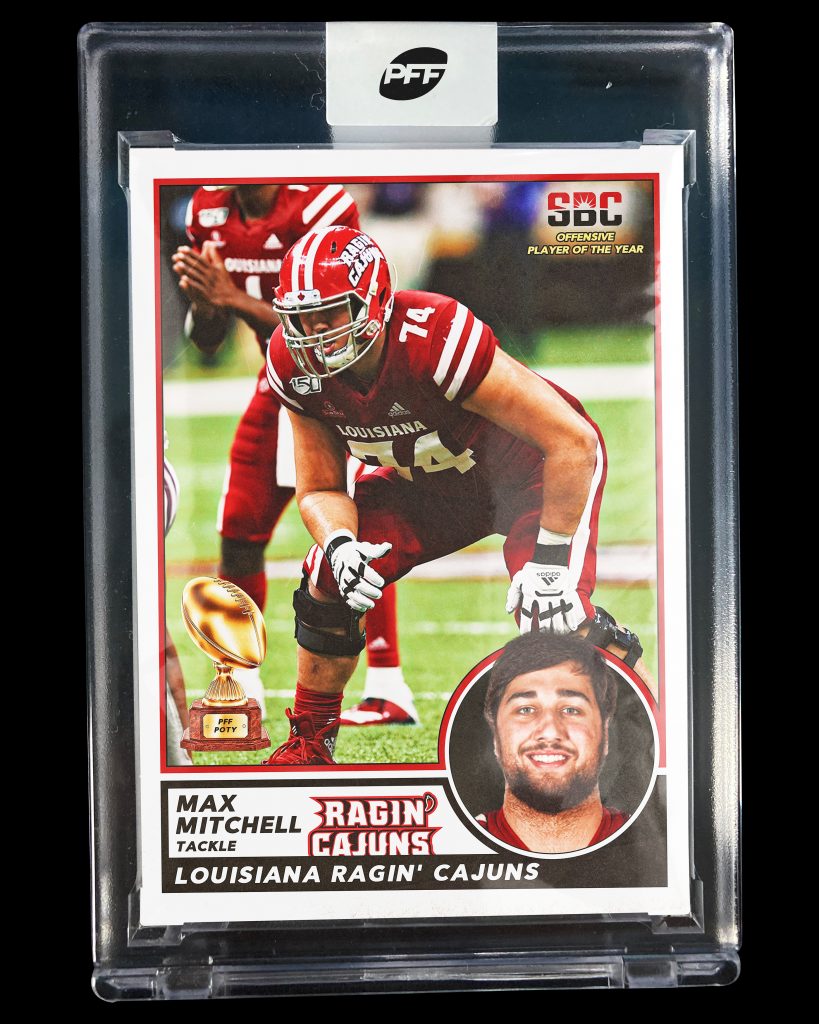 Luter missed the final two outings due to injury, but we won’t let that take away from what he did in the 10 games he started. Luter was tested with 45 targets in coverage but allowed a 26.7% catch rate and actually came up with more combined interceptions and pass breakups (14) than catches allowed (12).

The South Alabama corner even earned a 97.8 PFF grade in single coverage this year, the highest mark in the country by more than five grading points. 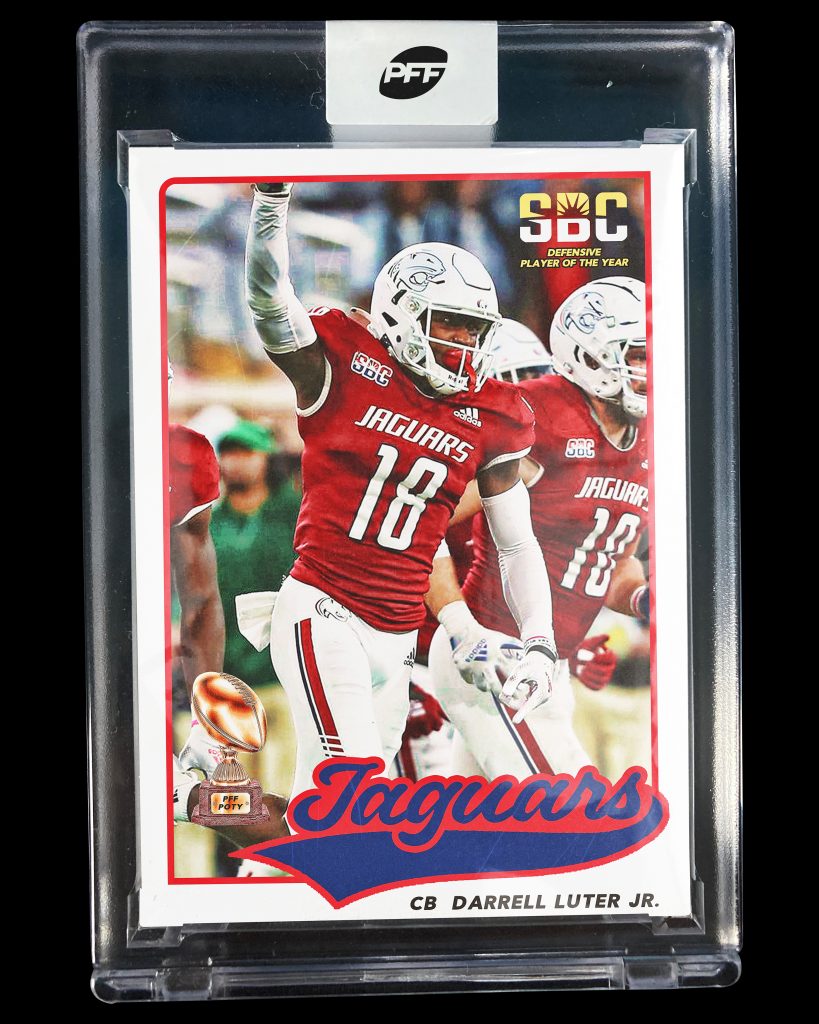