With the help of PFF grades and advanced statistics — which are now available to PFF’s CFB Premium Stats+ Subscribers — we present to you the 2021 SEC Offensive and Defensive Player of the Year and All-SEC teams.

SEC OFFENSIVE PLAYER OF THE YEAR

Young's first year as the Crimson Tide's starter has been nothing short of exceptional. The true sophomore, who only got reps in garbage time last season, earned a 92.6 PFF grade in his 12 outings despite dealing with uncharacteristically poor pass protection from the Alabama offensive line. Young averaged 8.7 yards per attempt and tossed 15 touchdowns to only two interceptions when under pressure in the regular season. 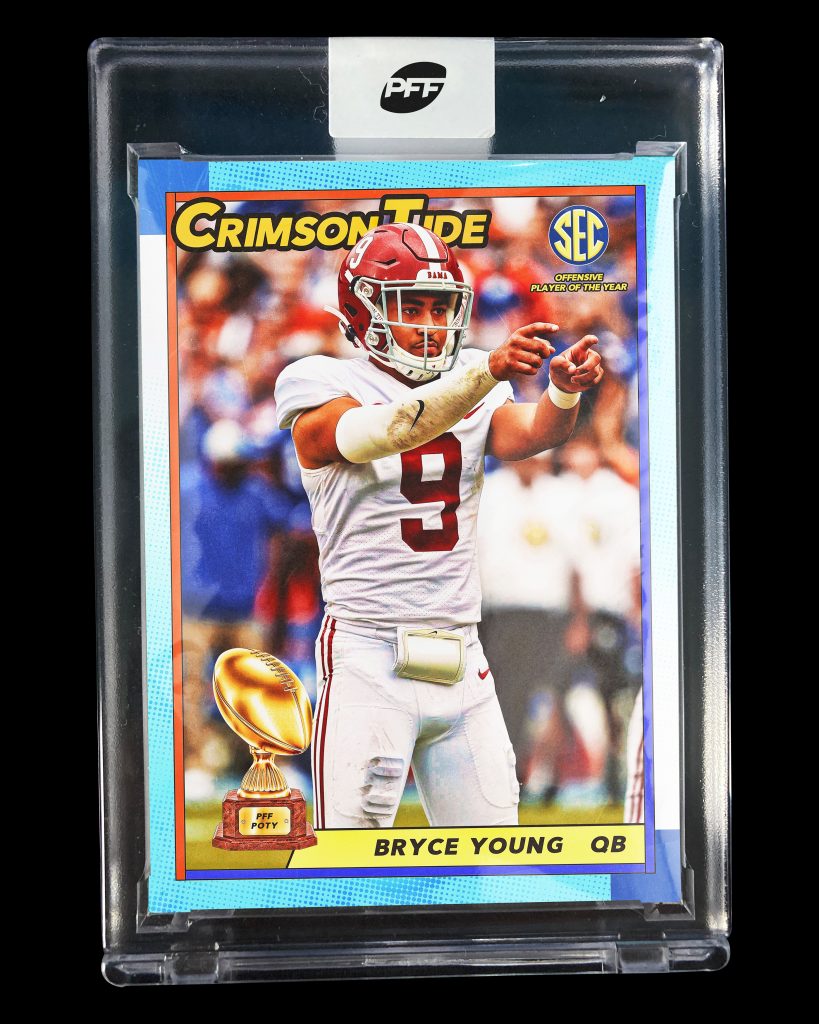 SEC DEFENSIVE PLAYER OF THE YEAR

Dean is an athletic freak who has been a nightmare for offenses all season. He has made plays both as a blitzer and as a matchup weapon in coverage and earned a 90.0-plus PFF grade in both facets of play, something no other Power Five off-ball linebacker has done in a full year in the PFF College era.

Dean has totaled 20 pressures — including seven sacks — on 80 rushes, along with two interceptions, two pass breakups and 10 passing stops in coverage. He did that while allowing only 61 yards on 26 targets and 224 coverage snaps. 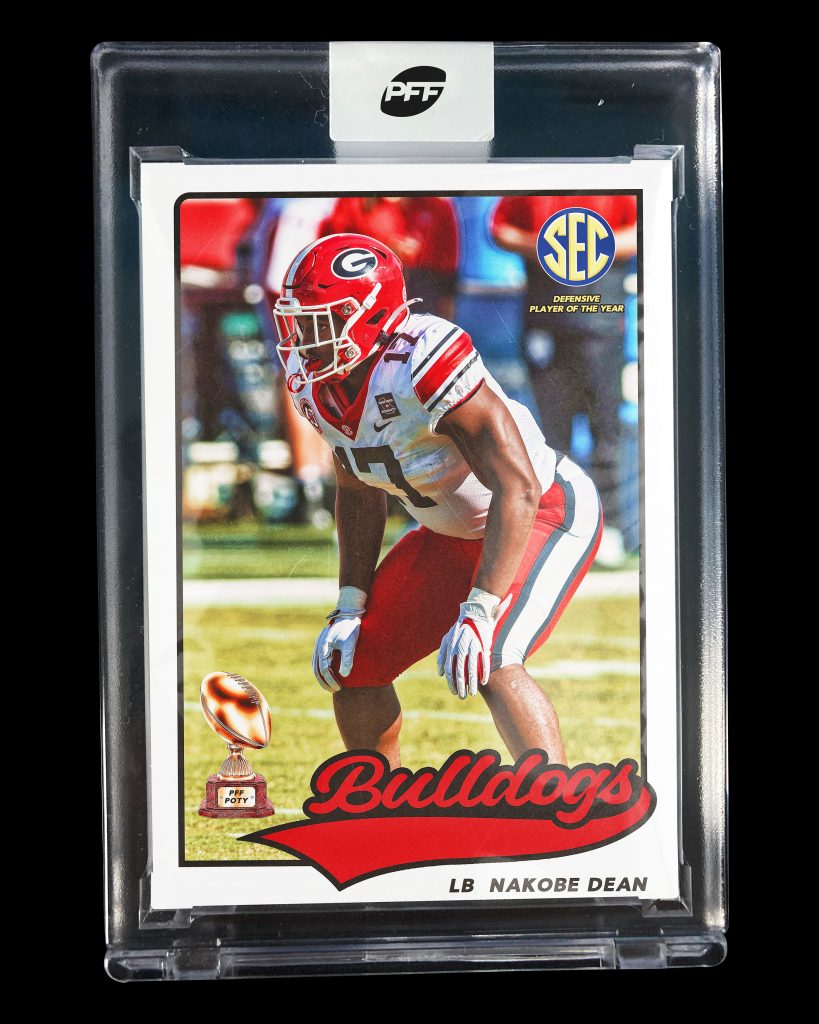