With another week behind us, and some more fresh stats to analyze, I’m here to help you with your toughest fantasy football start/sit decisions of the week for Week 15.

With Rashaad Penny out for Week 15, we should expect a significant volume-boost for Carson. In the other three games Penny has missed this year, Carson averaged 20.3 carries and 3.0 targets per game, while handling 87% of the touches out of the backfield. That sort of volume should go a long way against Carolina’s league-worst run defense. The Panthers are giving up the most rushing fantasy points per game to opposing running backs (21.8), while also ranking second-worst in yards allowed per carry (5.34). Even worse, opposing running backs are outscoring their season-long averages by a league-high 7.5 fantasy points per game when facing Carolina. 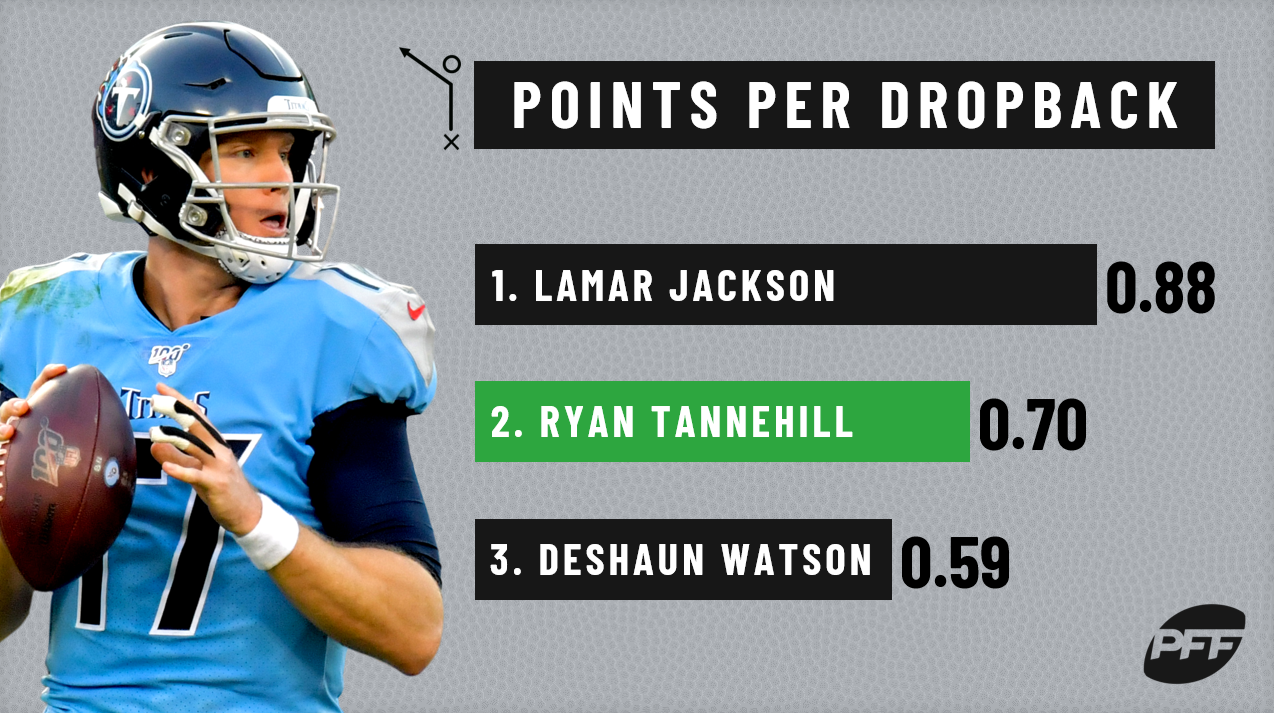 Jacobs ranks ninth among all players in expected touchdown percentage (29%). With Vegas projecting Oakland to score 26.0 points — 6.2 more than their per-game average — that gives Jacobs one of the highest touchdown expectations of the week. Oakland is also favored by 6.5 points. Jacobs averages 16.5 XFP and 20.8 fantasy points per game across Oakland’s six victories this season. Across six losses he averages just 9.6 XFP and 9.3 fantasy points per game. Essentially, that’s the difference between a high-end RB1 and a low-end RB3. Despite dealing with a fractured shoulder, he’s expected to play this week, and, in this matchup he’s still a must-start RB1. Since Week 9, Jacksonville is giving up a league-high 39.2 fantasy points per game to opposing running backs, and despite only facing one top-15 fantasy running back over this span.

Since Week 9, Ertz averages 18.9 XFP per game and 21.3 fantasy points per game. Both numbers lead all tight ends by a sizeable margin (37% and 18%) and would rank top-three among wide receivers. Against a Washington defense that’s given up 18.1 fantasy points per game to tight ends over the last four weeks, and with Philadelphia’s receiving corps still reeling from injuries, Ertz is the best bet to lead the position in scoring this week.

Boyd has put up some impressive numbers in recent weeks, but, against the Patriots, he’s too risky to start as anything more than a high-end WR3. Since Week 7, WR1s (players like Tyreek Hill, DeAndre Hopkins, Amari Cooper, and others) are averaging just 7.5 fantasy points per game against New England.

Sutton is having quite the breakout campaign, ranking top-10 in PFF grade and yardage market share. However, he also draws a worst-possible matchup this week. Kansas City is giving up the fewest fantasy points per game to opposing outside wide receivers. Even with Drew Lock exceeding expectations and Noah Fant dealing with injury, Sutton should be downgraded to the high-end WR3-range.

With 23.4 fantasy points in Week 13 and 24.9 in Week 14, Mostert has been a top-three fantasy running back over the last two weeks. Across the full season, he leads all running backs in yards per carry (6.0). Although he was just San Francisco’s second- or third-string running back for most of the season, he’s been used as the team’s lead back over this stretch, handling 66% of the team’s snaps and 66% of the team’s touches out of the backfield. Based on Kyle Shanahan’s recent comments, all but guaranteeing this trend to continue (if not improve), Mostert should be started as a mid-range RB2 this week, as 11.0-point favorites against the Falcons.

McLaurin is playing at an elite level – ranking top-12 in PFF grade and yardage market share (29%) – but on the league’s worst passing offense, it hasn’t amounted to much for fantasy, ranking 35th in fantasy points per game (12.7). However, McLaurin warrants borderline WR2 expectations this week, in a near-perfect matchup against the Eagles. For the third consecutive season Philadelphia is giving up the most fantasy points per game to opposing outside wide receivers.

Over the last two weeks, Higbee leads all tight ends in targets (19), yards (223), and fantasy points (42.3). If Gerald Everett (who did not practice on Wednesday) is out again this week, Higbee should be started as a mid-range TE1. Dallas ranks fifth-worst in schedule-adjusted fantasy points allowed per game, with tight ends out-scoring their season-long average by 2.2 fantasy points per game when facing Dallas.

Last week, we highlighted Freeman as a must-start, noting how matchup-sensitive he’s been this year. While that was an argument in his favor last week, it works against him in Week 15, up against a 49ers defense that ranks second-best in fantasy points per game allowed to opposing running backs. He’s just a high-end RB3 this week.

Even with Damien and Darrel Williams both out in Week 14, McCoy was still outsnapped by Spencer Ware. Yes, the same Spencer Ware who was unemployed for the first 13 weeks of the season. In a neutral-at-best matchup, with Damien Williams likely to return, McCoy is closer to a drop than a start this week.

Beasley played on just 67% of Buffalo’s snaps across his first 10 games but has seen that jump to 89% over the last three weeks. That’s also resulted in a corresponding jump in volume and production, averaging 7.7 targets and 18.5 fantasy points per game over this stretch. Against a Pittsburgh defense that’s elite against WR1s but is surrendering a league-high 31% of their fantasy points to opposing slot wide receivers, Beasley should be started as a low-end WR3 this week.

After sitting out 10 straight games to injury, Njoku caught just one of three targets for four yards last week. Obviously, that’s not very exciting, but in this matchup nearly any tight end would command at least a low-end TE1 expectation. Vance McDonald flopped last week, suffering a concussion midway through the game, but prior to that, Arizona was giving up 21.2 fantasy points per game to opposing tight ends, or 34% more than the next-worst team. If counting only the highest-scoring tight end in a given week, “TE1 vs. Arizona” was averaging 18.1 fantasy points per game, which, for perspective, is 2.3 more than Austin Hooper’s league-leading 15.8 fantasy points per game.

The Eagles have just four wide receivers on their active roster, and two of them were unable to practice on Wednesday. Ward has seen seven or more targets in two of his last three games while running 64% of his routes from the slot over this span. Against the Redskins, who rank seventh-worst in fantasy points per game allowed to slot wide receivers, Ward is your top “desperation flex-play of the week” for teams looking for a starter off the waiver wire.