Late-week betting action isn’t the best approach if long-term profitability is the goal. Game spreads and totals become increasingly sharp closer to kickoff, which is why betting game lines early in the week is the best approach.

If betting early in the week isn’t an option, it's key to target other markets where lines aren’t stale. Beating these markets takes a different approach than those focused solely on the game lines.

We can take cues from bookmakers pricing the entire portfolio of offerings on a particular matchup. They arrive at the most likely path the game will travel and then use market dynamics to sharpen the number. In some way, game lines feed derivatives, player props and most other offerings under that matchup umbrella.

Related content for you: Why betting early is critical to beating NFL markets via Robert Greer

Mispriced scenarios should be mispriced even worse further downstream as errors compound. Or, if the game line is only subtly off, it's smart to find where its errors are the most drastic.

Week 5 was a break-even week for us, as our teaser got home in sweaty London fashion but Lions–Vikings didn’t come close to going over the total.

Despite my written plays going 4-8, the plus-price targets have paid off slightly from a profitability standpoint, as we are up +0.29 units to start the season.

Let's find the best last-minute NFL bets ahead of Week 6. 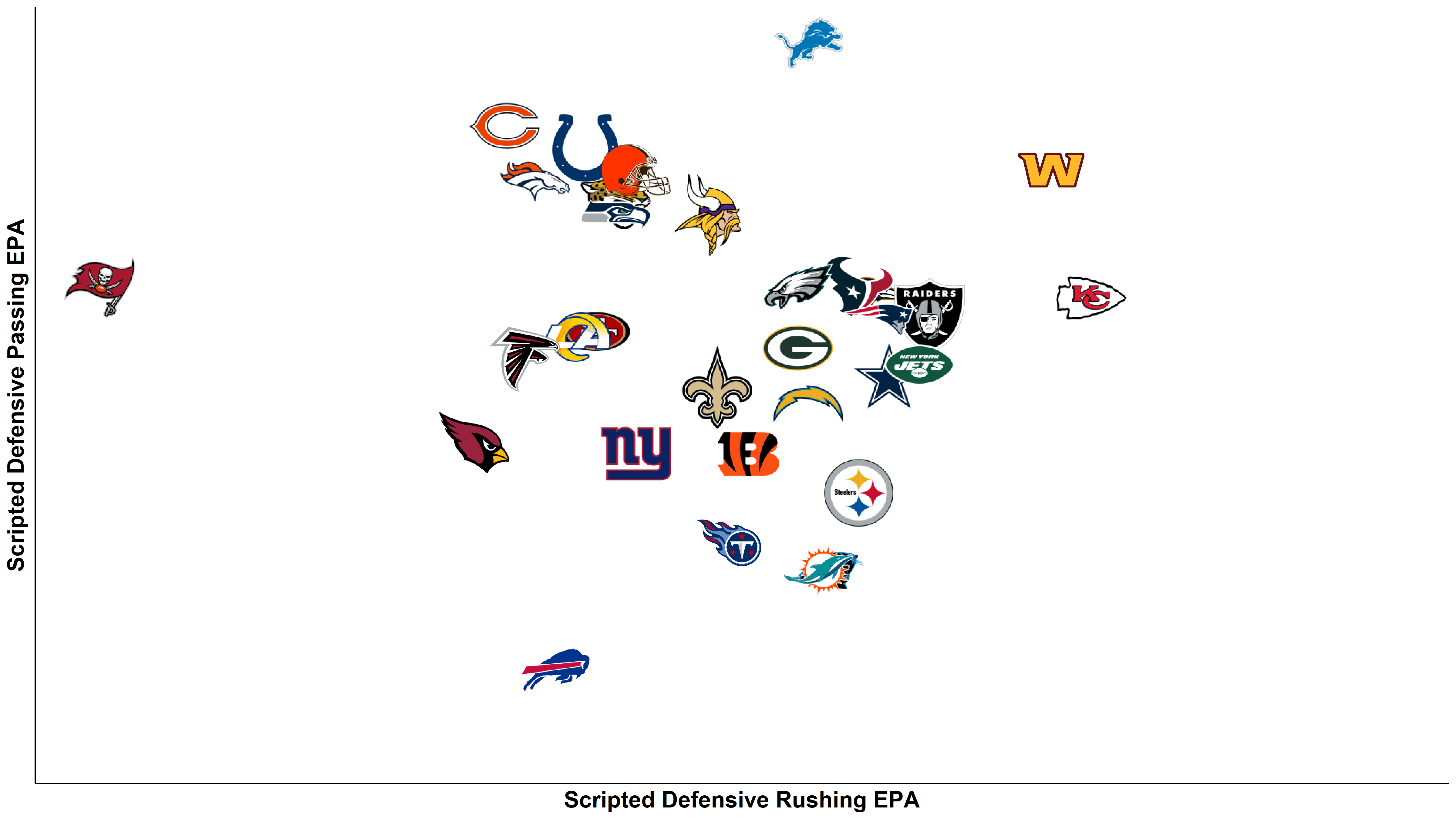 The Lions’ have been a sweat this year — though they are 3-2 against the spread — and their awful starts require the comeback-cover mode seemingly every week.

PFF Greenline leans in the Bengals' direction for the -3.5 full-game spread and shows 1.4% value on the 46.5-point total going over.  The derivative market can often offer better pricing than the full-game lines, and this matchup provides a break across the key number 3 for Cincinnati. The -2.5 first-half spread appears to be the correct play for the Bengals.

A 14-10 first-half performance could pay out a 2.3-to-1 parlay with where the market sits. Both first-half lines are on the right side of key numbers, making this the perfect start to Sunday.

Related content for you: NFL Week 6 Odds and Best Bets via Eric Eager and George Chahrouri

Denver has been exploitable to start games, allowing the sixth-most EPA on scripted pass plays. And given their league-average overall defensive ranking, it seems as though Denver settles into most games after the opposing offense finishes its expected scripted set.

Las Vegas has to start hot after a tumultuous week or this game could be over quickly. The problem is that the Raiders have been horrible in scripted plays offensively to start the season, ranking second-to-last in EPA generated on both runs and passes. 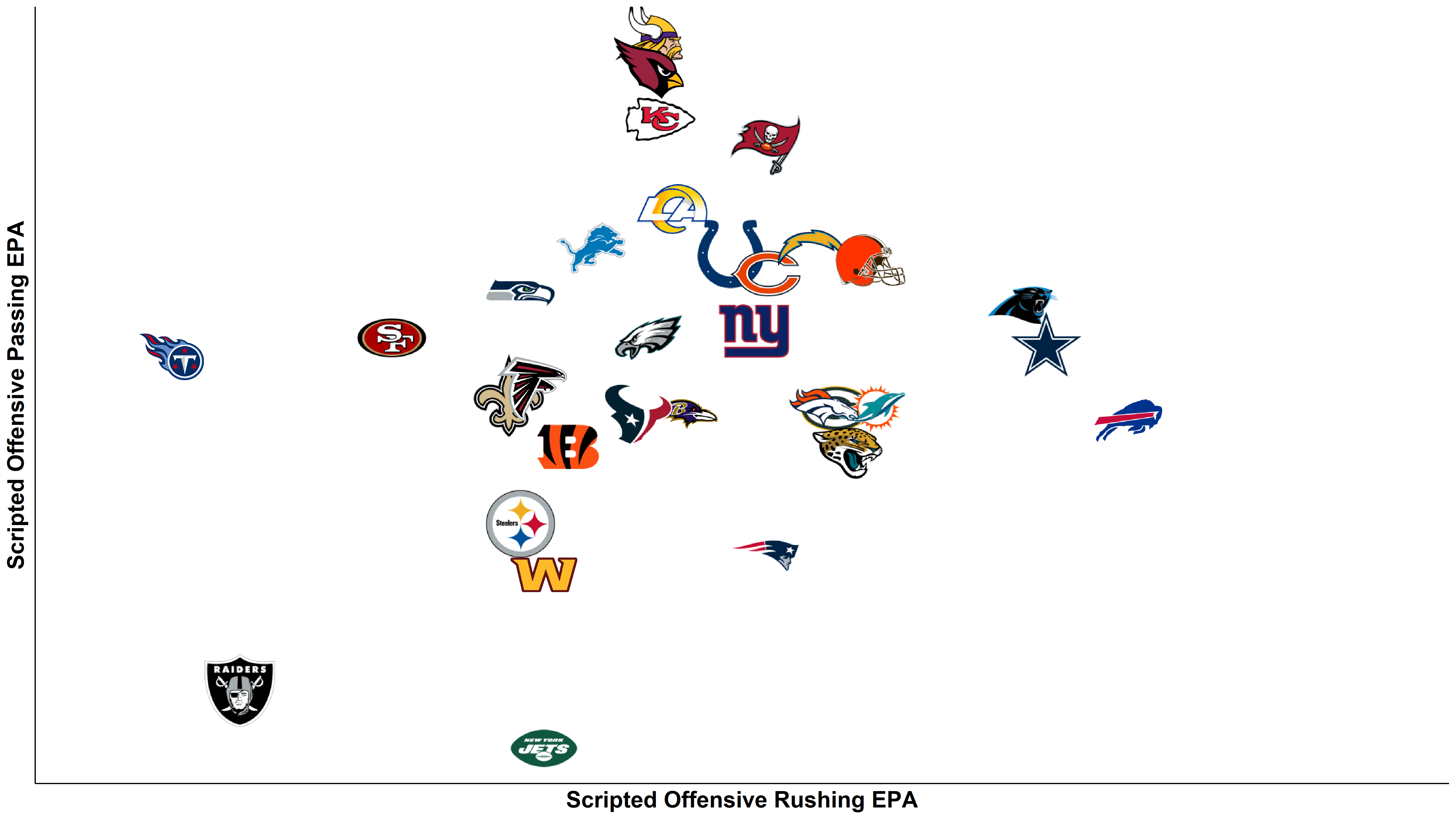 PFF Greenline does have this as one of this week’s biggest values at 2.4% on the full-game spread. At some point, the Raiders should be capable of narrowing the gap. Expect it to come quickly when it happens, with the slight lean over offering a possible correlated parlay.

The best setup is always the next question. The Raiders are hoping to look right as quickly as possible, meaning we could see some aggressive play-calling early. If they land a shot or two (or if one gets flagged), the Raiders should be set up to exceed modest expectations.

At +155 first-half moneyline, an early Raiders bet pays off. The first-half total is two points higher than the second half, and if the Raiders are up early, the hometown Broncos will be forced to open up their offense. Being on the right side of 21 could come in handy. Parlaying the two together pays out +336.