• Bet Colts RB Jonathan Taylor u73.5 rush yards at Raiders: After being the best rusher in total rushing yards over expected last season, Jonathan Taylor has provided -59 total in RYOE to the Colts this season.

• Live-bet gameplan in Cowboys-Packers: If they get out fast, bet the Cowboys' team total over and alt spread as they look to run up the score at Lambeau.

Here are PFF staff best bets in the late-afternoon Sunday window in Week 10:

• Jeff Saturday has handed over play calling duties to passing-game specialist/asst. QBs coach Parks Frazier against the Raiders, which hopefully lowers the chance that this bet is ruined by calling run play after run play, but there is also a very real chance that the Colts are getting blown out and forced to throw more anyway. The Raiders are not the Patriots. They have a bottom-6 pressure rate this season, so Ehlinger should have more time to process what is happening in front of him. Plus, the Raiders are dead last in success rate defending the pass, despite playing Trevor Lawrence, Andy Dalton and Davis Mills over the past three weeks, when they've offered up a huge 0.327 EPA/play. 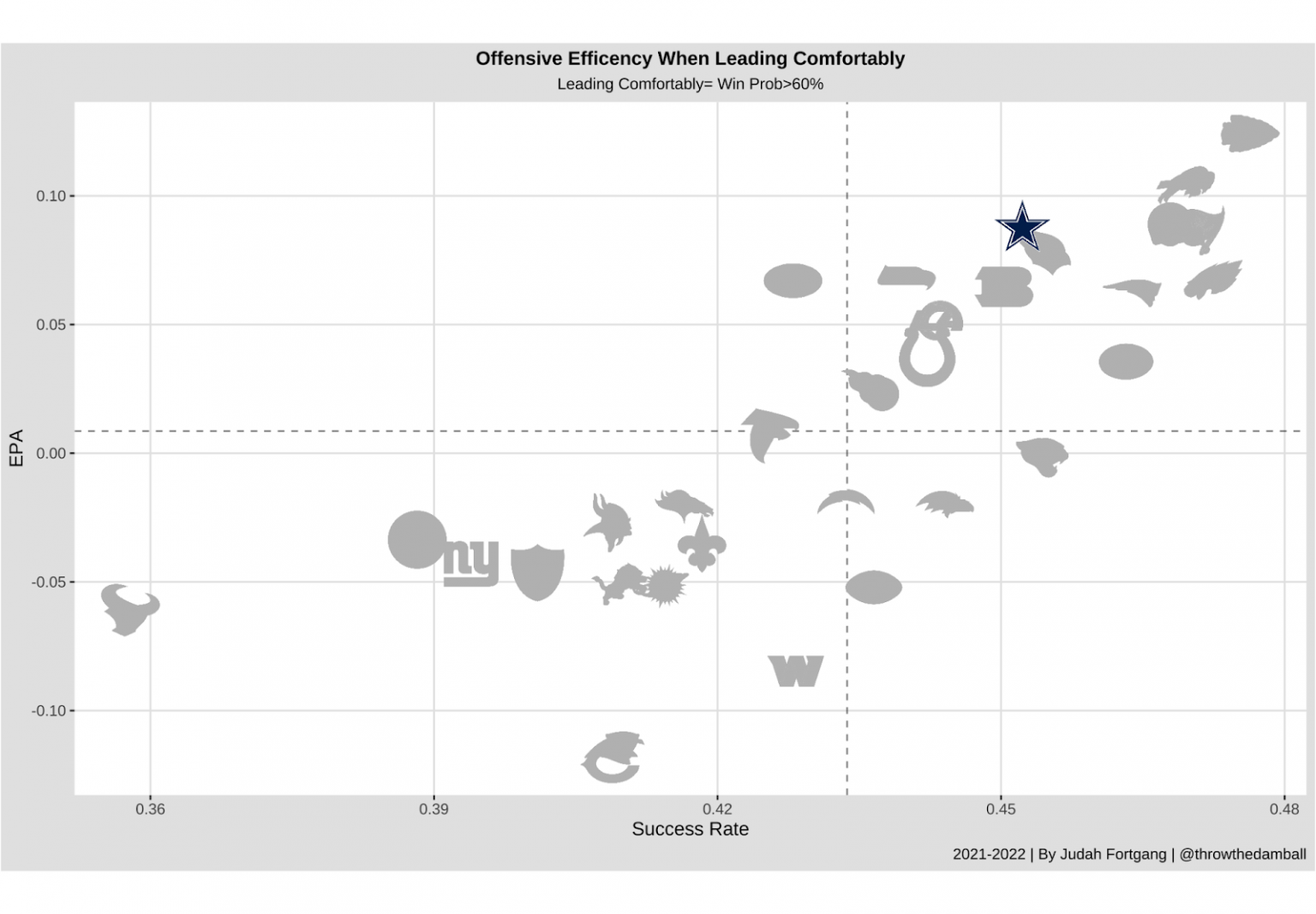 • With Dak Prescott at quarterback, the Cowboys have been not only at their best — but among the best in football — at pushing the score with a big lead: Top 5 EPA and top 10 Success Rate with a a comfortable lead. If they get out fast Sunday, bet the Cowboys' team total over and alt spread as they look to run up the score at Lambeau. 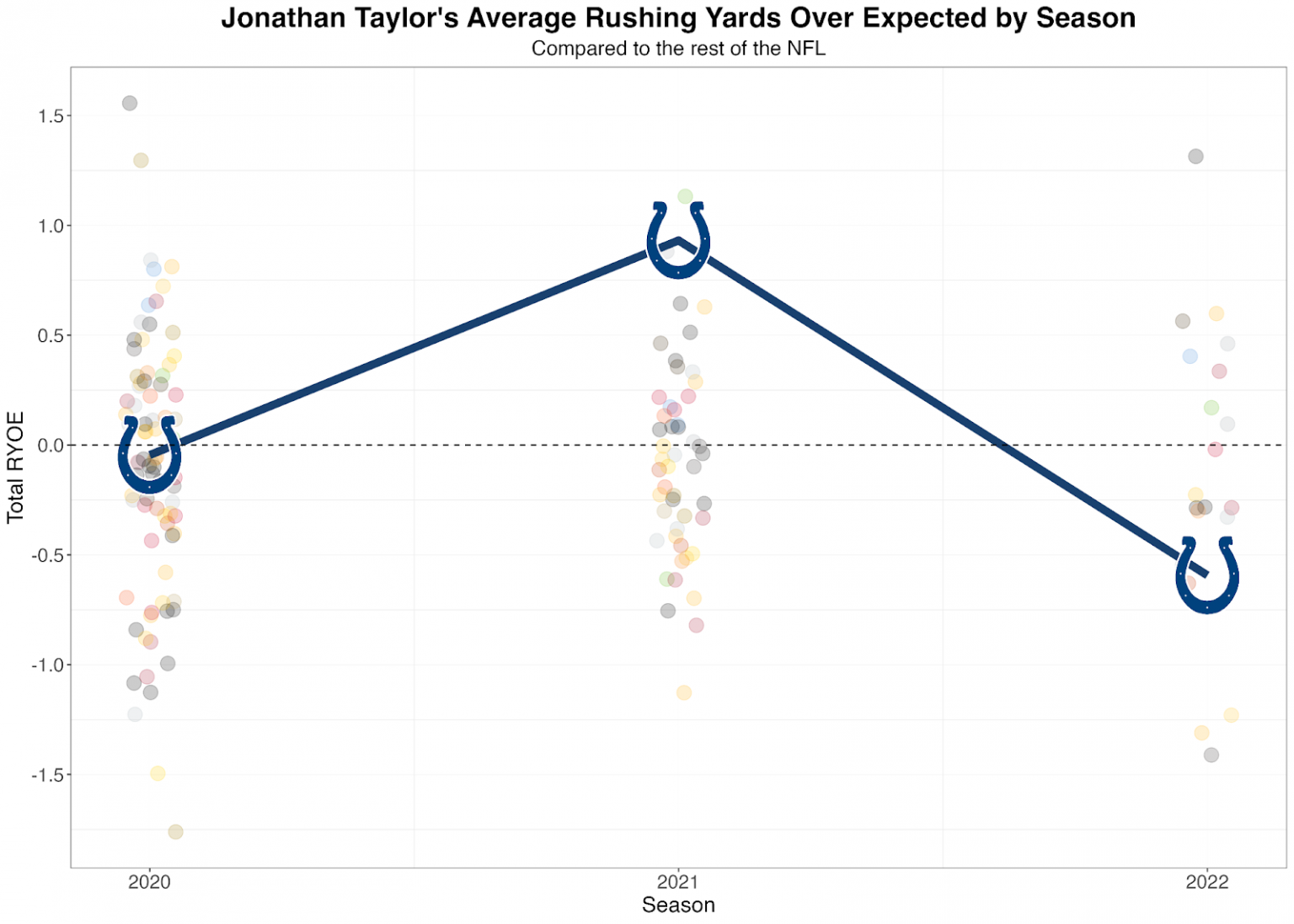 • After being the best rusher in total rushing yards over expected last season, Jonathan Taylor has provided -59 total in RYOE to the Colts this season. On top of that, they have PFF’s 28th-highest-graded run- blocking attack. Meantime, the Raiders have only given up 4.3 yards per carry this season and rank 5th in rushing expected points added against. As 4.5-point underdogs playing a Raiders team that has done well in the first half, Indianapolis will probably have to pass a lot in the second half.
PFF Greenline top play: Los Angeles Rams WR Cooper Kupp — Over 6.5 receptions (+100)
Bet Gameplan: Playable to -120
• How good is Kupp? PFF Greenline gives him a 17.3% edge to catch at least seven passes likely to be thrown by backup John Wolford! In all seriousness, Wolford merely became the first-ever NFL player to throw for 200+ yards and run for 50+ yards in his starting debut. That was nearly three years ago, but we think he's at least learned how good Kupp is in the interim. The NFC receptions leader will be super busy Sunday — whether it's Matt Stafford or Wolford triggering for the Rams.