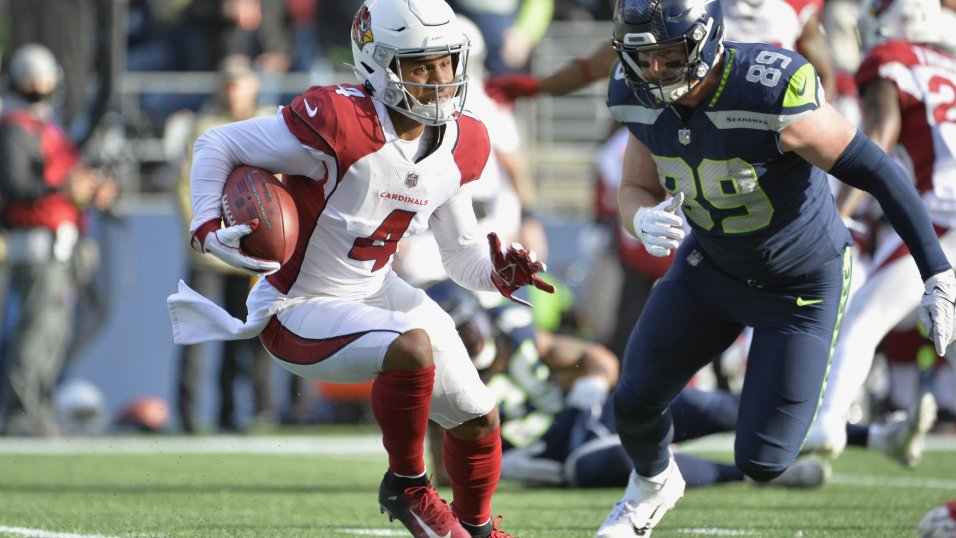 With NFL training camps in full swing, Ari Meirov breaks down one player from all 32 teams to watch out for.

Players with the most to prove in 2022 on all 32 NFL teams: Sources weigh in on Tua Tagovailoa, Michael Thomas and more

We asked sources which players have the most riding on the 2022 NFL season, including Miami Dolphins quarterback Tua Tagovailoa and New Orleans Saints wide receiver Michael Thomas.

NFL PUP List Report: How players from all 32 teams are recovering from offseason injuries

Doug Kyed breaks down the latest rumors out of NFL training camps ahead of the 2022 NFL season. 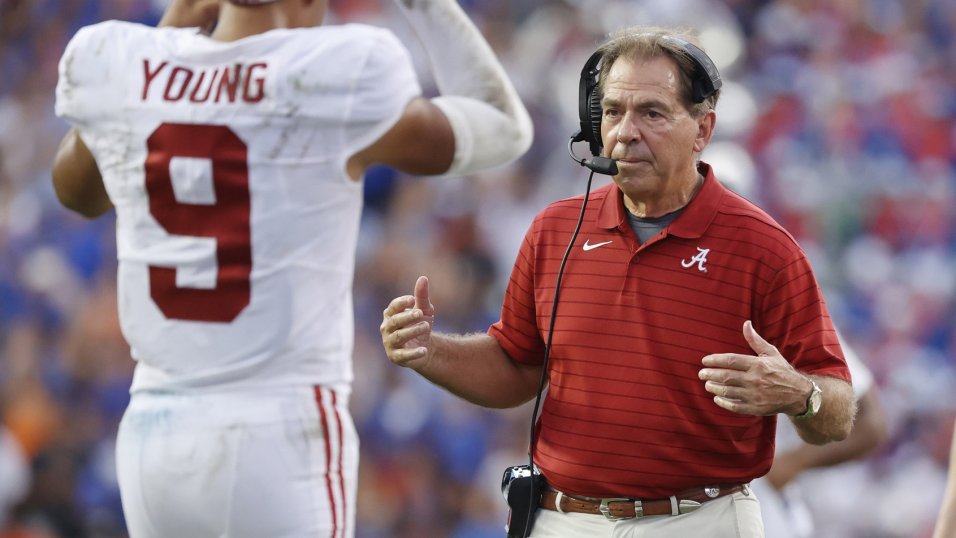 With a new college football season right around the corner, it's time to unveil the PFF Power Five power rankings for 2022 — one of the very many features included with the 2022 College Football Preview Magazine.

College Football 2022: Offensive and defensive players to watch this fall

As part of PFF's College Football Preview Magazine, here are the offensive and defensive spotlights for every Group of Five and Power Five team in the country.

The 2022 college football season kicks off soon, and what better way to preview it than with PFF's Preseason All-America Team, which includes Alabama QB Bryce Young and DE Will Anderson.

2022 College Football Preseason Rankings: The top 25 players at every position

The PFF 2022 College Football Magazine is LIVE and now available to all CFB Grades+, CFB Premium Stats+ and EDGE subscribers. 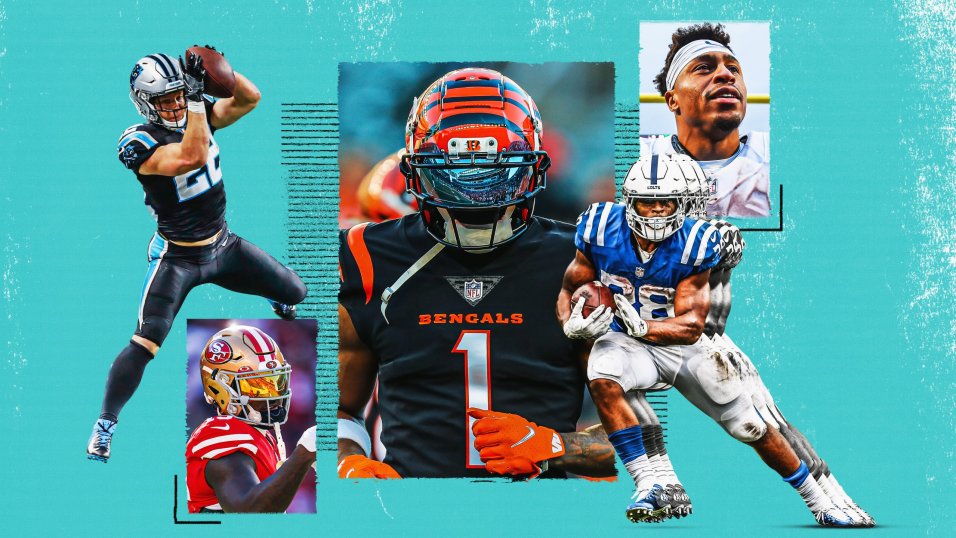 Fantasy Football: One key takeaway from the first week of NFL training camp for all 32 NFL teams

Fantasy Football: 10 players with league-winning upside after Round 7 in drafts

Fantasy Football: Top-10 players to fade at ADP in the first six rounds

Breaking down 10 players who are overpriced in the early rounds of 2022 fantasy football drafts because of the opportunity cost compared to similar options available later. 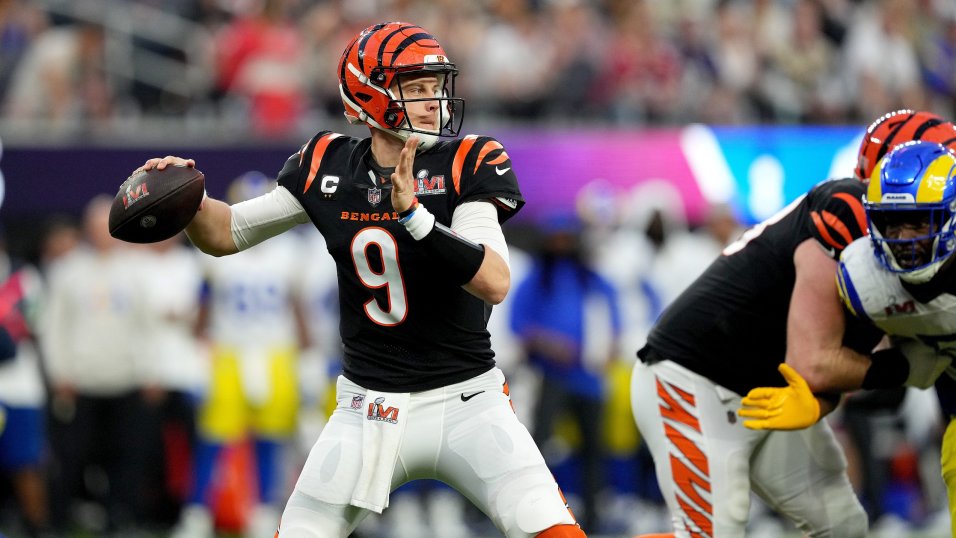 Using PFF’s season-long simulation and the current odds to find the best bets on division straight forecast winners ahead of the 2022 NFL season.

NFL Betting 2022: Why the Washington Commanders over 7.5 wins is a good bet

The goal if you want to bet an over is to find an underrated collection of things that can all emerge together. And in the case of the Washington Commanders' playcaller, quarterback, weapons, defense and schedule, you have it.

NFL Betting 2022: Why you should bet under 9 wins for the Miami Dolphins

PFF's simulation recommends taking the under on the Miami Dolphins' 2022 win total despite the team looking strong on paper after a flashy offseason.

Why bettors should feel comfortable backing the Detroit Lions in 2022

PFF's Eric Eager details why bettors should look to back the 2022 Detroit Lions.

NFL Betting 2022: Examining the Coach of the Year market

The NFL Coach of the Year Award generally goes to a head coach of a team that goes over its win total, but not necessarily on the back of elite players. Here are the best candidates to bet on this season, including San Francisco 49ers head coach Kyle Shanahan and Minnesota Vikings head coach Kevin O'Connell.

NFL Betting 2022: Why to bet on the Green Bay Packers' Rashan Gary to win DPOY

Why one of the best bets for the 2022 NFL season is choosing Green Bay Packers edge defender Rashan Gary to win Defensive Player of the Year.