It’s time for the Week 5 fantasy football waiver wire. Fantasy waivers can often make or break your season. Making the right decision on which players to add and drop is crucial, so we have you set up with a deep list of potential waiver wire adds for Week 5.

Jameis Winston, TB (10-20%) — Fantasy players love to hate Winston, but he's available in far too many leagues. The Bucs passing game is clicking and Winston's fantasy arrow is pointing up.

Baker Mayfield, CLV (10-20%) — Mayfield is a great example of why we don't draft quarterbacks early, but even with his lackluster start to the season, anyone who dropped him made a mistake. Mayfield is available in 20.1% of leagues.

Ronald Jones, TB (15-30%) — We've now seen back-to-back explosive performances out of Jones. He isn't quite trustworthy as an every-week fantasy option, but his upside more than warrants an add this week.

Devin Singletary, BUF (15-30%) — Even though he's been sidelined for the last two weeks, don't forget about Singletary. 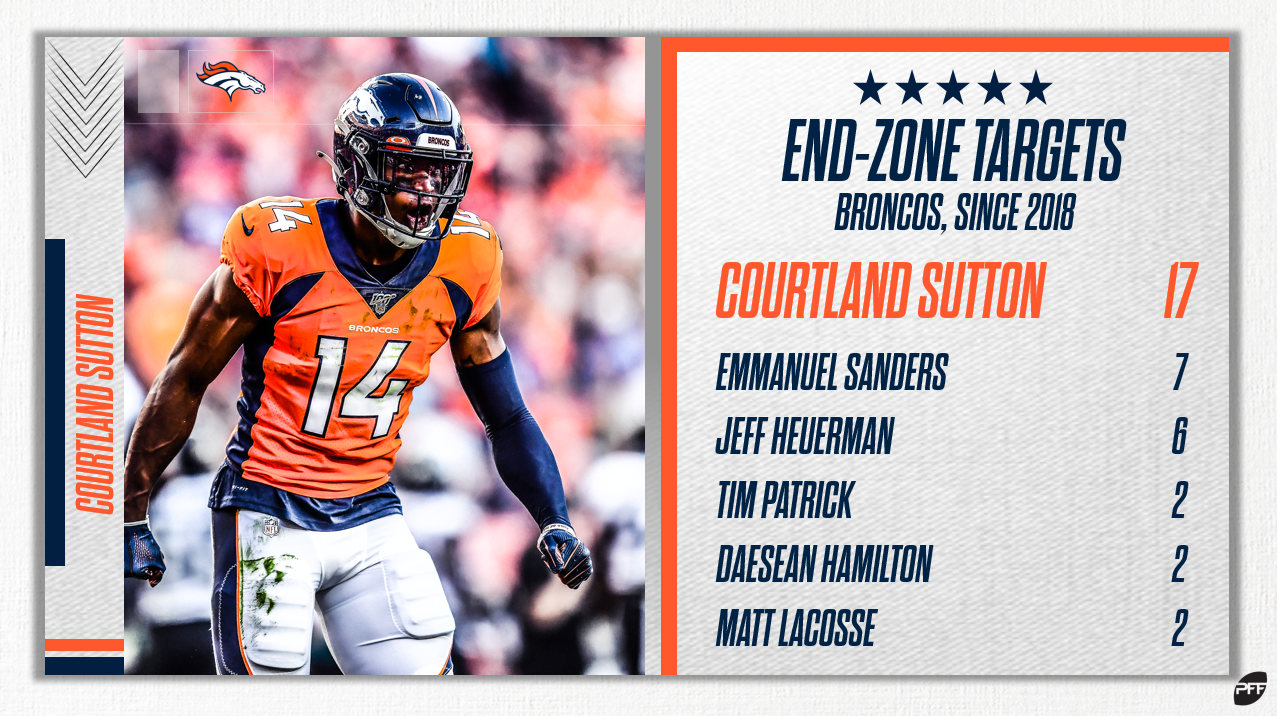 Courtland Sutton, DEN (15-30%) — He was one of the most heavily targeted receivers in the end zone last year and that continued last week with two scores on end zone targets for Sutton. Better yet, he's available in 30.5% of leagues.

Golden Tate, NYG (10-20%) — The Giants get Tate back from suspension this week. Don't get too carried away with him, but Tate is a WR4 option going forward.

Jacoby Brissett, IND (3-5%) — The Colts signal-caller has been extremely efficient this season. While Brissett doesn't have the highest ceiling, his floor makes him a solid add going forward.