NASHVILLE, TN - SEPTEMBER 25: Derek Carr #4 drops back to pass behind the blocking of Gabe Jackson #66 of the Oakland Raiders during a game against the Tennessee Titans at Nissan Stadium on September 25, 2016 in Nashville, Tennessee. The Raiders defeated the Titans 17-10. (Photo by Wesley Hitt/Getty Images) 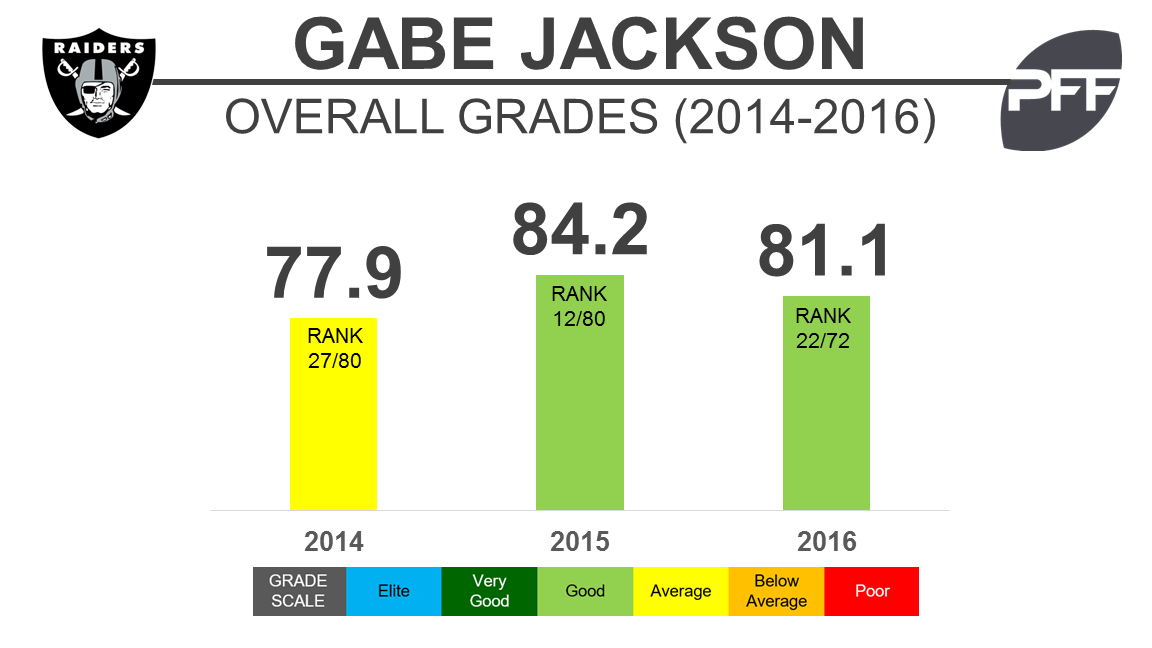