We are back with another positional writeup of draft prospects, this time focusing on the interior defensive line. We previously dove into the quarterbacks, running backs, wide receivers, tight ends and offensive linemen.

Let’s start by looking at the most successful NFL interior defensive linemen's text comparisons so that we can then see what that means for prospects in the 2022 class. 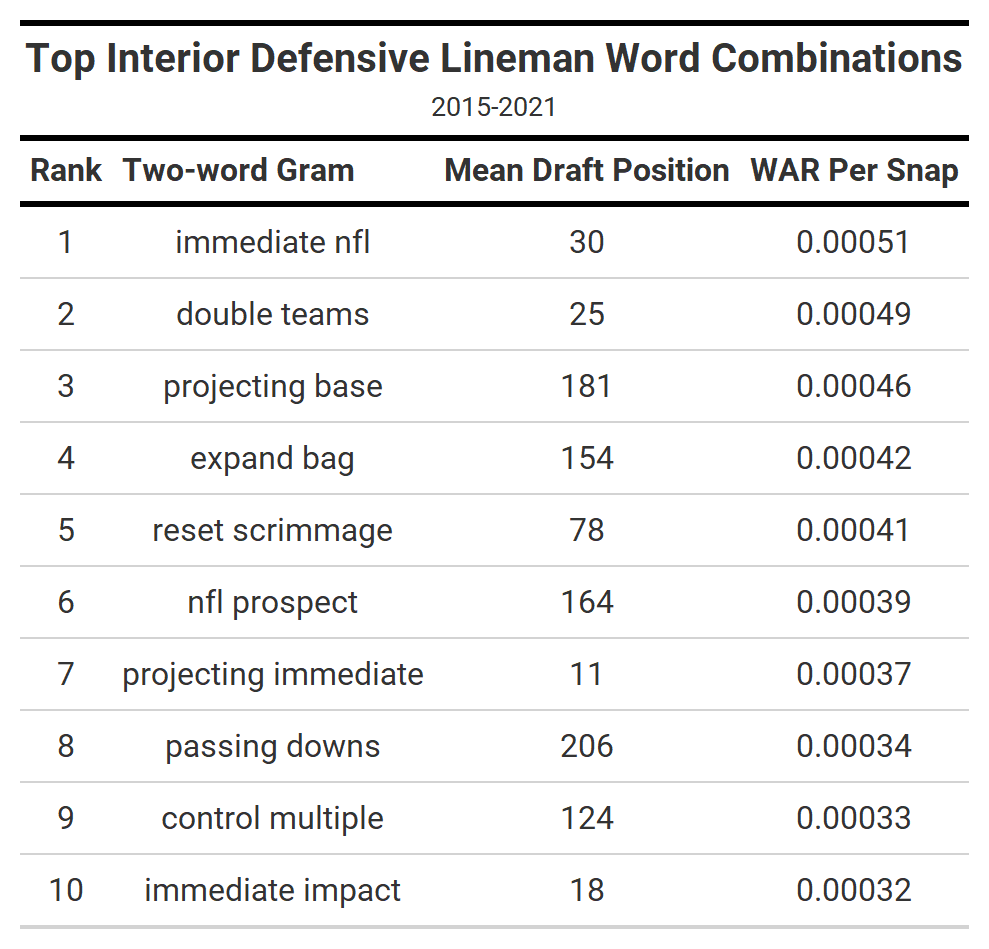 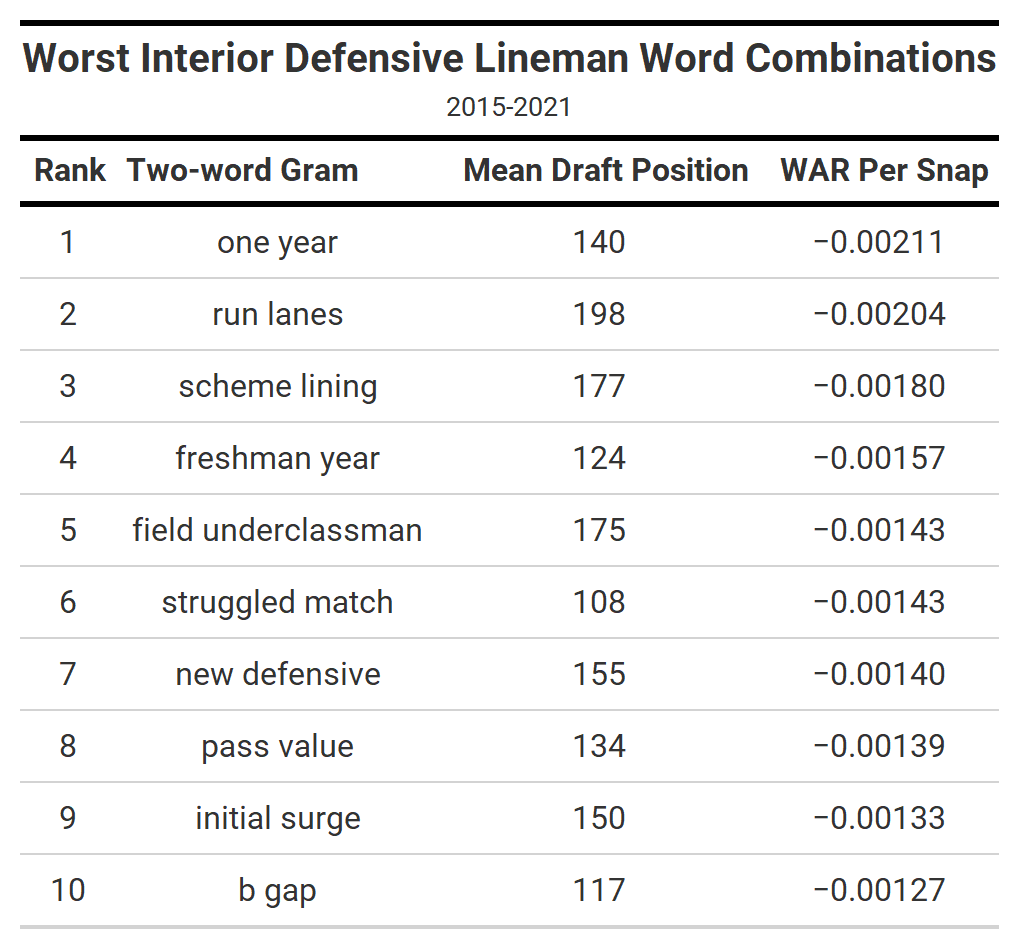 As a high-caliber player on a once-in-a-generation type of defense, Wyatt looks like the overlooked interior defender from the Georgia Bulldogs defense. Jordan Davis seems to get a lot of the press, but Wyatt is actually ranked higher on PFF’s latest big board.