FIFA World Cup 2022: Semifinal schedules and recaps from the quarterfinals

The FIFA World Cup 2022 is down to its last four teams: Argentina, Croatia, France and Morocco.

Here are PFF's recaps and the results from the quarterfinals, including Morocco's shocking victory over Portugal. You can also find the schedule for the semifinals, PFF's Team of the Quarterfinals and more.

FIFA World Cup 2022: Croatia takes down Brazil on penalties to advance to the semifinal 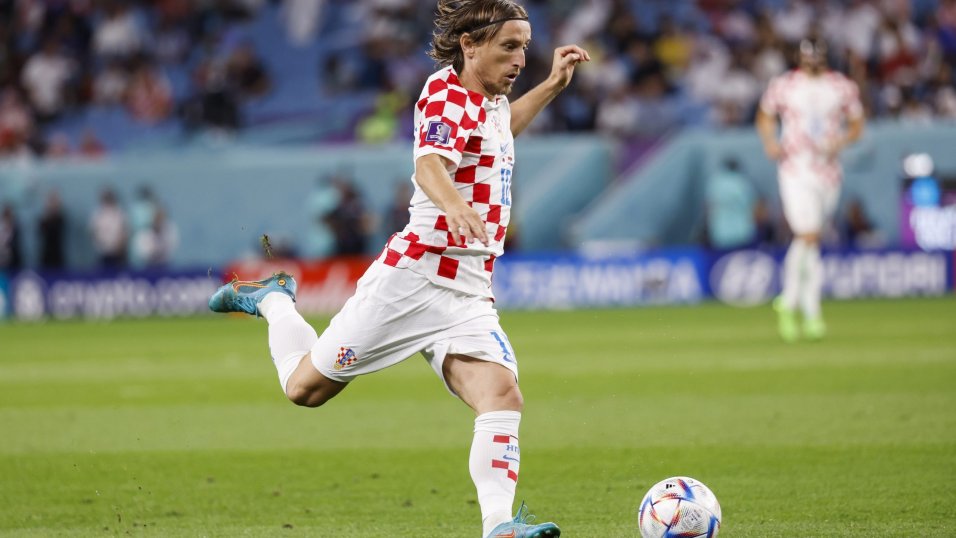 Croatia did it again, this time taking down World Cup favorites Brazil 4-2 on penalties after the game ended 1-1 in regulation.

For Brazil, it marks the fourth time in the last five World Cups that they have failed to progress past the quarterfinals. For Croatia, penalty kicks seem to be their preferred method to win games, as they are now 4-0 when they go to penalties over the past two World Cups. Argentina outlasted the Netherlands with a penalty shootout win after the latest of late equalizers from Wout Weghorst in the 100th minute took the game to extra time.

Argentina led 2-0 for most of the 90 minutes and looked the most likely to win the game in extra time, but the fiery encounter couldn’t be decided within 120 minutes and had to go to a tense shootout. Morocco continued their fairytale World Cup with a 1-0 win over Portugal to become the first African nation to reach the semifinals of a FIFA World Cup.

Youssef En-Nesyri scored the game's only goal with a header late in the first half to set up a semifinal with France on Wednesday. Meanwhile, Portugal’s loss likely ends Cristiano Ronaldo’s dream of winning a World Cup, with the 37-year-old ending the night walking up the tunnel in tears. 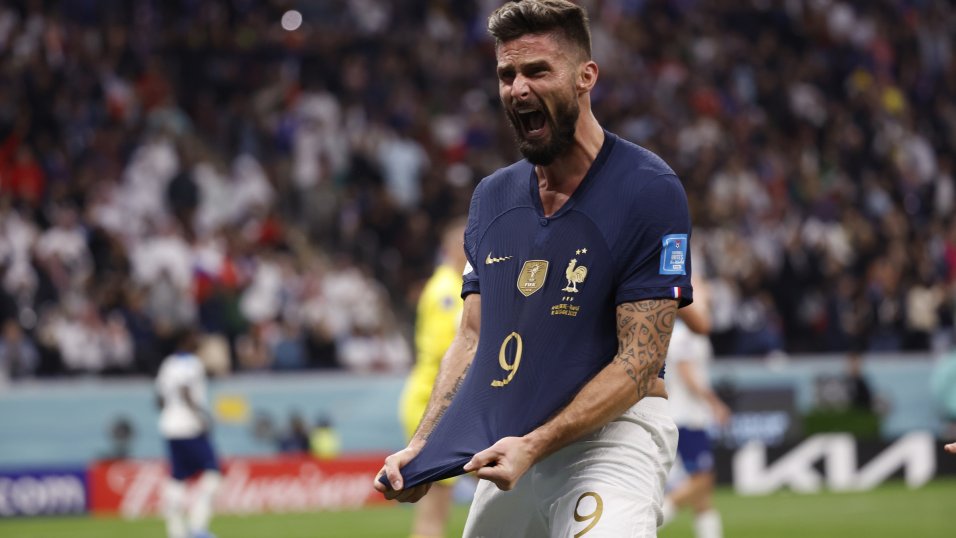 England’s World Cup journey in Qatar ended on Saturday after suffering a 2-1 defeat to reigning holders France. Les Bleus will face Morocco on Wednesday in the semifinals as they continue their quest to become the first country to retain the World Cup since Brazil in 1962.

BEST OF THE QUARTERFINALS 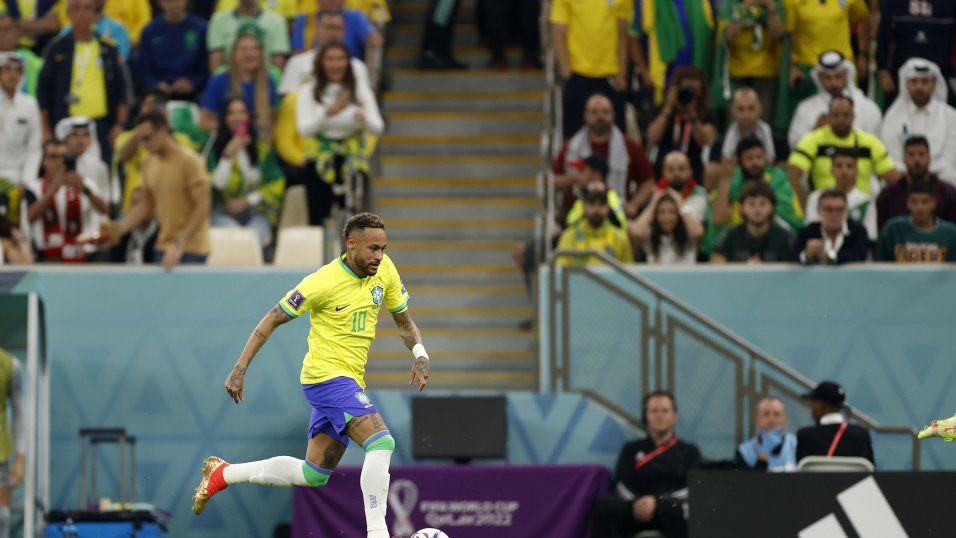 We’ve dug into our data and metrics and identified the most impressive performances from the last round of action. Here is PFF's Team of the Quarterfinals, which includes Argentina's Lionel Messi, Brazil's Neymar and Morocco's Sofiane Boufal. Read more…

FIFA World Cup 2022: The top players in key challenge metrics from the quarterfinals Here are the top five players in key challenge metrics from the quarterfinals of the FIFA 2022 World Cup. Read more…

FIFA World Cup 2022: The top passers from the quarterfinals 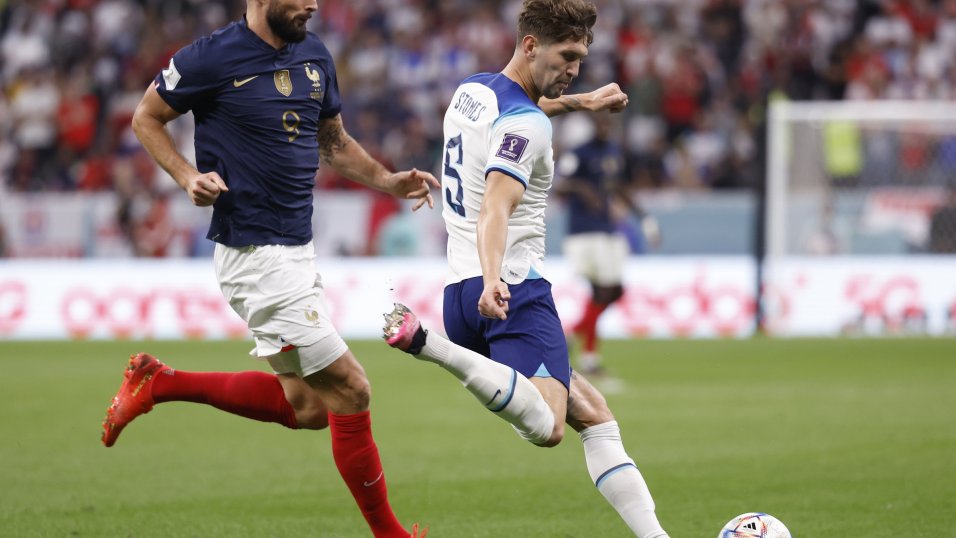 Here are the top five players in key passing metrics from the quarterfinals of the FIFA 2022 World Cup. Read more…