Below is the 2018 season recap for the Indianapolis Colts.

The Indianapolis Colts returned to the playoffs with a wild-card berth and a win against their division rival Houston Texans before losing to the Kansas City Chiefs in the divisional round. 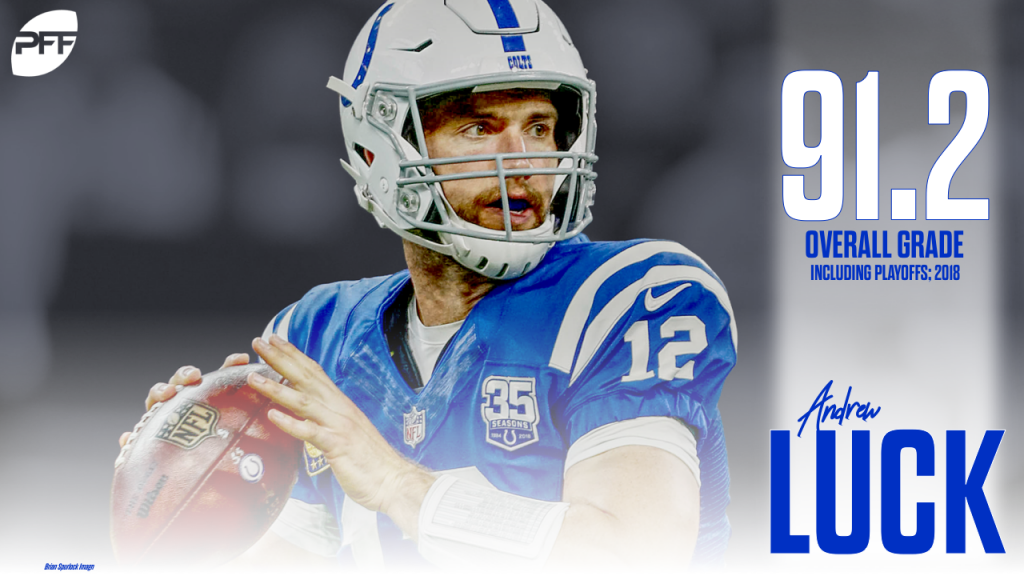 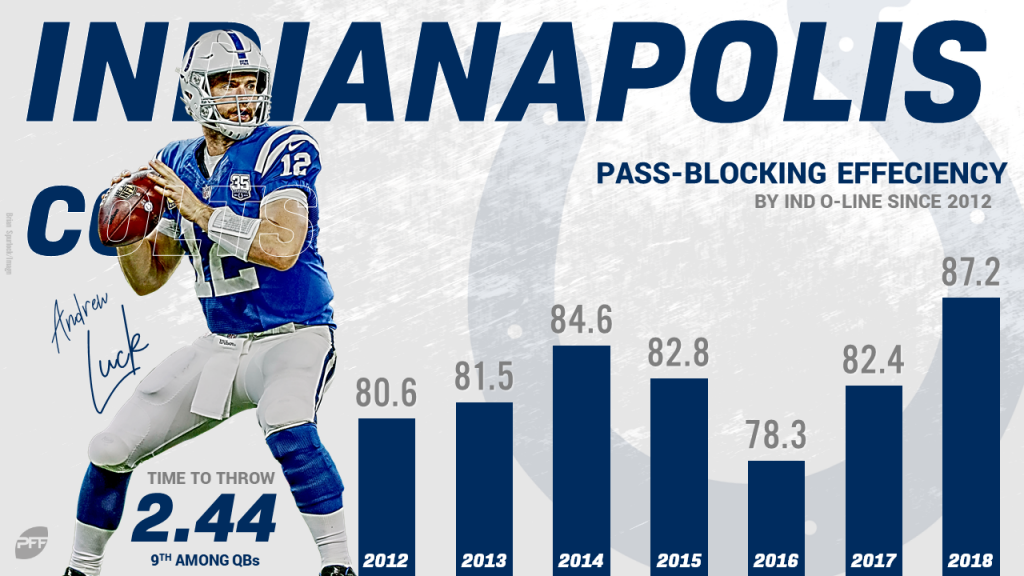 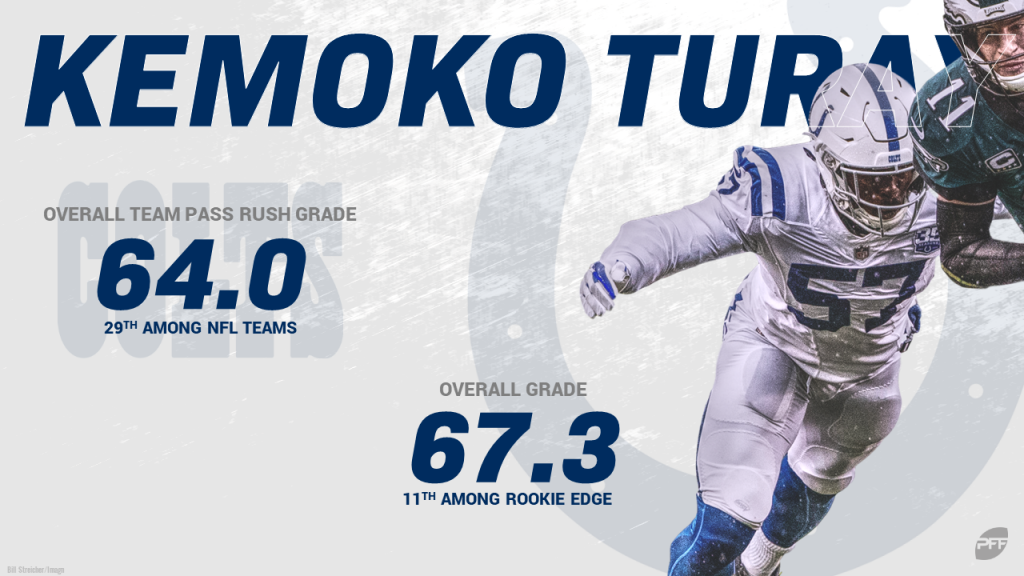 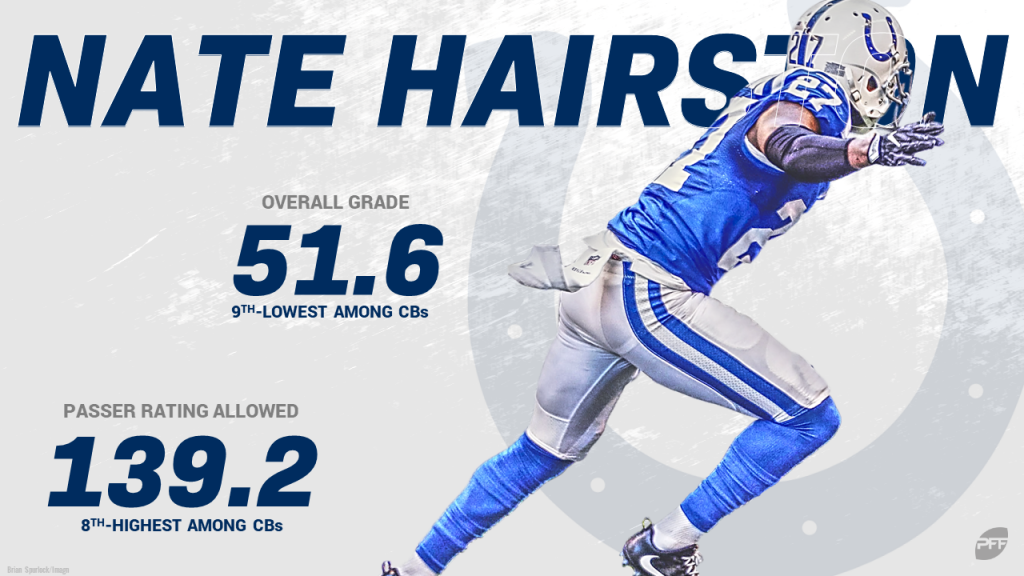 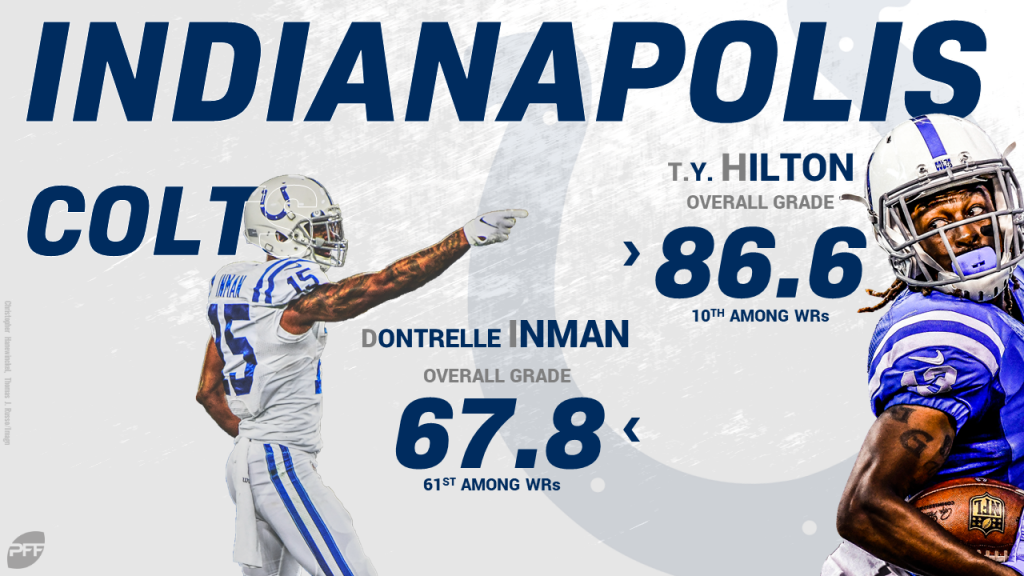 Luck was the highest-graded player on the offensive side of the ball, and he finished with the eighth-best grade in the league from a clean pocket, No. 9 when under pressure, and No. 3 on third down.

Leonard posted the top defensive grade, and he doubles as the team’s breakout player, ranking third among NFL linebackers with 56 stops to go with seven sacks, two interceptions, and six pass breakups as he lit up the stat sheet as a rookie.

The other key rookie was first-round guard Quenton Nelson, who finished with the No. 6 overall grade among guards. After a slow start, he allowed just 10 pressures over the last 11 games of the season. 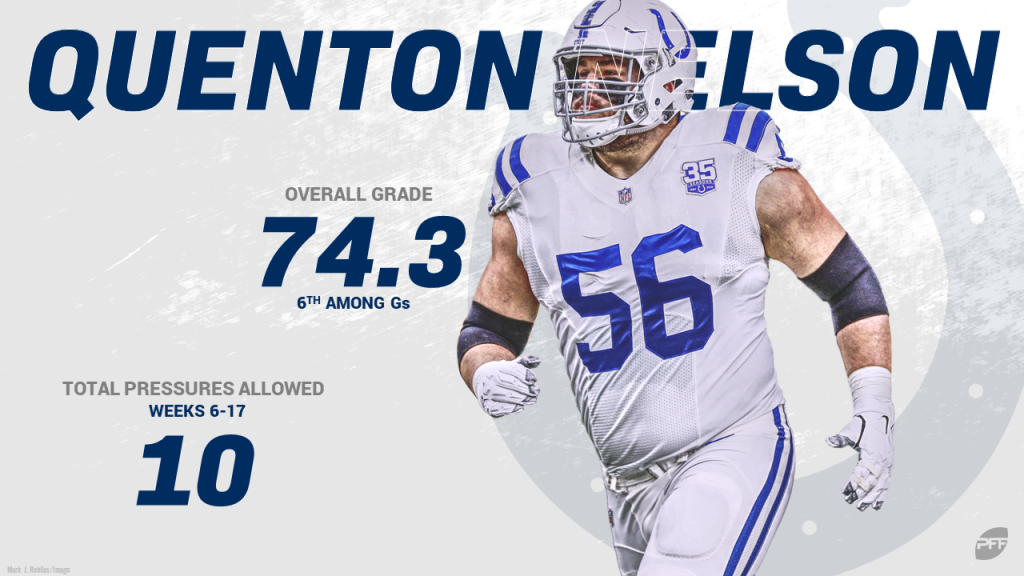 The Colts earned a wild-card spot due to Andrew Luck’s return and a strong early return on their 2018 draft class. The first year under Head Coach Frank Reich was a success, and it should bring hope back to Colts fans moving forward.