The best fantasy QB options to stream for Week 3

Each week in this space, we’ll highlight the best quarterbacks to pick up and stream in fantasy football in leagues of any size. With Week 2 of the 2019 season in the books, you may find yourself scrambling for a Week 3 streaming quarterback option.

Before moving onto the upcoming games, let’s take a look back at Week 2 to see how our streaming options fared.

(Monday’s grades not yet finalized)

Prescott, Allen, Stafford, and Brissett all finished as QB1s, while Rivers and Mariota struggled to produce. After two productive games to start the year, Prescott has been picked up in most leagues (93% owned) and has likely made his last appearance as a streamer. … Rivers went to Detroit where he played like a shell of himself and let down everyone brave enough to trust him. … Allen and Brissett both continued to impress fantasy owners with the help of a strong running game. Both young QBs ran seven times, for a combined 100 yards and 1 TD. … Stafford would have finished with a better point total had he not thrown two interceptions, but with a rank of 11th overall, he was still a low-end QB1. … So far in 2019, Mariota has continued to not look like a top-two overall quarterback and is becoming increasingly harder to justify starting.

Before we move onto the new week, some things have changed that need to be addressed. Ben Roethlisberger and Drew Brees were both injured Sunday. Roethlisberger’s done for the year, while Brees is out for at least the next few weeks. That introduces two new faces to the group of potential quarterback streamers for Week 3. Mason Rudolph for the Steelers is set to reunite with his college teammate, James Washington, while Teddy Bridgewater gets a chance to revive some of the success he found before his untimely injury with the Vikings a few years back.

After two solid weeks, I’m doubling down on Allen by moving him up to a shallow leagues streamer. Allen is currently a top-eight quarterback and seems to have a relatively high-floor given his knack for finding the endzone with his feet. He’s a nice get off of the waivers, but you better get him before it’s too late. 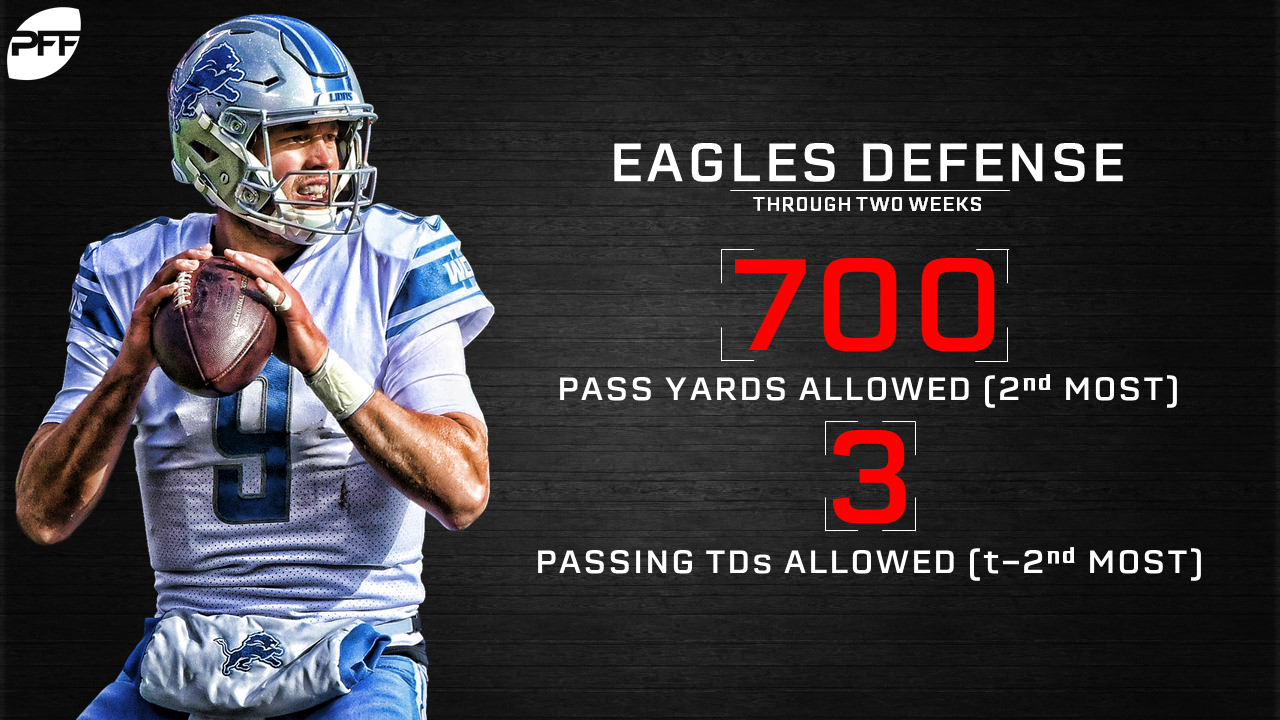 Winston makes for a textbook streamer this week as he makes for a weak long-term solution but has a fantastic matchup against the Giants who are letting QBs throw for 9.9 yards per attempt (second-most). With just 23.3 pts over his first two games, Winston would also make a fantastic contrarian play in DFS.

Coming off his best fantasy outing since he put up 27.6 pts in Week 14 of 2017, Garoppolo has an enticing matchup against the Steelers, who have struggled on defense this year. Although he has put up just 33.1 total points, his 0.60 points per dropback has him as the seventh-most-efficient fantasy quarterback this year.

With just 14.8 fantasy points in 2019, Trubisky has looked out of sorts. At the same time, Washington has been among the worst team in terms of stopping opposing quarterbacks. While I’m not saying it will be pretty, Trubisky should get enough opportunities against a weak defense to justify trotting him out in deeper leagues.

If you made me choose, this would be the lock of the week. After looking like a washed-up veteran with no weapons through one and a half games, Roethlisberger got injured, which officially marked the start of Rudolph’s tenure. Although he took just 20 dropbacks in Week 2, Rudolph finished the week as the ninth-most-efficient fantasy quarterback with 0.61 points per dropback. Rudolph is in a position to succeed, on a young roster in a pass-heavy system.