• Khalil Herbert’s big play: Herbert notched a 64-yard carry but couldn’t finish the drive with a touchdown, as the Bears continued their usual running back rotation.

• Commanders injuries: Washington had three skill players inactive with injuries and another two who saw significantly reduced time for not being 100%. 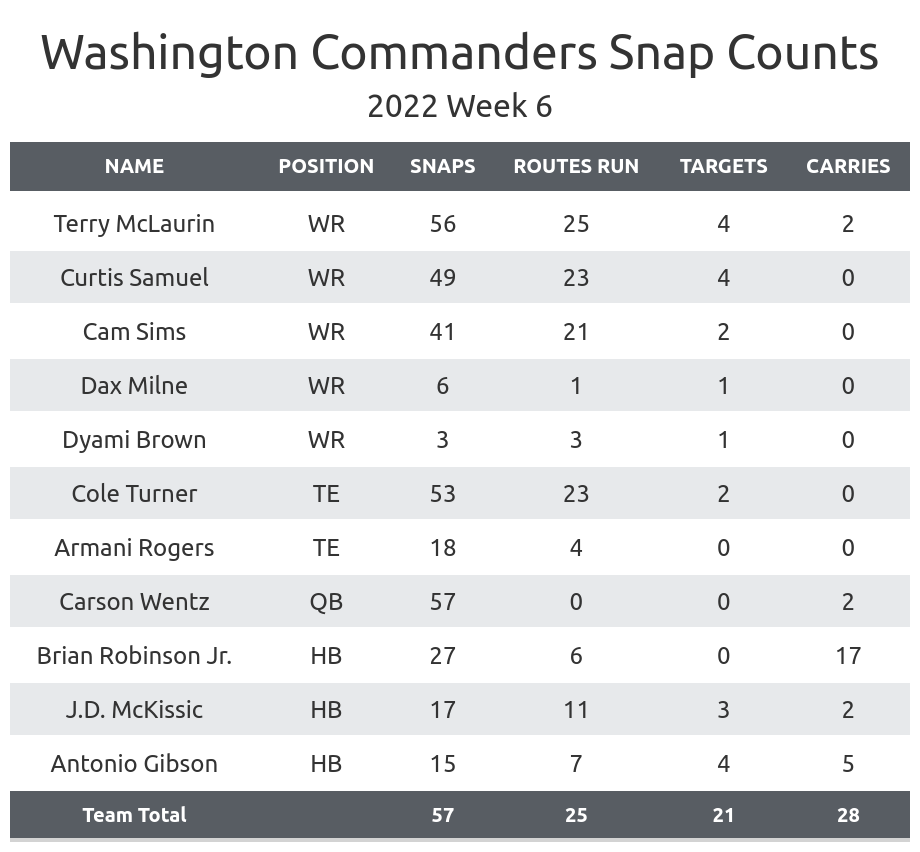 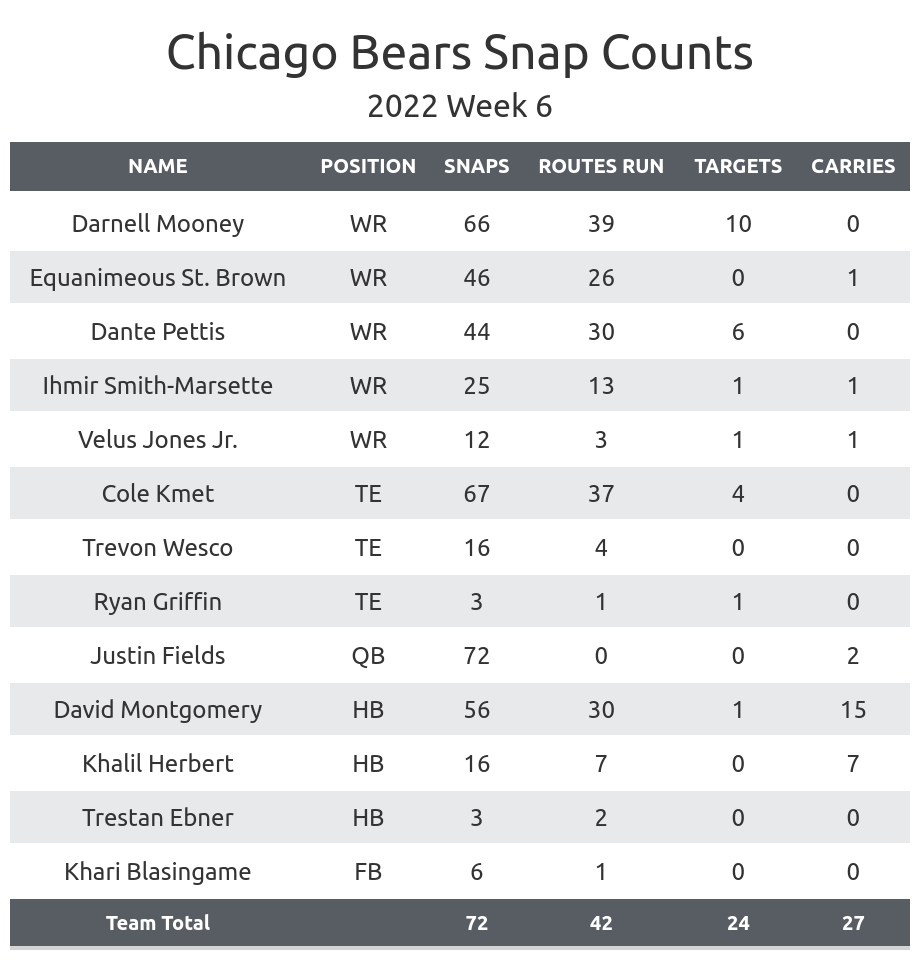 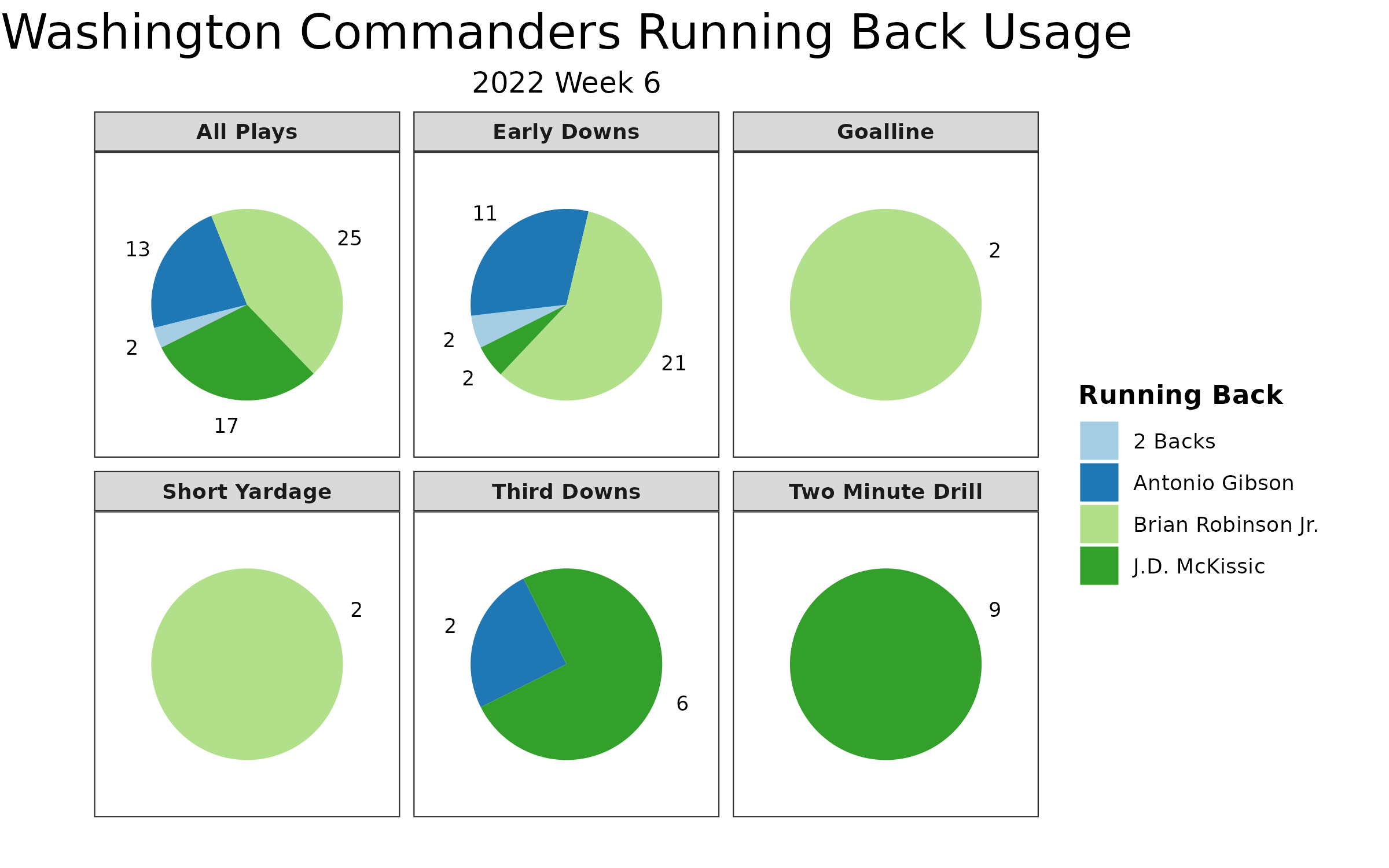 Monitor the health of the Commanders' tight ends: Logan Thomas missed his second straight game with a calf injury.

The Bears’ evolving wide receiver depth chart: A combination of Bears players have been hurt and are coming back from injury, and the situation will continue to change. 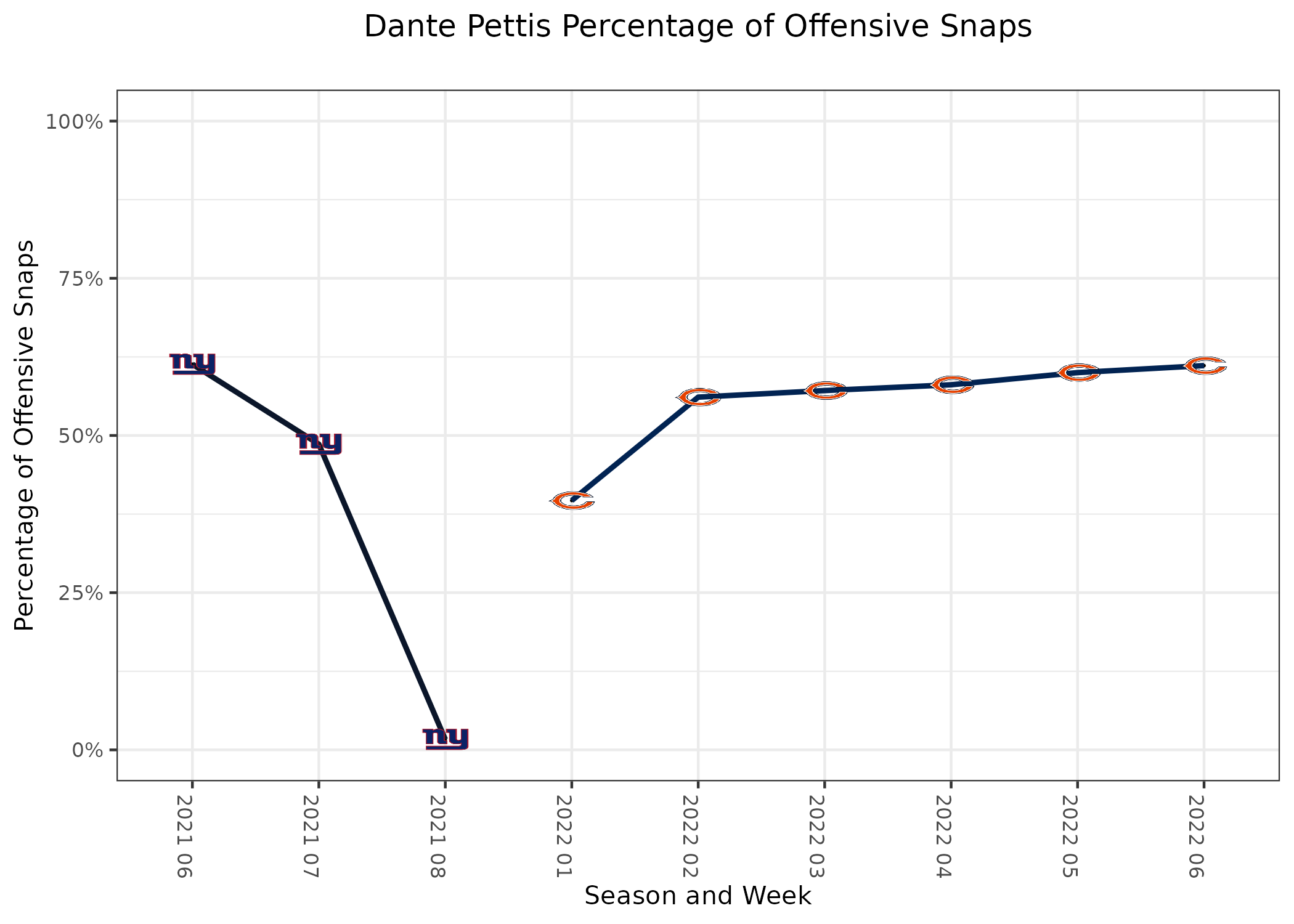 Monitor the health of Justin Fields: Fields ran the ball 12 times. He was sacked five times and was slow to get up or clearly in pain several times throughout the game.