• A quiet night for backup running backs: Jonathan Taylor and Javonte Williams both missed this game, making way for the backups. However, none of them were able to put up strong numbers. 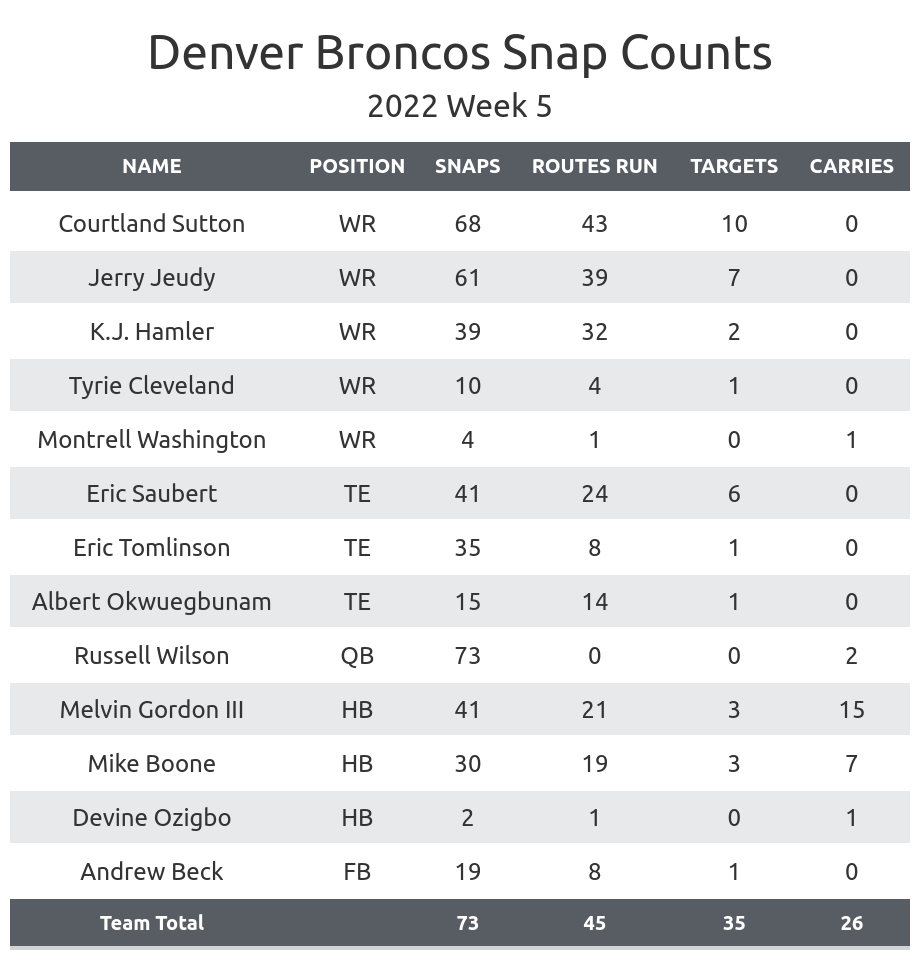 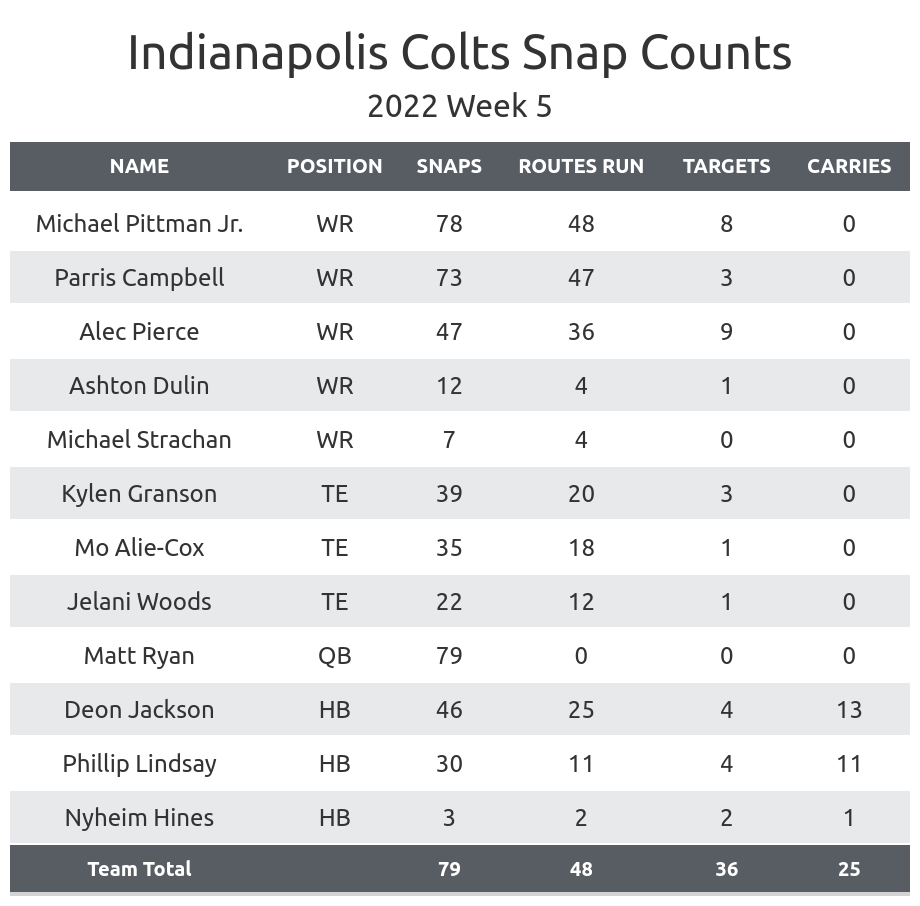 The Broncos without Javonte Williams: The Broncos' star running back is out for the season. This was their first game attempting to replace him. 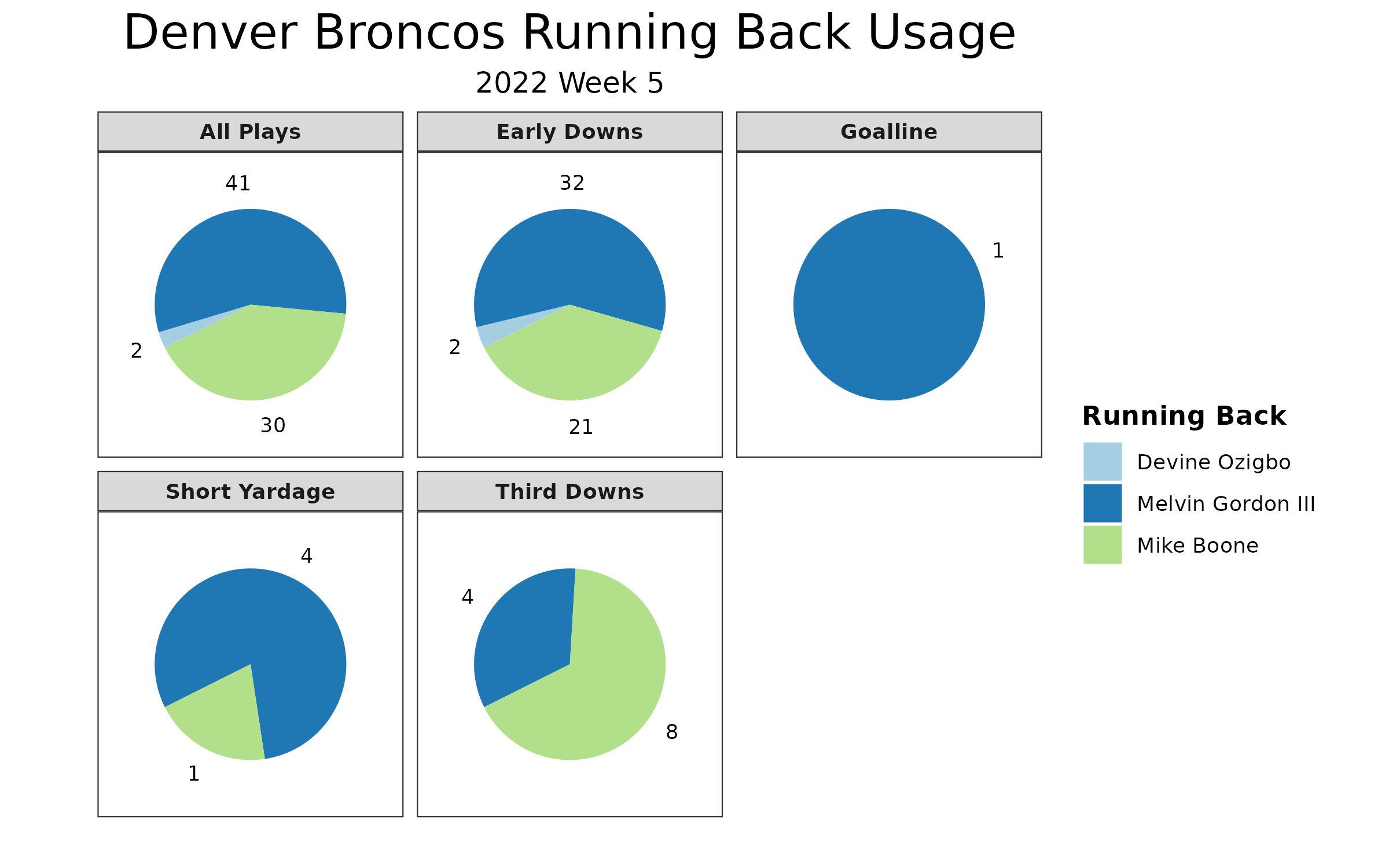 Monitor the Nyheim Hines injury: Hines suffered a concussion on the first drive of the game and didn’t return. 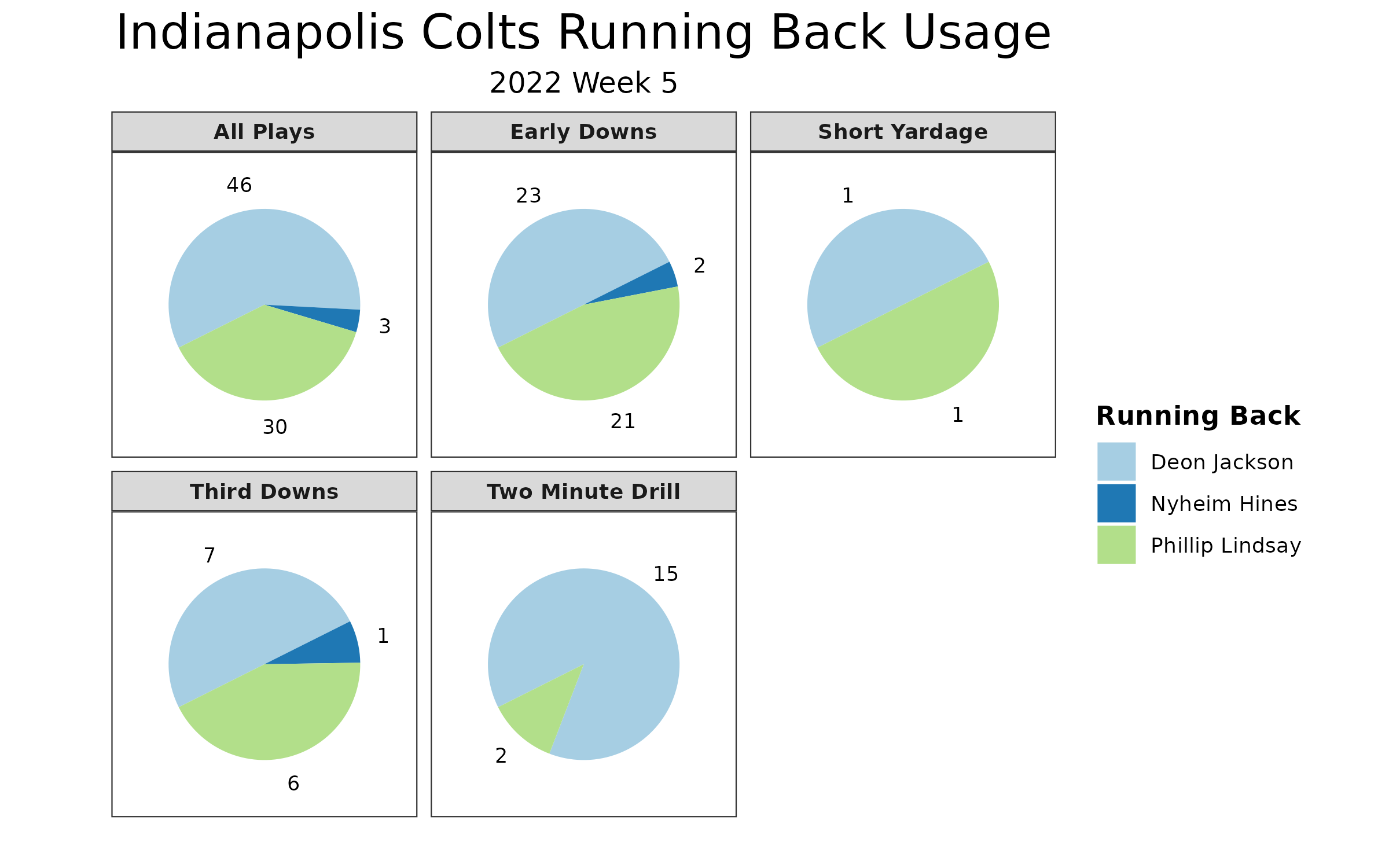 Monitor the Ashton Dulin injury: Dulin suffered a foot injury near the end of the first half and didn’t return to the game. 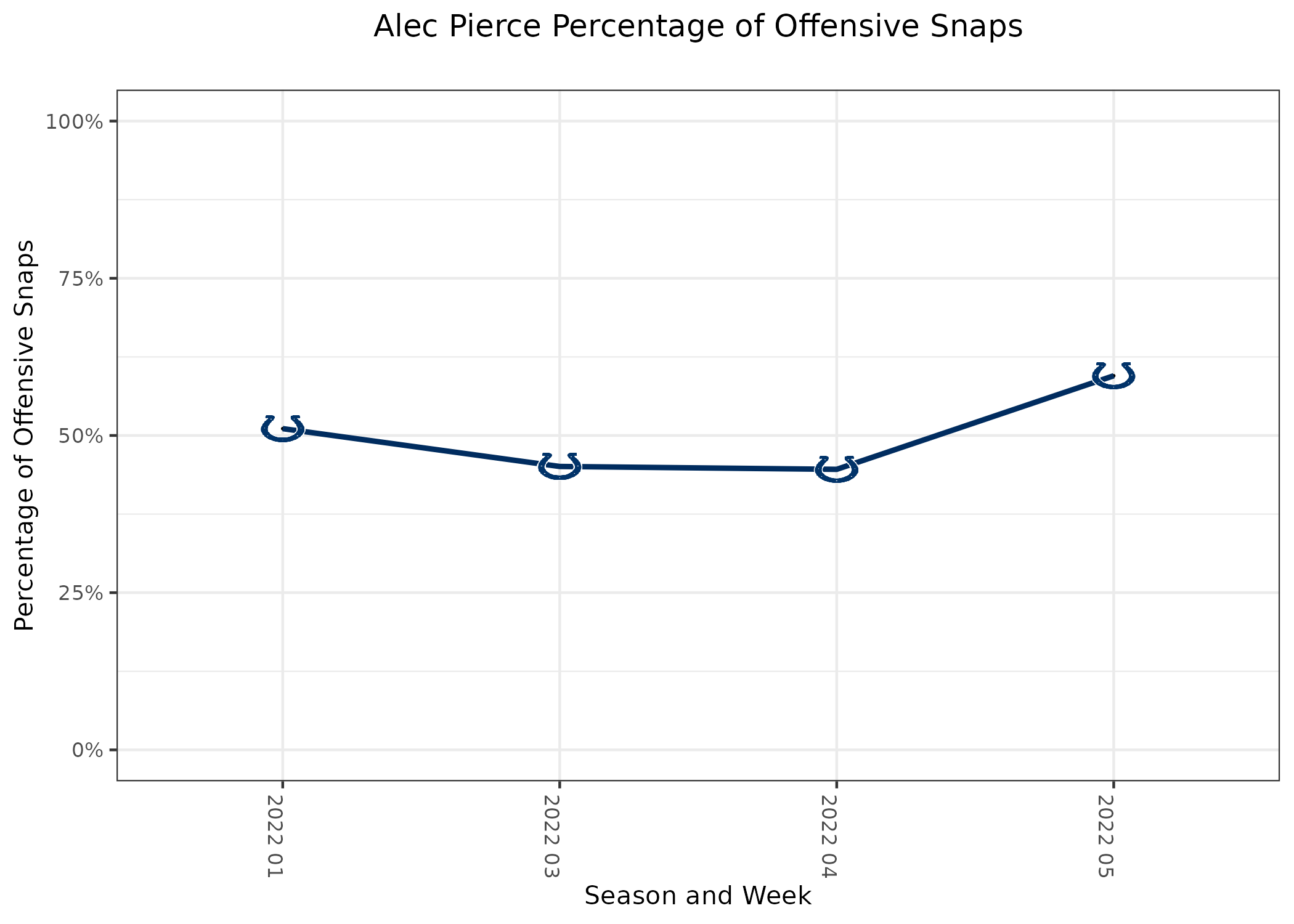 Add Greg Dulcich: The third-round rookie is expected to come off the injured reserve for Denver for Week 6 and could potentially be the team’s receiving tight end right away. 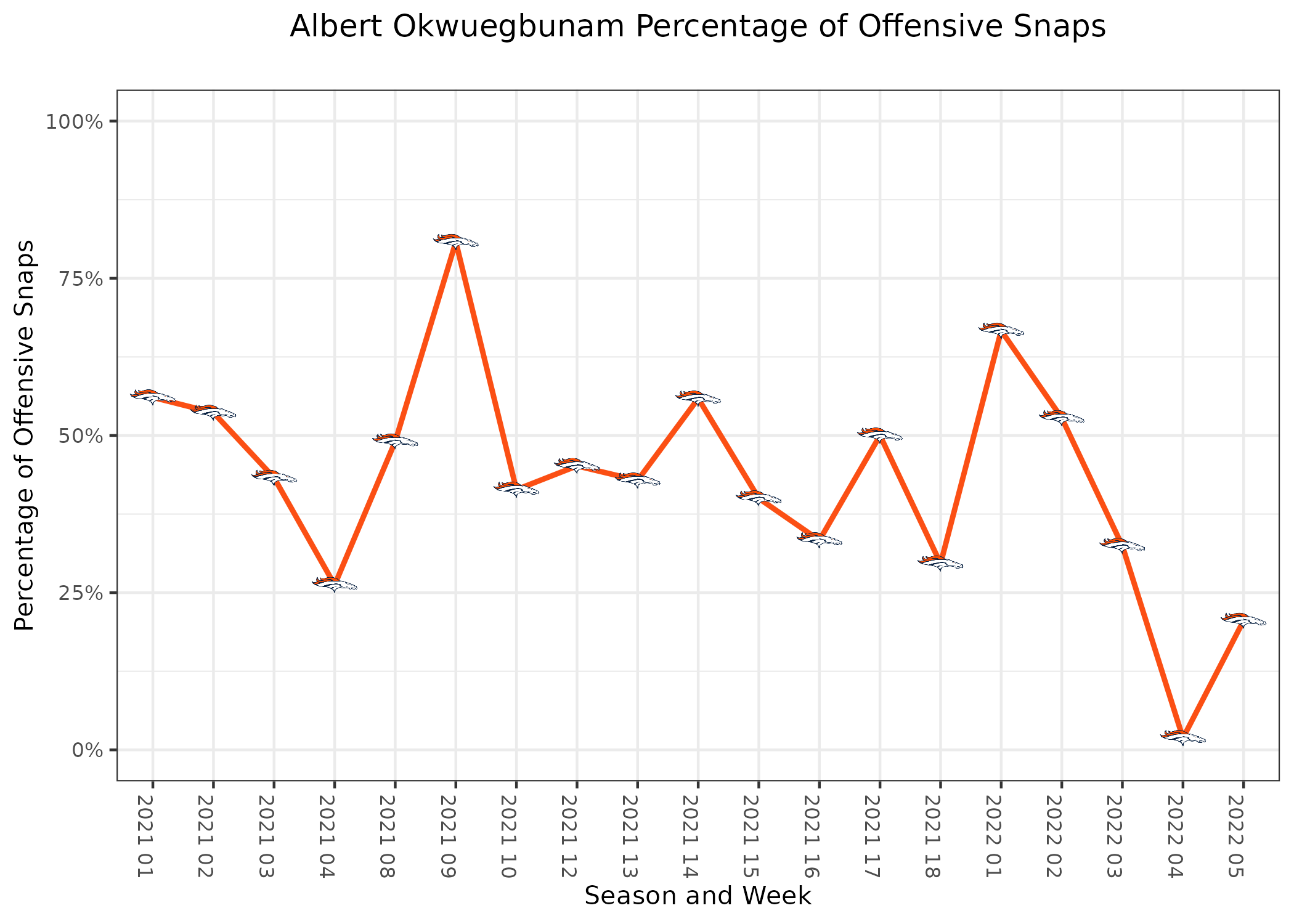