• The Jacksonville Jaguars run to victory: Jacksonville ran early and often with Travis Etienne and his backups to control time of possession and field position.

• Chris Streveler attempts a comeback: New York turned to Streveler in the third quarter in the hope that he would spark the offense. He led the team in rushing and was the Jets' most effective passer. 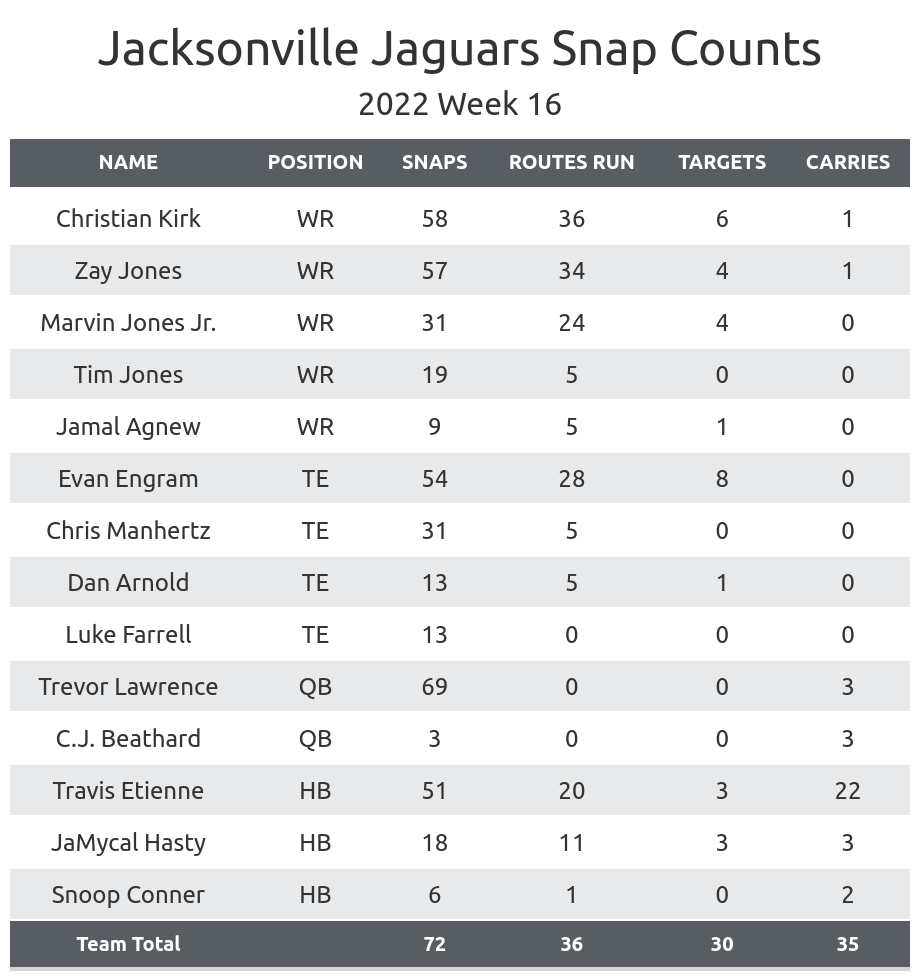 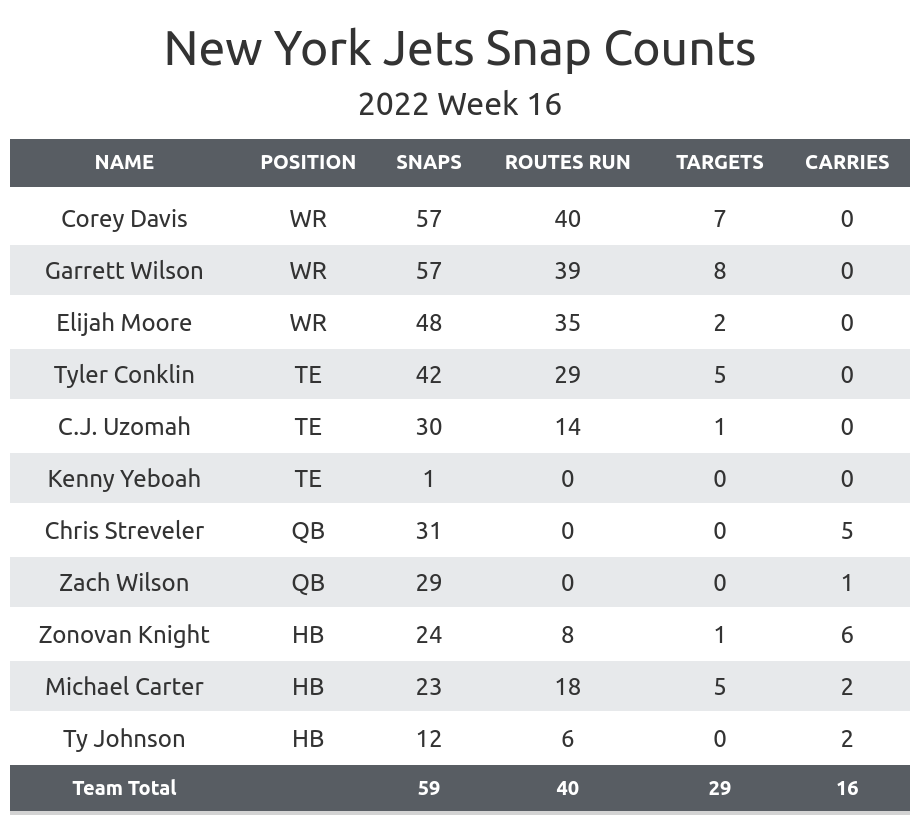 Jets turn to Chris Streveler: The Jets replaced Zach Wilson with Chris Streveler late in the third quarter, and the offense was more effective on Streveler's first drive than the rest of the Jets' previous drives combined.

Don’t give up on Zonovan Knight: The Jets rookie hasn’t impressed in recent weeks, but he still has a chance to be a star in the fantasy championship round. 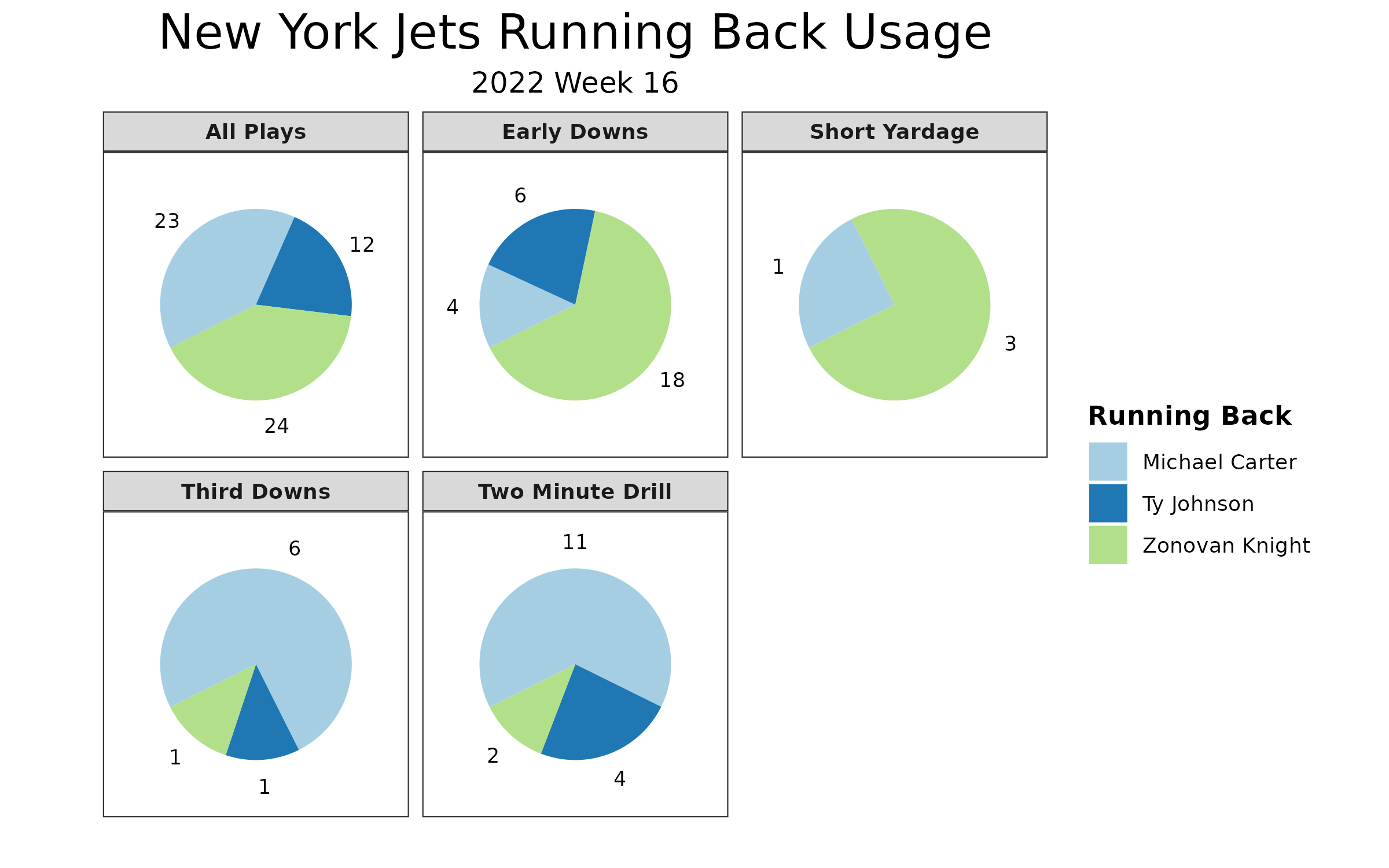 Reason for concern for Zay Jones: Jones had a quiet night, with one catch for 14 yards. And he might have another quiet night next week. 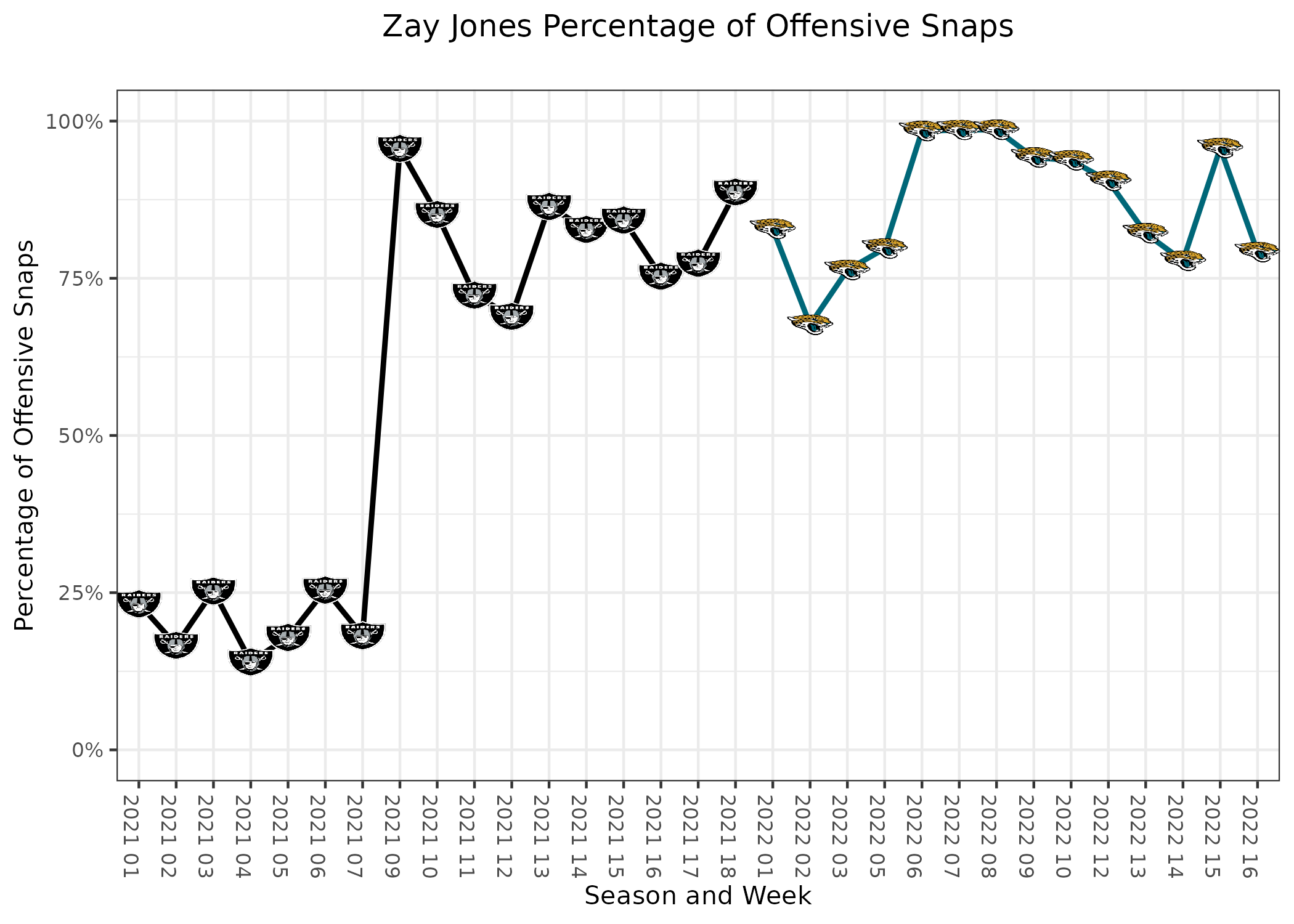