Fantasy Football: Most undervalued players in every round of drafts

• Arizona Cardinals RB James Conner is one of the most undervalued running backs in fantasy football after finishing RB5 last season due to his receiving volume with Chase Edmonds in Miami.

• Washington Commanders WR Terry McLaurin has been one of the NFL's best young receivers, and his situation has improved this spring.

• Multiple rookies have seen their ADP move up but not quite high enough in recent weeks, making them a value.

Every NFL offseason, players are overlooked for one reason or another, causing them to be drafted later than they actually deserve.

It could be a veteran who some are ready to give up on or a rookie on a bad team, but for whatever reason, these players are being drafted too late.

Kamara has been one of the most consistent fantasy running backs over the last half-decade, ranking top 10 among running backs in PPR leagues each of the last five seasons while also earning an RB1 finish as recently as 2020.

He’s reached these heights due to a combination of talent and opportunity. His overall PFF grade over the last five years ranks sixth-best among running backs, including third-best in receiving. His good play is matched with high volume, as he’s on the field more than most any other running back. 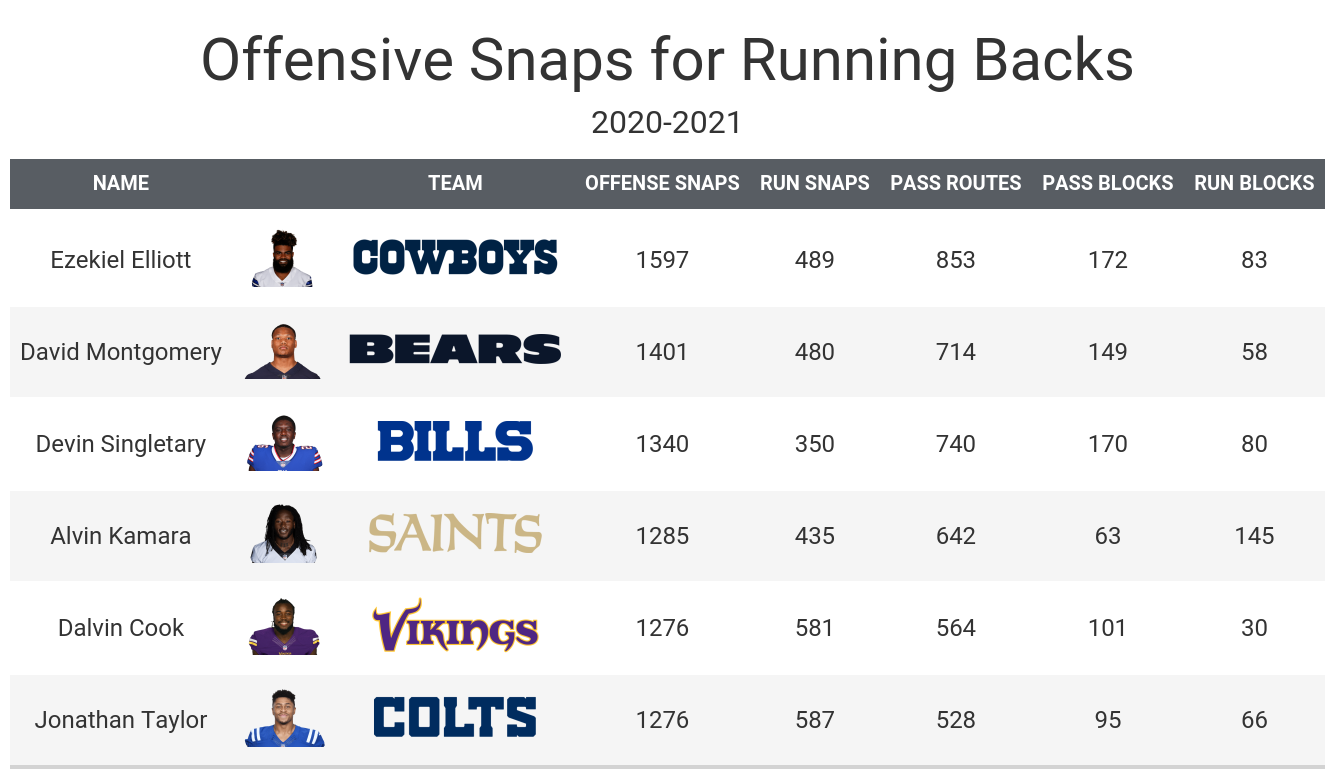 Kamara's biggest hurdle is his legal troubles. He is facing felony battery charges from an incident during Pro Bowl weekend. It was expected that he would be suspended this season, but there have been delays in the legal process, which means a potential suspension might be delayed until 2023. His average draft position (ADP) has risen since the news.

Even if he plays the entire year, his skill set has declined in recent seasons as he’s moved beyond the peak age for running backs. Luckily, that shouldn’t stop him from seeing enough volume to be a top-10 fantasy back for another season. His only competition is from an even older Mark Ingram, and the Saints did nothing to address the position in the offseason.

He has some risk, but the overall RB1 is still in his range of outcomes.