It’s Wednesday and that means it’s time to break out the flex fantasy football rankings for Week 4 of the NFL season. Remember that rankings change throughout the week, so be sure to check our staff rankings for updates.

3. Ezekiel Elliott, DAL vs DET (RB3) — No player has seen a larger share of his team's touches so far this season.

4. Melvin Gordon, LAC vs SF (RB4) — Gordon continues to see a heavy workload and should see a favorable gamescript in this contest.

5. Saquon Barkley, NYG vs NO (RB5) — The rookie has been as advertised so far this season.

7. Antonio Brown, PIT vs BAL (WR2) — Okay, so he hasn't gotten off to an elite start, but Brown is still an elite fantasy option.

8. Odell Beckham Jr., NYG vs NO (WR3) — Beckham is currently fifth among wide receivers in targets and sets up for a big day this week. 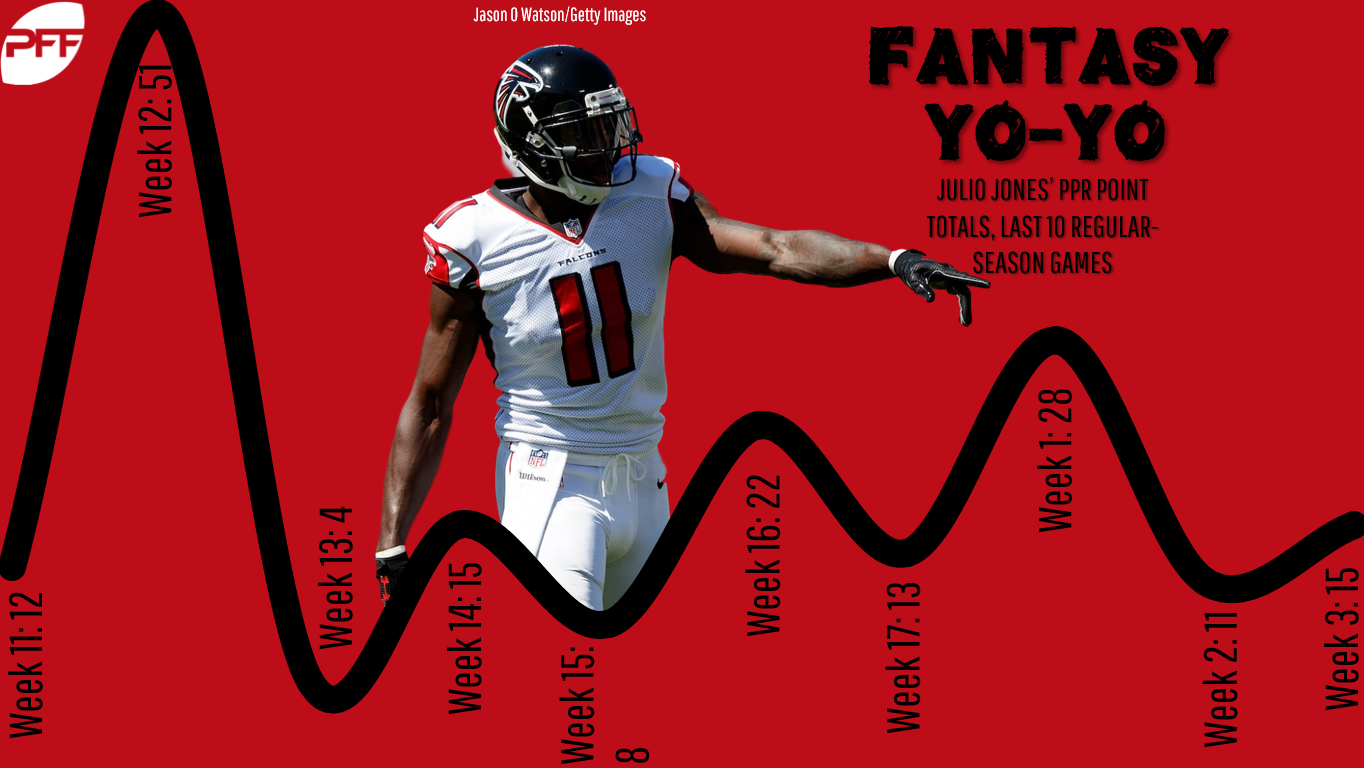 12. DeAndre Hopkins, HOU @ IND (WR6) — The Colts secondary is better than we thought, but Hopkins still offers solid WR1 value this week based on his heavy volume.

13. Giovani Bernard, CIN @ ATL (RB7) — With Joe Mixon out, expect a ton of Bernard in the favorable matchup against a banged-up Falcons defense.

14. Jordan Howard, CHI vs TB (RB8) — Howard hasn't been the most efficient back so far, but he's averaging 21 touches per game.