This article is long, so I’ll spare you a lengthy intro. Here’s everything need to know in order to dominate your Week 4 DFS tournaments and cash games. 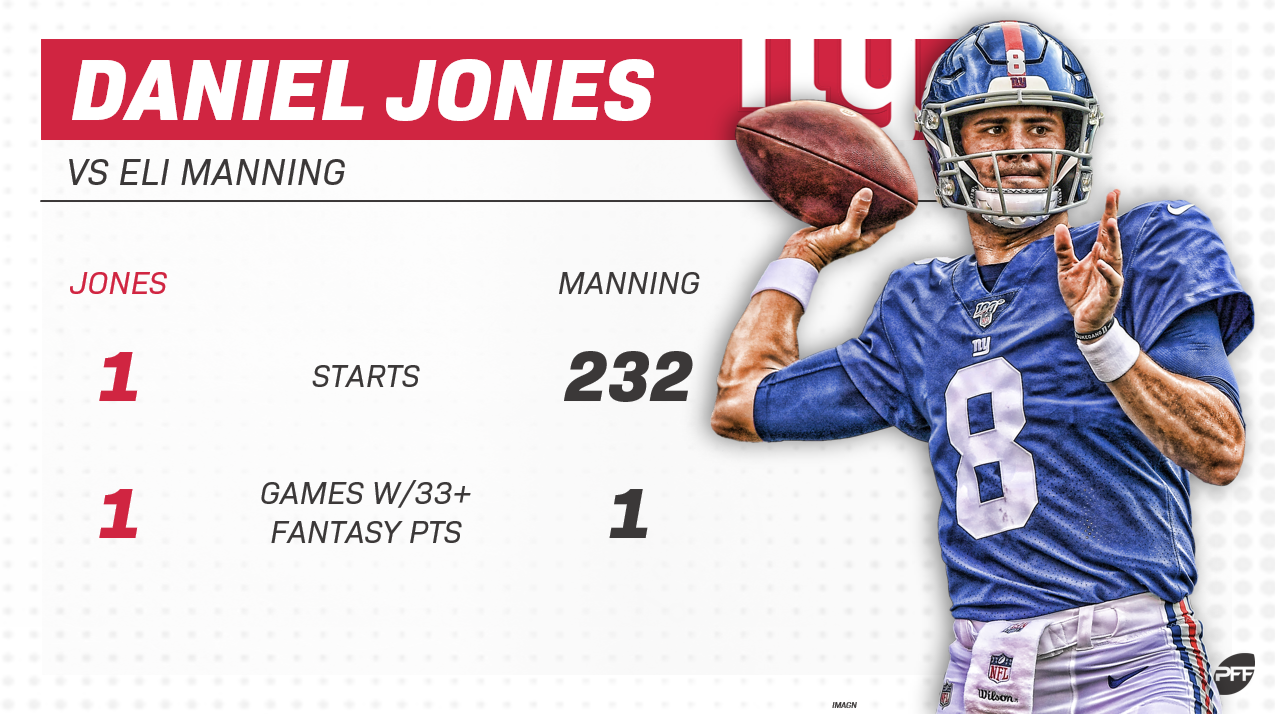 Stafford ranks top-12 in fantasy points and fantasy points per dropback but ranks just 17th on FanDuel in terms of salary. That makes little sense this week, against a Chiefs defense that has given up the most fantasy points per game to home quarterbacks over the past two seasons. As 6.5-point underdogs in the highest over/under of the slate (by 3.5), expect a high-scoring, pass-heavy affair.

Wilson is the second-best quarterback value on both sites this week. He's looking much closer to the Wilson of 2017 than 2018, ranking fourth in fantasy points per game (27.3), while throwing at least two touchdowns and rushing at least four times in every game thus far. The concern with Wilson is that Arizona’s offense isn’t competent enough to force him to lean pass-heavy, but Seattle’s defense ranks 11th-worst in PFF grade this year, and Arizona ranks even worse (ninth-worst). Arizona also ranks third-worst in fantasy points per game allowed, fourth-worst in opposing passer rating, and fifth-worst in fantasy points allowed per dropback.

Other: Patrick Mahomes in a Kansas City onslaught stack (run back with Kenny Golladay) is always in play with slate-winning upside. … Lamar Jackson is the third-best value on FanDuel this week, with self-evident slate-busting upside. … Deshaun Watson is the third-best value on DraftKings this week. … I prefer Jones, but Case Keenum is also in play on DraftKings, and especially with his receivers being so cheap. Kyler Murray is in play for similar reasons.