This article is long, so I’ll spare you a lengthy intro. Here’s everything need to know for fantasy football in order to dominate your Week 15 DFS tournaments and cash games

This week, that’s Deshaun Watson (DK: QB4, FD: QB3). He ranks second in fantasy points per game (22.7) this year, just as he did across his first two seasons in the NFL (21.8). This week’s matchup is beatable, as Tennessee is giving up the second-most passing yards per game since Week 7 (308.7) and has strong shootout potential (highest over/under of the week, spread within 3.0 points). 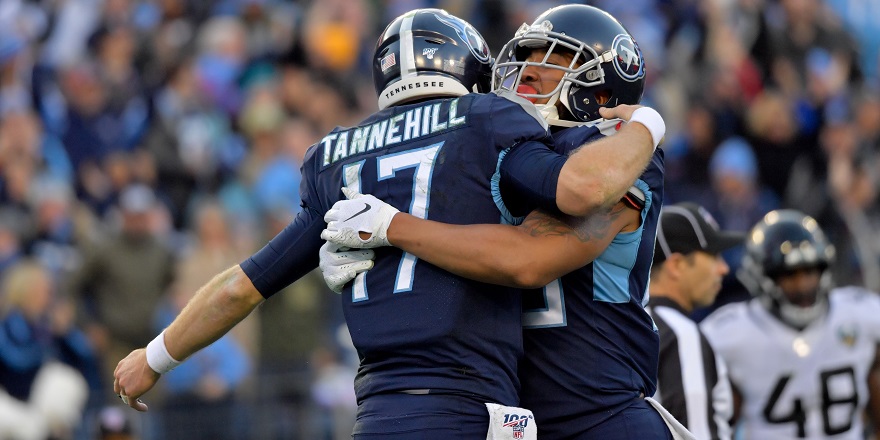