This article is long, so I’ll spare you a lengthy intro. Here’s everything need to know for fantasy football in order to dominate your Week 14 DFS tournaments and cash games 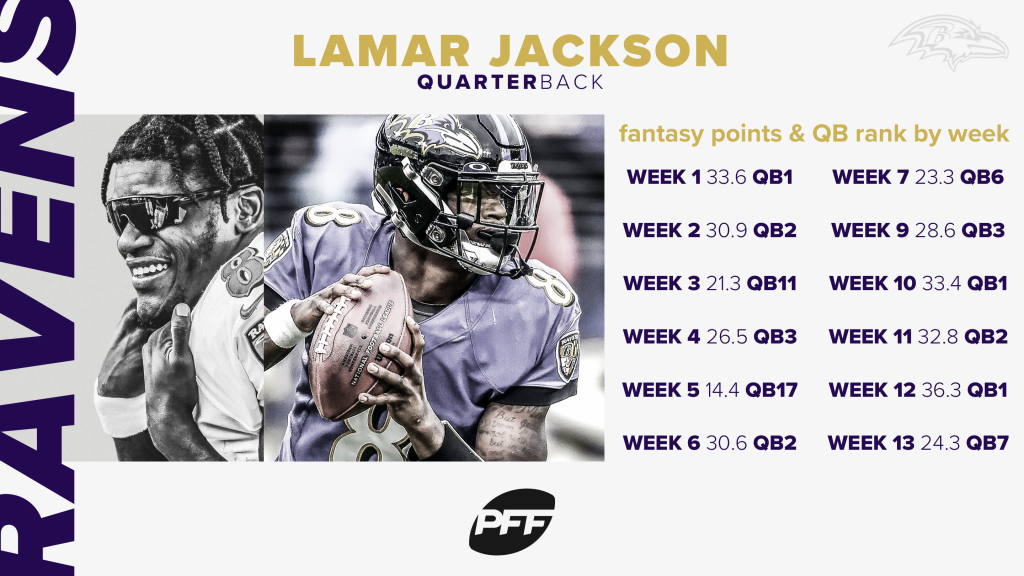 Even more impressive, Jackson averages 31.0 DK fantasy points over his last seven with a low of 26.3, and this is in spite of the fact that he’s also played the league’s two toughest defenses (New England and San Francisco) over this stretch. You could try to scour the position for extra value, or you could just play Jackson and lock in 25 to 35 fantasy points.

If Watson could get it done against New England, why should we be so intimidated by Denver, which has given up 20.2 fantasy points per game over the last three weeks? Watson ranks third in fantasy points per game this year, and second over the past three years, but his FanDuel salary is borderline insulting — if he were $200 cheaper he’d be just the 15th-highest-priced quarterback on the site.