NFL Wild-Card Weekend Leveraging Tails: Bet on Dak Prescott and the Dallas Cowboys to attack through the air

• Bet Dak Prescott to go OVER 250 passing yards: Dallas plays at one of the fastest paces in the NFL, so Prescott will still be throwing and the Cowboys will be running plenty of plays deep into this game, allowing Dak to rack up the yards and tripling our payout in the process.

• Take the Dallas Cowboys spread (-5.5, +390): While Prescott and the Cowboys put forth a dud in Week 18, Dallas still ranks as one of the NFL's top offenses in most efficiency metrics. 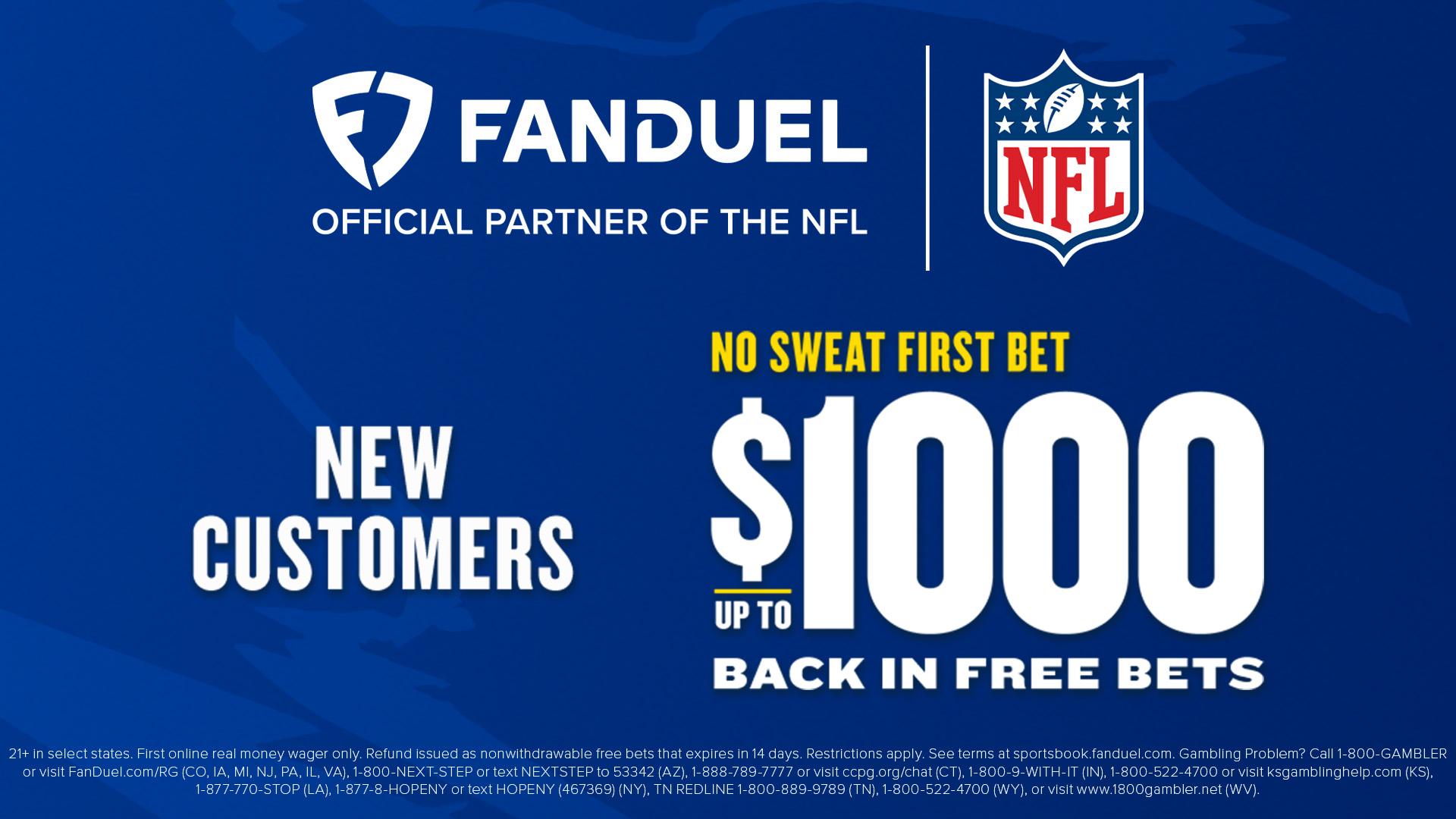 It is certainly true that Prescott and the Cowboys put forth their worst effort of the season in their Week 18 loss against the Washington Commanders. But we should not let the recency of this performance distract from the larger sample of how these teams have played over the course of the season. If anything, we should take advantage of markets moving off the initial line in favor of Tampa Bay. Why? 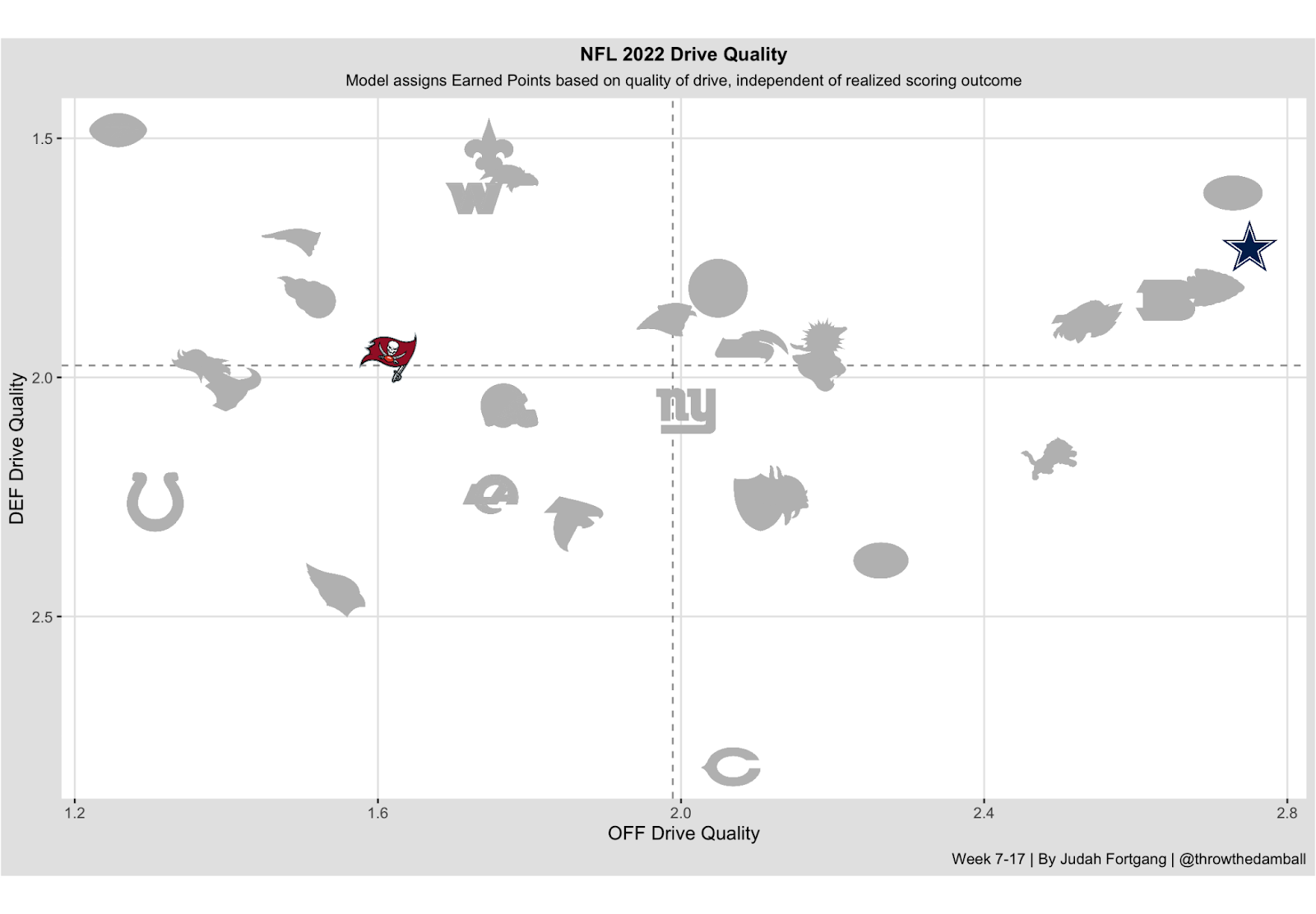 Since Prescott returned from injury back in Week 7, the Cowboys have been the NFL’s best offense by “Drive Quality,” which essentially measures how well the offense moves the ball. It is no confidence that in the same time span they lead the NFL in percentage of drives ending in a touchdown and rank sixth in expected points added per play. Choose your efficiency metric, and Dallas will be among the very best offensively.

And the defense, as we’ve been accustomed to seeing in these past couple of years, has been among the league's best. Tampa Bay, by contrast, is average on defense and fielded one of the league's worst offenses throughout the season. From a larger sample, then, the fundamentals clearly suggest that the Cowboys are the far superior team despite the market pricing suggesting otherwise.

But aside from the mismatch from a fundamentals perspective, there are further reasons to be bullish on Dallas in this matchup. 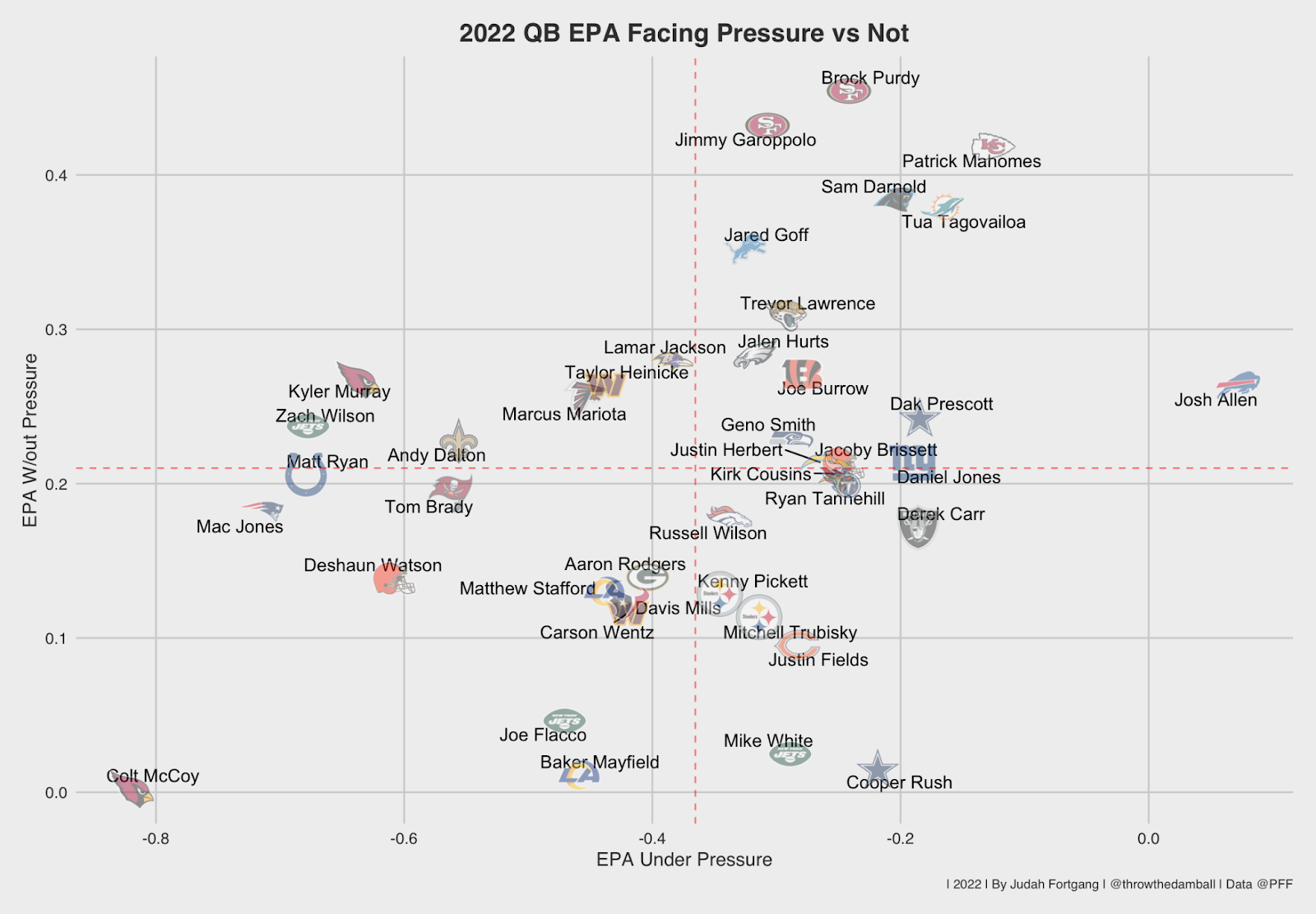 To this point, we’ve explored reasons for liking the alternate spread on the Cowboys, but we have yet to explore why we are including Prescott's passing yards, as well. Here are a few angles to consider: 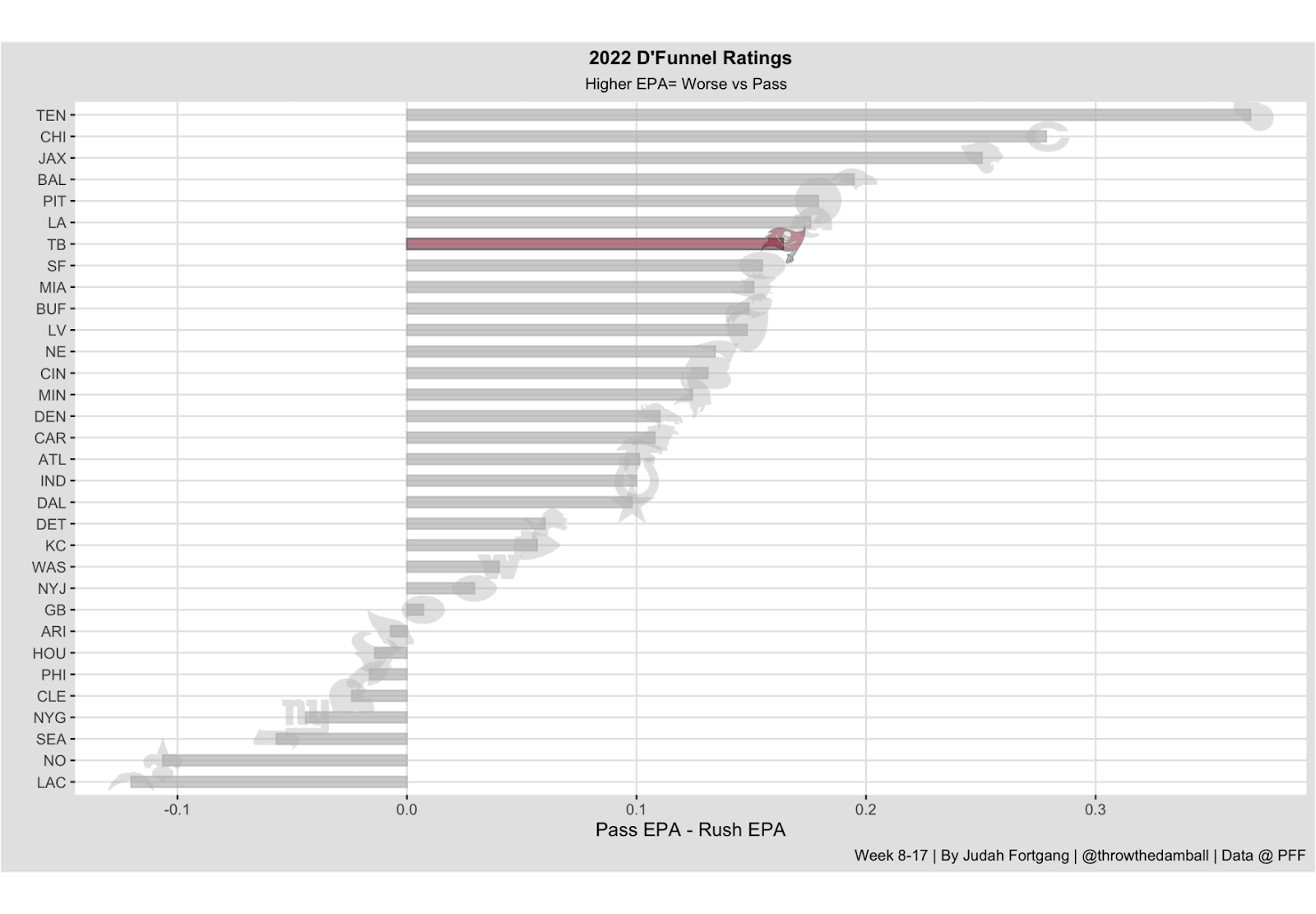