The Chicago Bears defeated the Kansas City Chiefs on Saturday afternoon, 27-20, continuing the third full week of preseason action in the NFL. 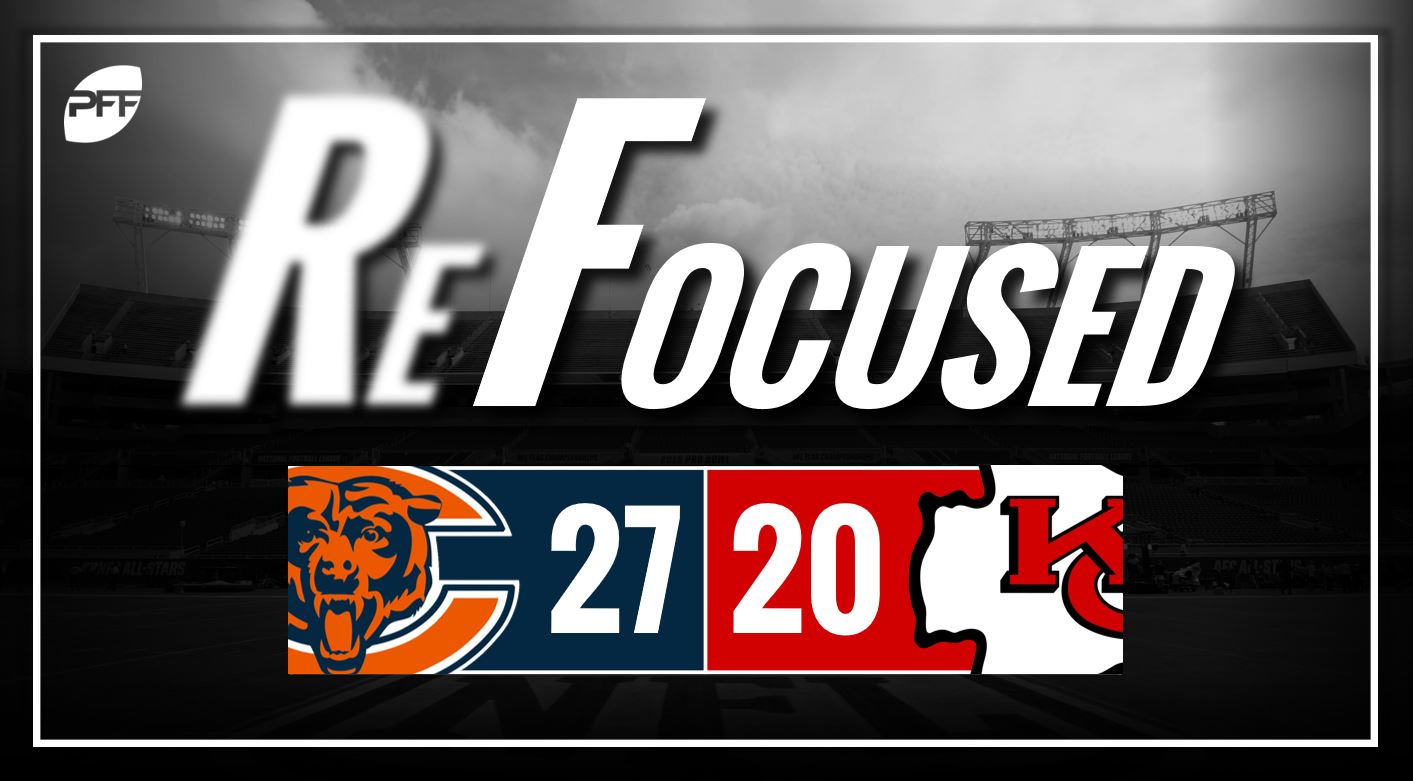 Quarterback Patrick Mahomes put together another solid outing, as he took what the defense gave him and had success on underneath throws. While he once again showed off his strong arm, he overthrew wide receiver Sammy Watkins on a deep pass when Watkins was open for a touchdown.

Wide receiver Tyreek Hill had an excellent day, as he caught all eight of his targets for 88 yards. Hill showed up all over the field, making plays over the middle of the field and along the sidelines. He started the game with an explosive trick play on a jet sweep pass.

Kansas City's defensive line managed to create pressure on a number of occasions. Edge defender Rob McCray was particularly impressive in his limited time on the field.

Kansas City was at their best against the run early on, limiting Chicago to only short gains. The whole defensive front played their part. The highlight of their play was stopping the Bears' two attempts to gain one yard early in the second quarter, leading to a turnover on downs.

Rookie wide receiver Javon Wims was the shining star for the Bears offense. He picked up significant yards after the catch on one play and caught a lovely deep ball from replacement quarterback Tyler Bray. But the highlight of the game was Wims' diving catch at the back of the end zone for a touchdown.

Quarterback Chase Daniel had a solid game, completing a high percentage of his passes and spreading it around to all of his receiving options. He also extended a couple of drives with his scrambling ability.

Rookie edge defender Kylie Fitts showed up against the Chiefs. Fitts picked up a couple pressures and capped off his afternoon with a sack.

Second-year edge defender Isaiah Irving had an impressive game, as he was a constant presence in Kansas City's backfield and got close to the quarterbacks on multiple occasions. Irving started the game and played until the end, with his highlight play being his lone sack.

Kansas City: Chicago's defensive line dominated the line of scrimmage and did not allow Kansas City's quarterbacks to hold onto the ball for long, preventing them from attempting deep passes.

Chicago: Chase Daniel kept the Bears' offense rolling throughout the game, using both his arm and his legs. His receivers didn't let him down, as they made plenty of good plays after the catch.