This week we’re back to three games, including one total. Like last week, we like a big-ish dog and a short favorite on the road. Enjoy! 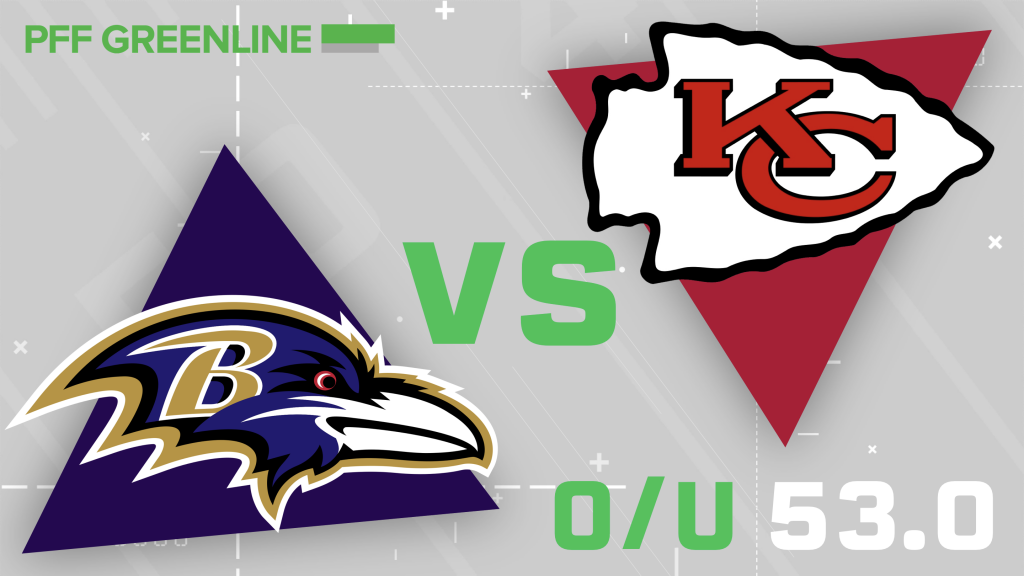 Point (Eric Eager): At first blush, this looks like a counterintuitive pick, since the Ravens had one of the best defenses in the NFL in 2018, and this has already been bet up from an initial 51. Those things are true. However, when it comes to totals, one thing that is huge is scoring early, and both of these teams do this in spades. Through two weeks, the Ravens and the Chiefs have the most and second-most expected points added (EPA) on scripted passing plays, respectively, with the former generating an outrageous 1.29 EPA on such plays. The Chiefs were held without a first-quarter point last week in Oakland for the first time in 23 games, and I don’t expect that to happen again.

During the middle of the game, I expect the Chiefs to have better-than-expected success against a new-look Ravens defense that, while acquiring Earl Thomas in the offseason, lost Eric Weddle, Za'Darius Smith, Terrell Suggs and C.J. Mosley. Thomas and Smith did not practice Wednesday, leaving their status for Sunday in question. On the other hand, running backs LeSean McCoy and Damien Williams look like they will miss time for Kansas City, making the Chiefs throw (and score) more in their stead. Bet on points.

Counterpoint(George Chahrouri): While the soon-to-be Super Bowl champion Ravens single-handedly crushed the total against Miami in Week 1, a low-scoring affair in this game is only likely if the Chefs run out of ingredients. So aside from losing Patrick Mahomes to a bad batch of ketchup or Andy Reid to an overcooked slab of brisket, what could possibly slow down the greatest show on earth?

Many will cite a Baltimore defense that has allowed fourth-lowest expected points added per pass play since the start of last season, but the year 2019 is no place to fall prey thinking of the past. The real issue is the missing Chief, Tyreek Hill. Did the Chiefs miss Hill last week? Certainly not in the second quarter where they scored 28 points, enough to demolish the joke that is the Raiders' defense. The Oakland defense doesn’t have a single starter worthy of starting for the Ravens with the exception of Khali … which is a serious issue. The Chiefs have the game’s best quarterback and play-caller which allows them to rout subpar opponents with skill players that 95% of football fans have never heard of.

The Ravens are not subpar, as evidenced by the matchup in Kansas City last season that required a miracle throw from Mahomes to Hill just to get the game to overtime. Mahomes and Hill have combined for 27 gains of 20-plus yards since the start of last season, the most in the NFL. The big play will be a necessity to keep the scoring going against a defense that added the best safety in the NFL, Earl Thomas. I’d rather go to a Jets-Dolphins game than root for the Chiefs’ offense to suck, but there is definitely a reason to worry given how high this number is.