While the Seahawks earned the victory, a pair of Broncos fumbles near the goal line turned out to be the difference in the tight contest that ended Week 1. 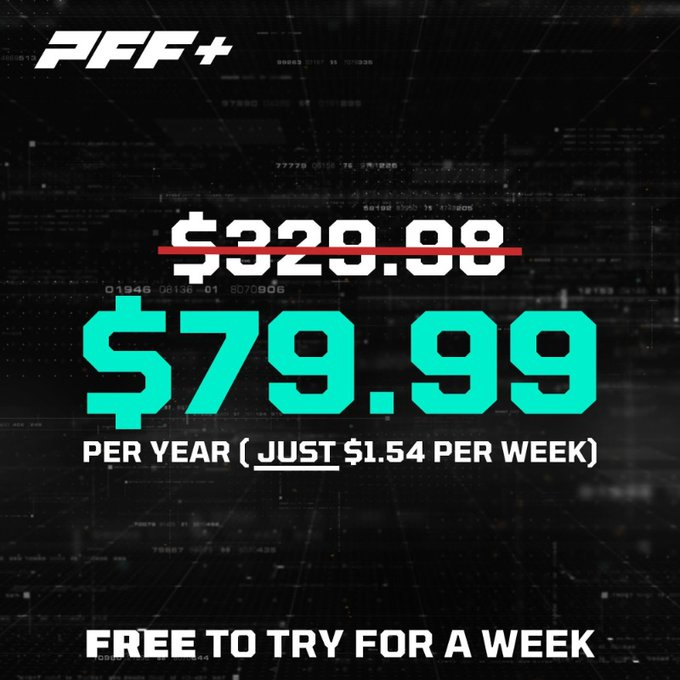 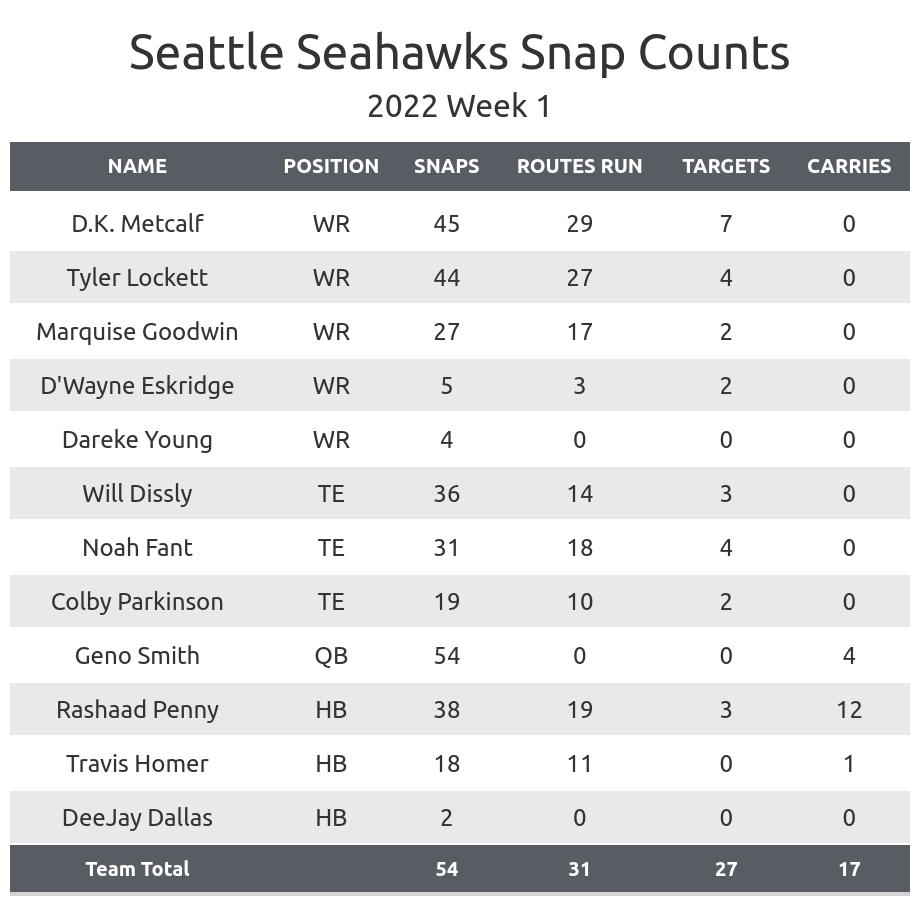 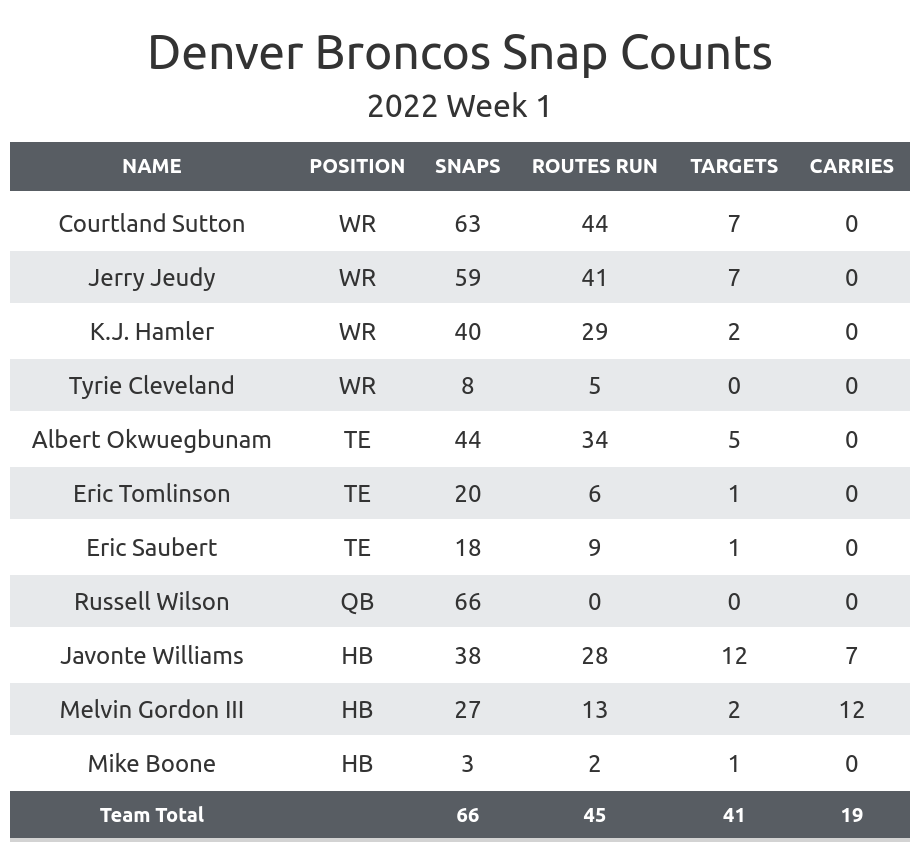 Offensive spotlight: While he cooled down a bit in the second half, Geno Smith‘s blistering first half was enough to lead Seattle to victory. Smith's first incompletion didn't come until the second quarter with less than five minutes left, as he went 17-of-18 for 164 yards and two touchdowns. Ultimately, Smith finished 23-of-28 for 195 yards and two touchdowns. He also recorded one big-time throw, an impressive 85.2% adjusted completion rate and an 80.0-plus PFF passing grade on first review.

Defensive spotlight: Broncos EDGE Randy Gregory made his presence felt in his first game as a pass-rusher with the Broncos, finishing tied for the team lead in pressures (four) and second in pass-rush grade (75.0-plus on first review). Nonetheless, his most impactful play came as a result of his hustle, as he chased down WR DK Metcalf after a completed pass to force a fumble.

Textbook strip. @Broncos have it!

Offensive line spotlight: Even though the Broncos lost, their offensive line proved to be more effective in pass protection than their Seahawks' counterparts, allowing eight pressures on the evening while Seattle allowed 14.