The best DSTs to stream in fantasy in Week 2

Here are the defenses you should be looking to stream in Week 2. 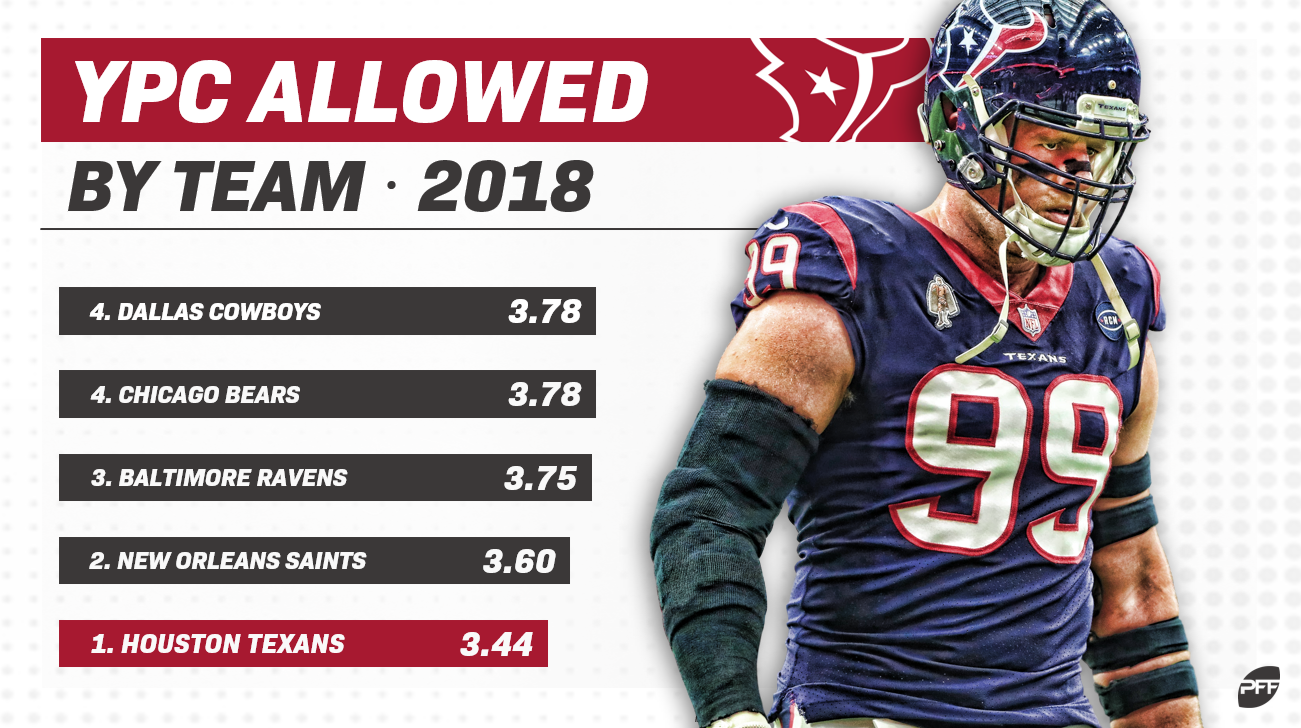 Jacksonville will be without starter Nick Foles in Week 2. Although Gardner Minshew was awesome in Week 1, completing all 22 of his non-dropped passes for 275 yards and two scores, he’s still an inexperienced and unheralded Round 6 rookie quarterback. Houston checks all of the other boxes as well, playing at home, heavily favored (-9.5), with a top-five pass rush, and matching up well against Jacksonville's best offensive threat (Leonard Fournette) – they led the league in yards allowed per carry last year (3.44). They’re your No. 1 waiver target this week.

Jameis Winston is who we thought he was. Last season, the 49ers intercepted just two passes all year, the fewest by any defense in NFL history. Against the 49ers last week, Winston threw three interceptions, and two for touchdowns. Over the past two seasons, the Buccaneers are averaging 9.4 fantasy points per game allowed to opposing defenses, which would rank best of any defense over this span. Carolina is at home this week, heavily favored (-6.5), and coming off of a solid Week 1 performance, holding Jared Goff and the NFC Champion Rams to just a 69.0 passer rating (sixth-best on the week).

The Chiefs are not a good defense on paper, but they are heavy favorites (-9.5) this week, and that sort of gamescript is always beneficial for a team’s fantasy defense. Last season, the Chiefs averaged 9.9 fantasy points per game in games won by seven or more points (10 such games). Only the Bears averaged more fantasy points per game last year (10.0). The Antonio Brown-less Raiders did look impressive in a tough Week 1 matchup, but I’m still ranking them as one of the top-10 offenses to target on a weekly basis.

The Titans have only a good-not-great matchup this week, as 3.0-point home favorites against Andrew Luck’s replaceent. However, they might have better odds of turning into an every-week starter than any of the defenses we’ve already discussed. Tennessee led the NFL in sacks on Sunday, recording five on quarterback Baker Mayfield, who was sacked just three times over his previous seven games. Mayfield ended the game with a 64.0 passer rating, the worst game of his career. Jacoby Brissett, meanwhile, led the league in sacks in 2017 (52).