• The Indianapolis Colts Jonathan Taylor sits alone in the top tier of these fantasy football running back tiers and rankings.

• The Carolina Panthers‘ Christian McCaffrey has missed most of the last two seasons but is at relatively low risk of re-injury, leading him to the second spot in the rankings.

• The Denver Broncos‘ Javonte Williams sits at RB13 but is a potential league winner based on his talent and upside.

It’s an exciting time for running backs in the NFL. The best running backs from 2021 are all returning in similar situations to last season, while other backs who previously led the league in fantasy points and missed time are healthy again.

With that in mind, let's dive into my top 80 running backs for 2022 fantasy football. They are broken into tiers and include strategies on how to approach the position in most formats, including PPR and standard leagues.

Taylor was the top fantasy running back last season by a wide margin. He ran the ball 25 times more than any other back and was the only back with a PFF rush grade above 90.0 among those with 200 or more carries. 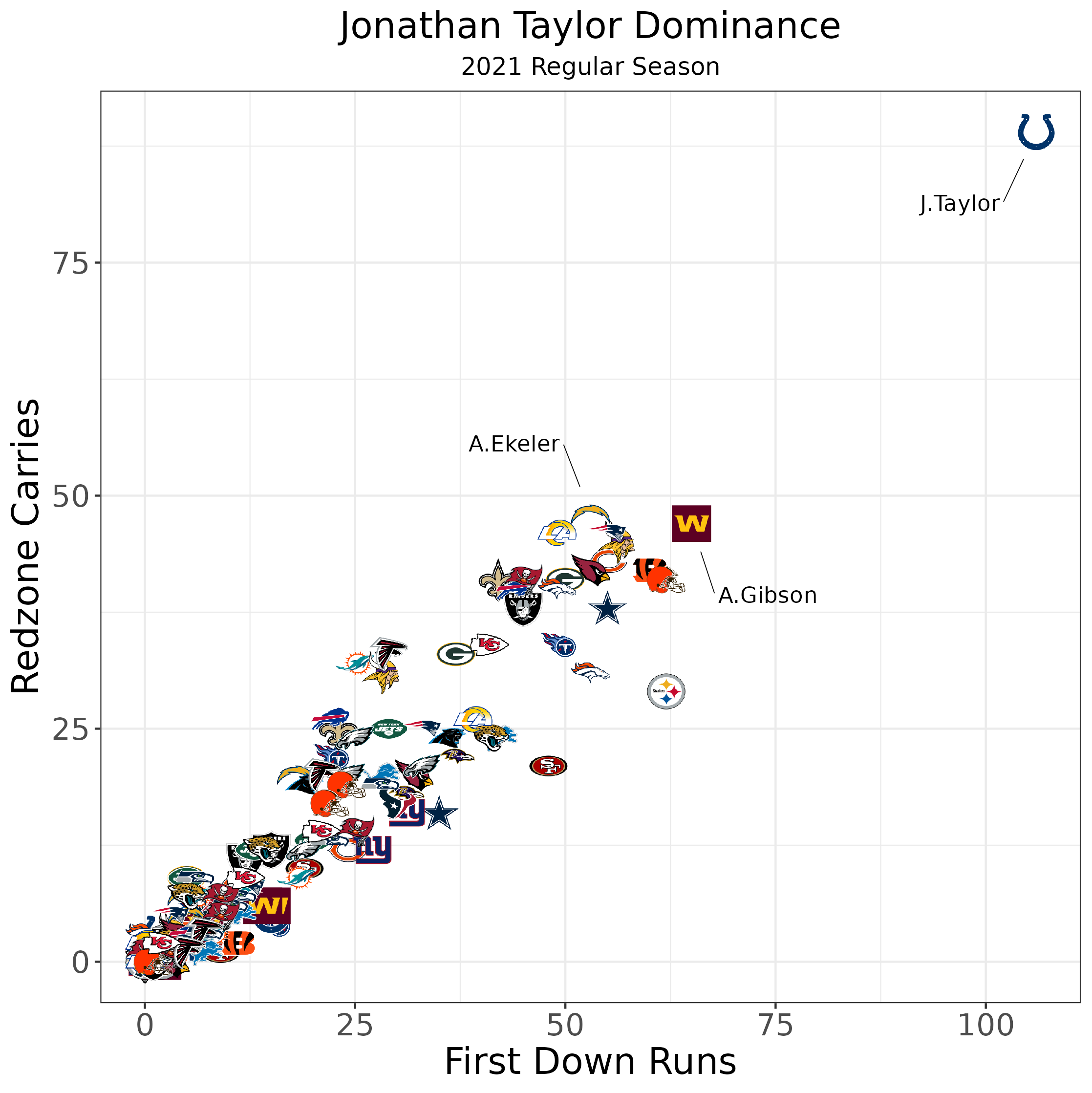 He accomplished this despite multiple injuries to his offensive line during the year. Now the line is healthy, and the Colts upgraded at quarterback in Matt Ryan. They also allowed his main competition for carries Marlon Mack to leave in free agency.

There is certainly a chance Taylor regresses some in either his efficiency or his quantity of touches this season, but he’s still the safest bet to be the league’s top fantasy back again. He should be picked at 1.01 regardless of PPR or standard leagues.

This tier is comprised of five running backs, four of which have been fantasy's most dependable backs over the last few seasons whenever they’ve been healthy. 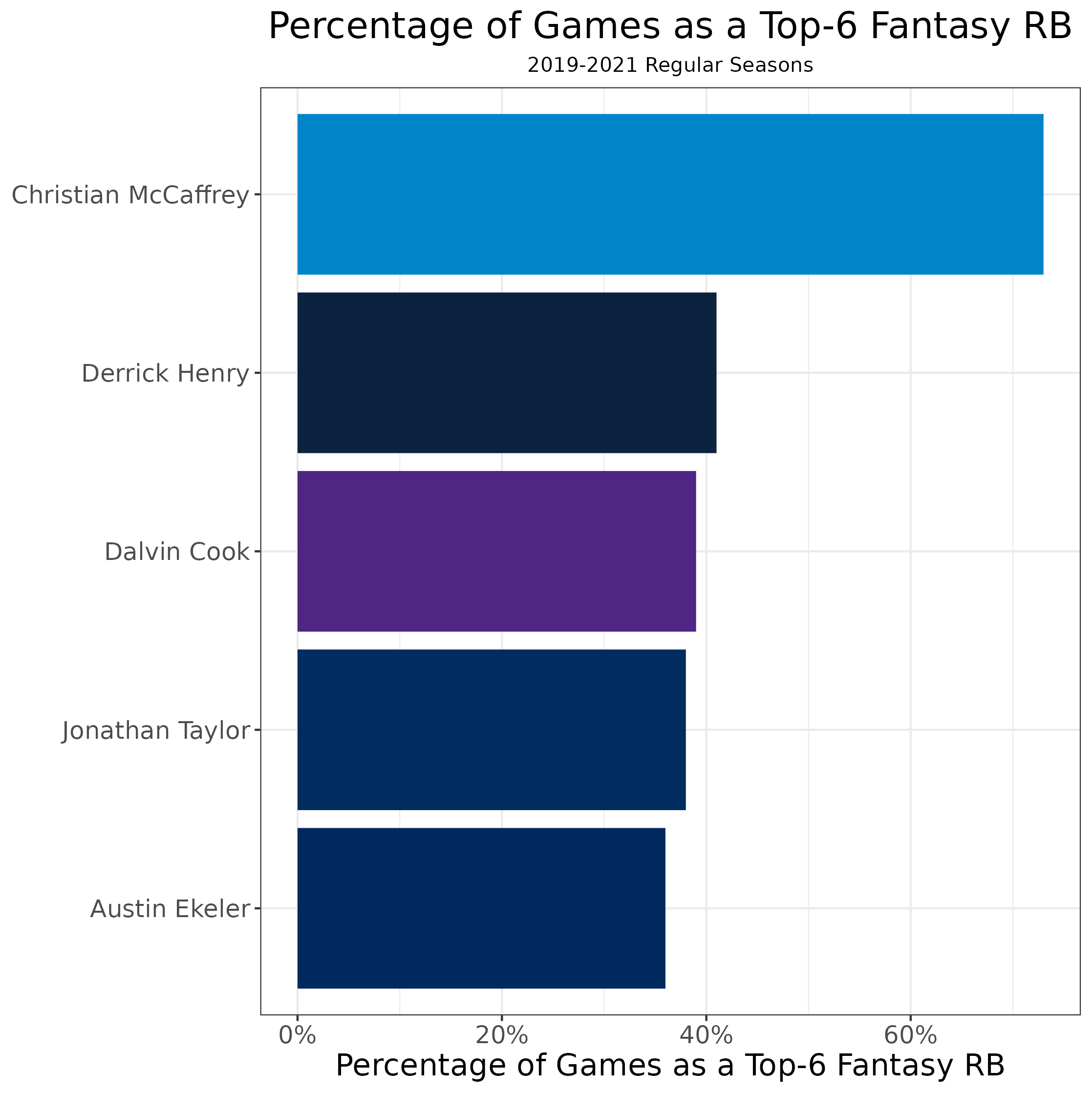 Najee Harris joins the group after finishing as RB3 last season. He led the league in expected fantasy points by running backs last season, and with some positive regression his fantasy points should increase in his sophomore season.

This trio of backs offers similar volume as the running backs in Tier 2 but don’t have the same track record or talent. All three players ranked top 10 in offensive snaps among running backs last season.

Every back in the top two tiers outside of Harris has a PFF grade above 88.0 over the last three seasons, whereas Mixon is the closest from this tier at 81.9. Volume is king in fantasy football, but the quality of play can be a tie-breaker. Each back also faces one challenge hurting his upside.