When attempting to put together the perfect fantasy football draft in 2022 for pick Nos. 10-12, it makes sense to start balanced with an elite wide receiver, such as the Buffalo Bills‘ Stefon Diggs as well as an elite running back, such the New Orleans Saints‘ Alvin Kamara.

After starting with proven veterans, there is value in picking several younger players, such as the Jacksonville Jaguars RB Travis Etienne and Chicago Bears WR Darnell Mooney.

We finish this series on the perfect draft strategy by looking at how to approach the 10th, 11th or 12th picks in a 2022 fantasy football draft. We'll consider the average draft position and which players we can expect to be available with later picks.

Stefon Diggs leads the way after gaining 2,760 receiving yards over the last two seasons. The Bills didn’t re-sign their second or third leaders in targets. The Bills have young wide receivers who are ready to take a bigger role, but that should stop Diggs from seeing between 150-200 targets for another season. 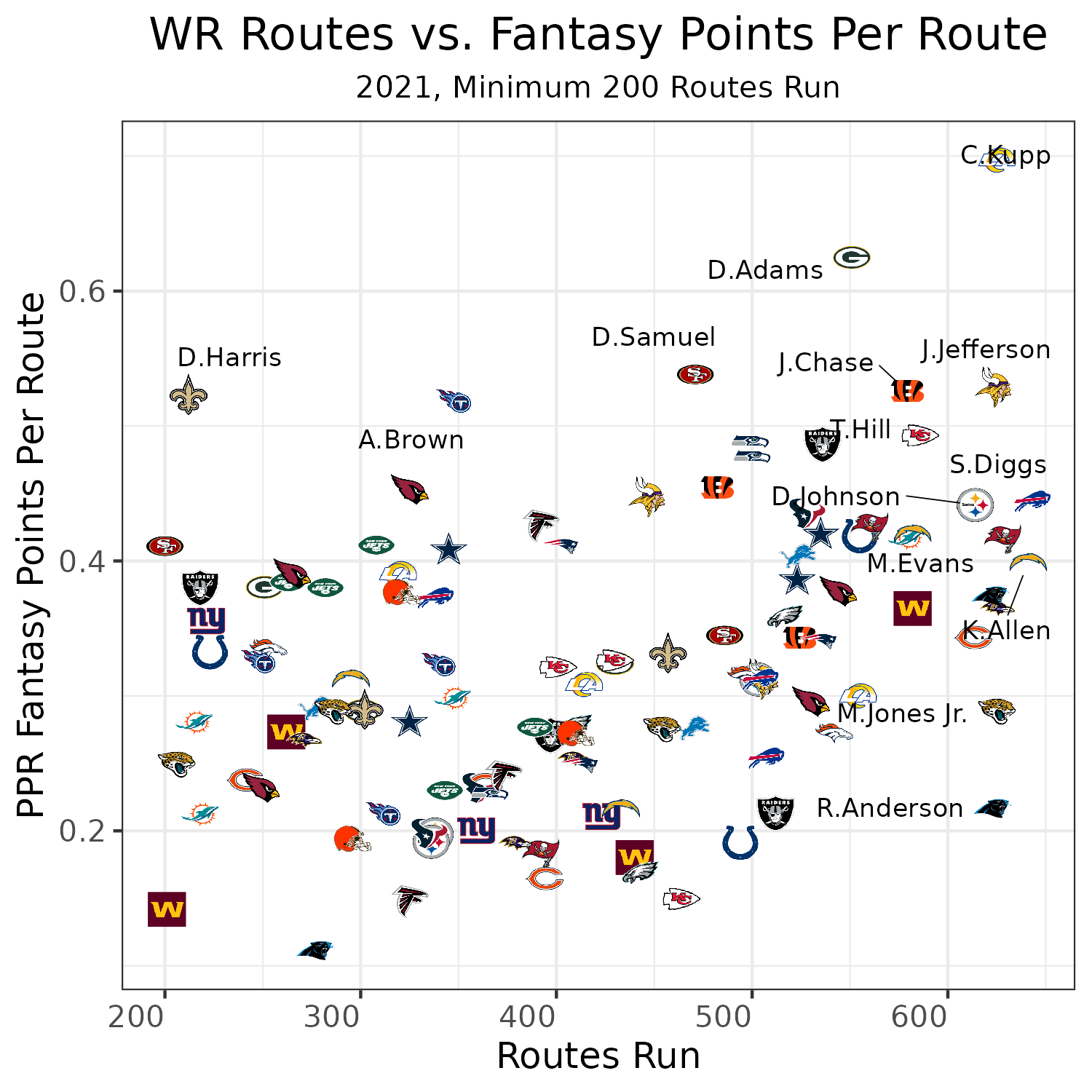 The next best options were two of the most efficient wide receivers last season. They have a little more uncertainty this year, with Davante Adams on a new team and Deebo Samuel‘s current contract situation.