This article is long, so I’ll spare you a lengthy intro. Here’s everything need to know in order to dominate your Week 6 DFS tournaments and cash games.

On both sites, Gardner Minshew and Kirk Cousins are your best options when looking to pay down. (Remember, paying down at the quarterback position is your recommended approach for cash games, and especially so on DraftKings.) Case Keenum and Josh Rosen are also in play, though I prefer the first two quarterbacks by a significant margin. 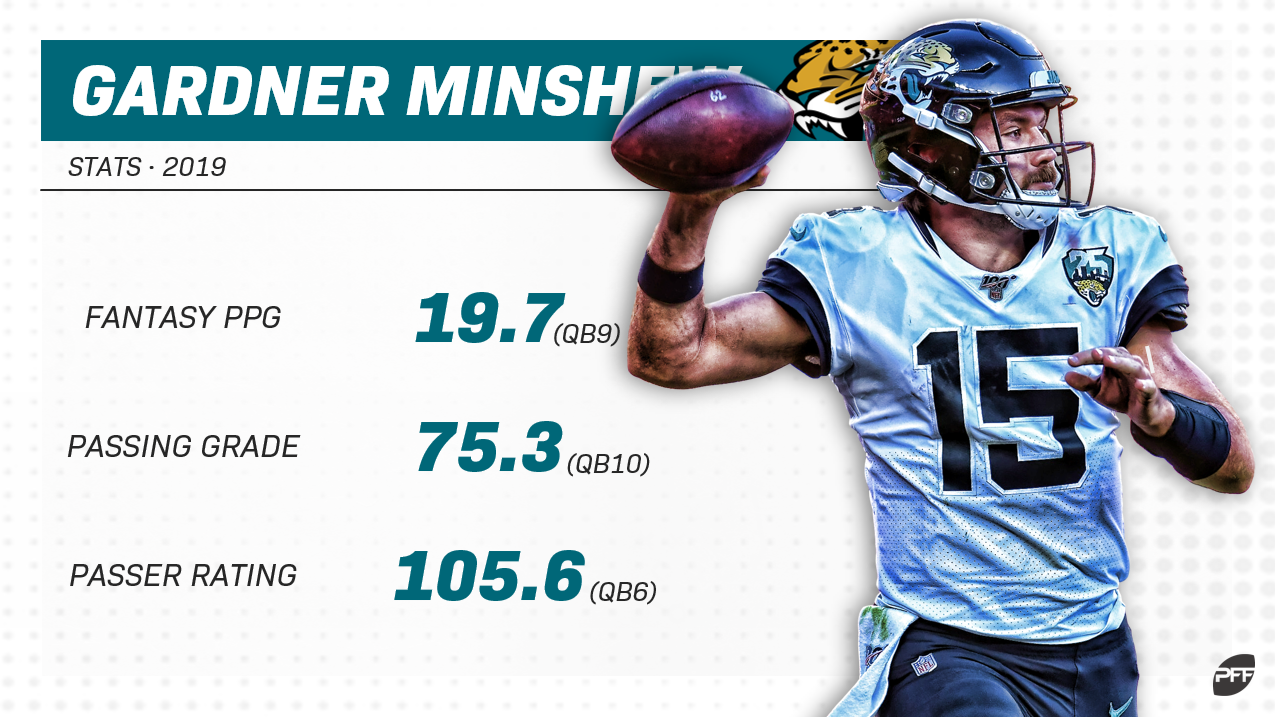 In a soft Week 5 matchup against the Giants, Cousins went 22-of-27 passing with 306 yards, two touchdowns, and zero interceptions. Cousins should finally be forced to lean pass-heavy this week, against an Eagles pass funnel defense that has seen passes on 69% of their plays (second-most). The issue is, he might not have much time in the pocket to do any real damage against Philadelphia’s bottom-tier secondary. Philadelphia’s defense ranks best in pressure rate over expectation, while Minnesota’s offense ranks fifth-worst by the same stat. For this reason, I prefer Minshew.