• Ty Johnson goes from no snaps to starter: Johnson didn’t play a single snap on offense in Week 14 or 15 but moved to the top of the New York Jets depth chart for Week 17.

• Darren Waller’s snaps remain limited: Waller is three weeks removed from being activated off injured reserve but is still only playing a part-time role.

• Rookie tight ends on the rise: There is more reason for optimism for Trey McBride and Cade Otton going forward.

PFF's fantasy football recap focuses on player usage and stats, breaking down all the vital information you need to achieve fantasy success in 2022. Here, we touch on players who are only relevant in fantasy football leagues.

These are my 10 biggest reactions to the games from the Sunday slate. To get a more in-depth breakdown, check out my full Sunday recap.

The New York Jets are back to a three-man committee

Ty Johnson was recently phased out of the Jets backfield but strongly rebounded this week. 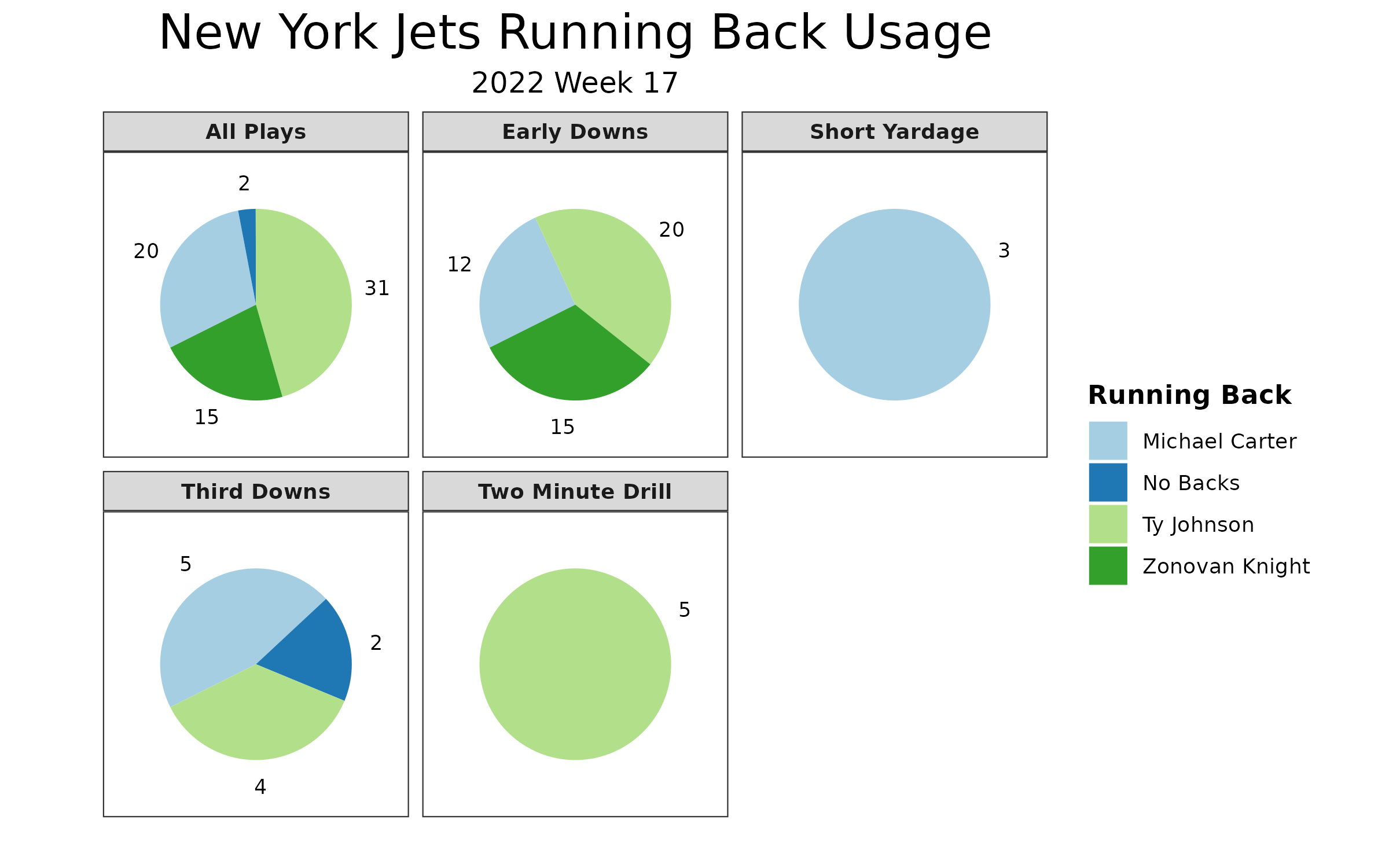 Conner suffered a shin injury late in the third quarter and didn’t return. 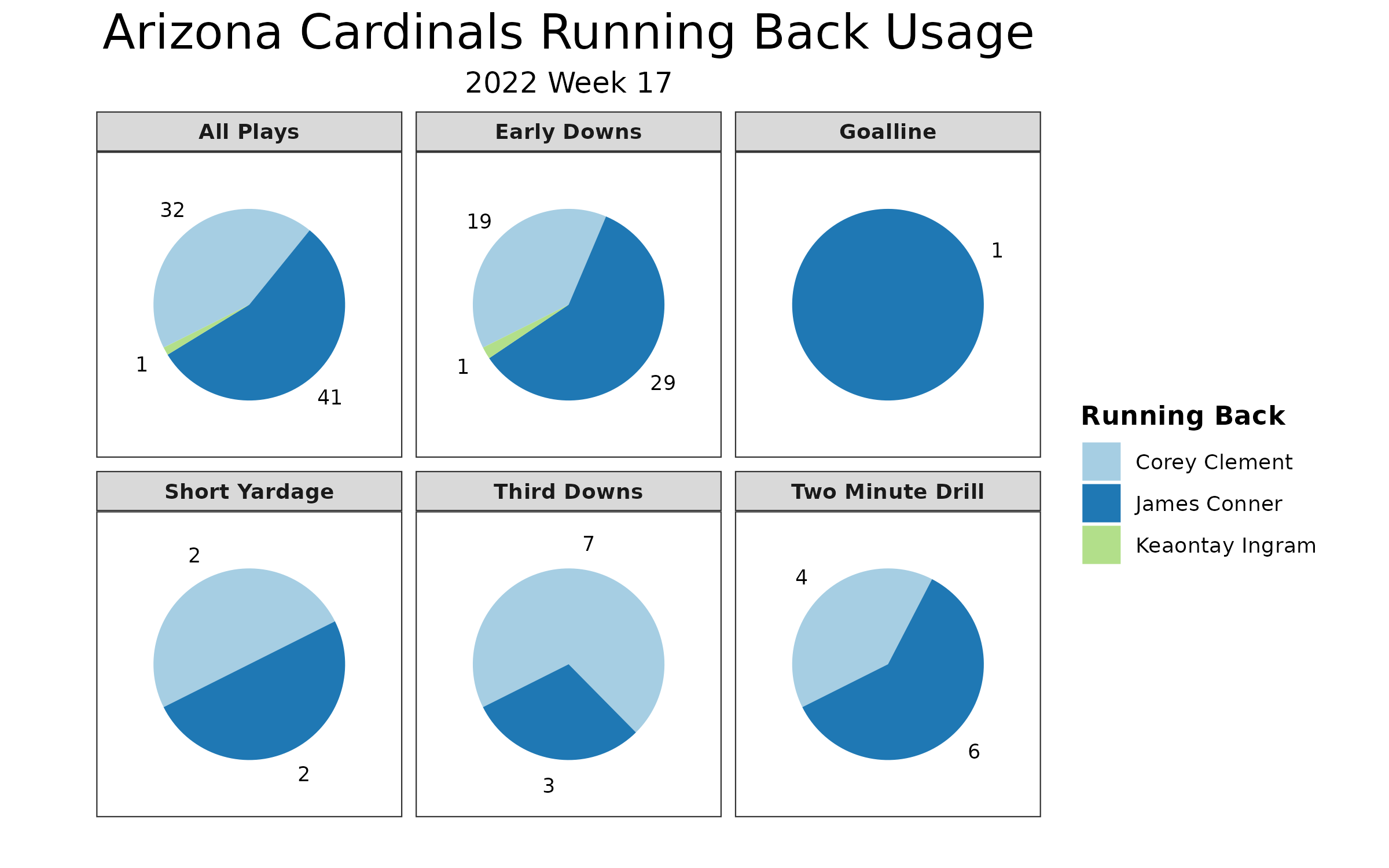 Wilson led the backfield in offensive snaps and touches this week. 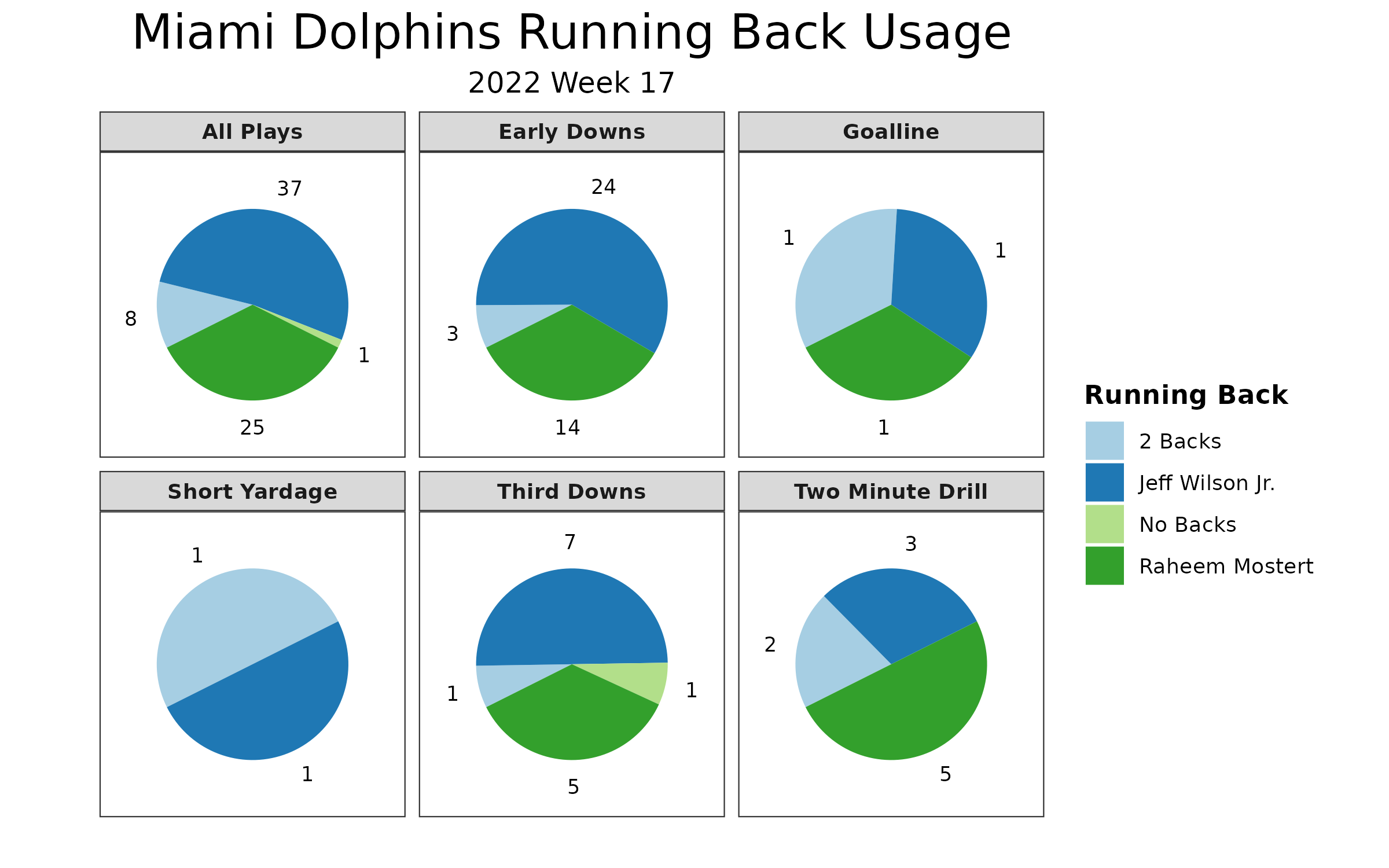 The Philadelphia Eagles use a three-back committee

Boston Scott received significant playing time, primarily in the fourth quarter, making this a three-man committee at least for one game. 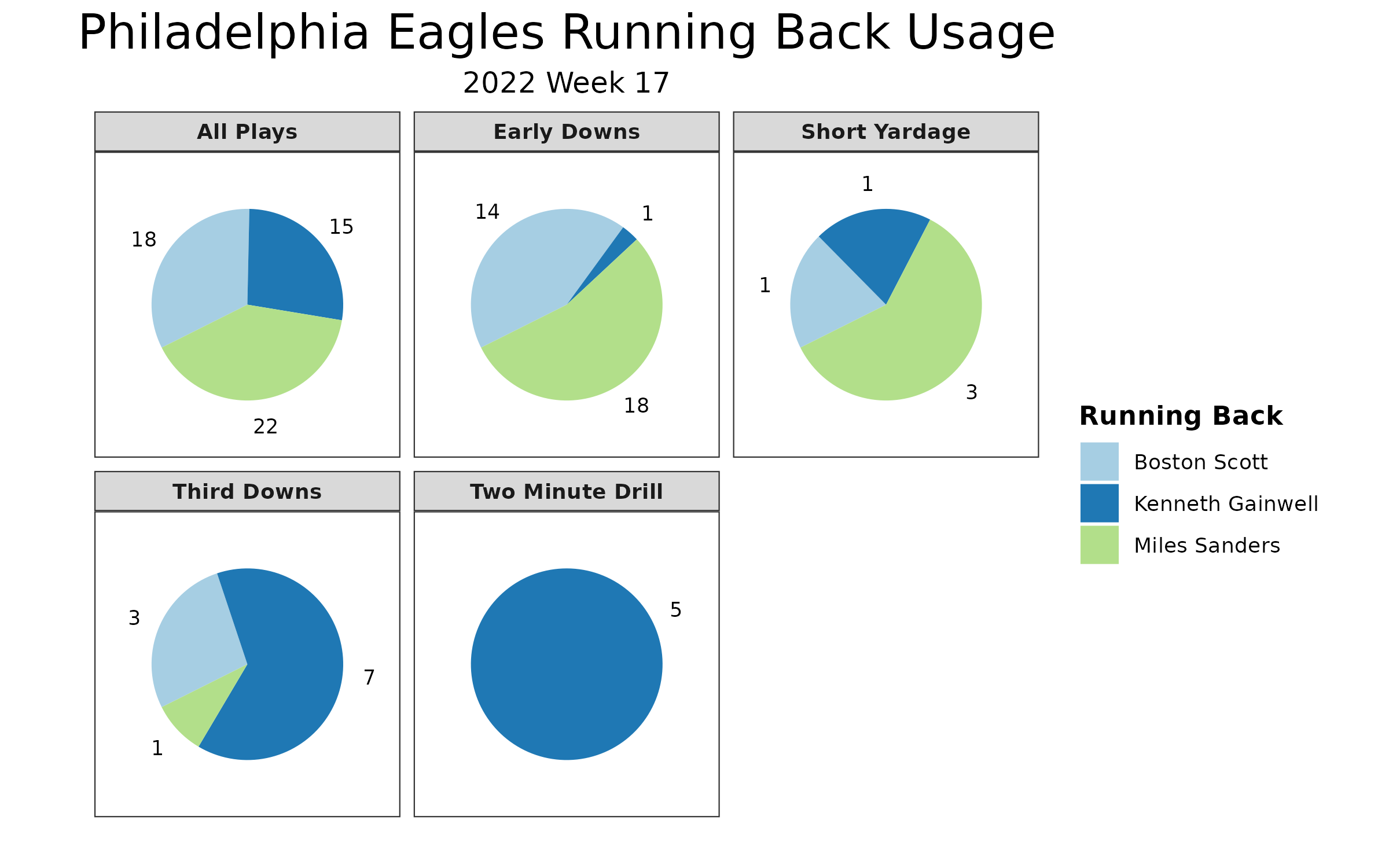 Moore suffered a hand injury late in the third quarter and didn’t return. 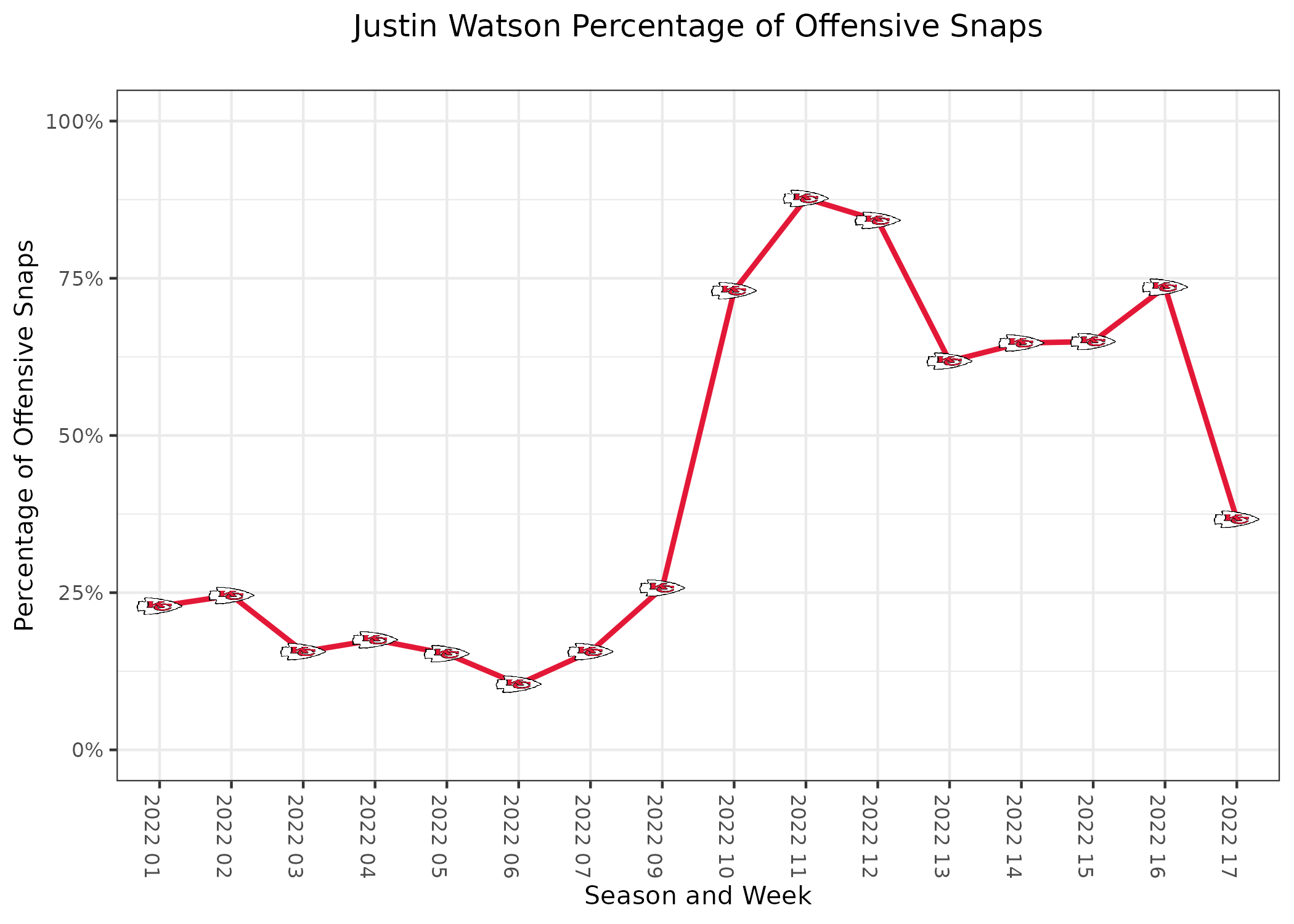 Anderson suffered a back injury early in the second quarter and didn’t return. 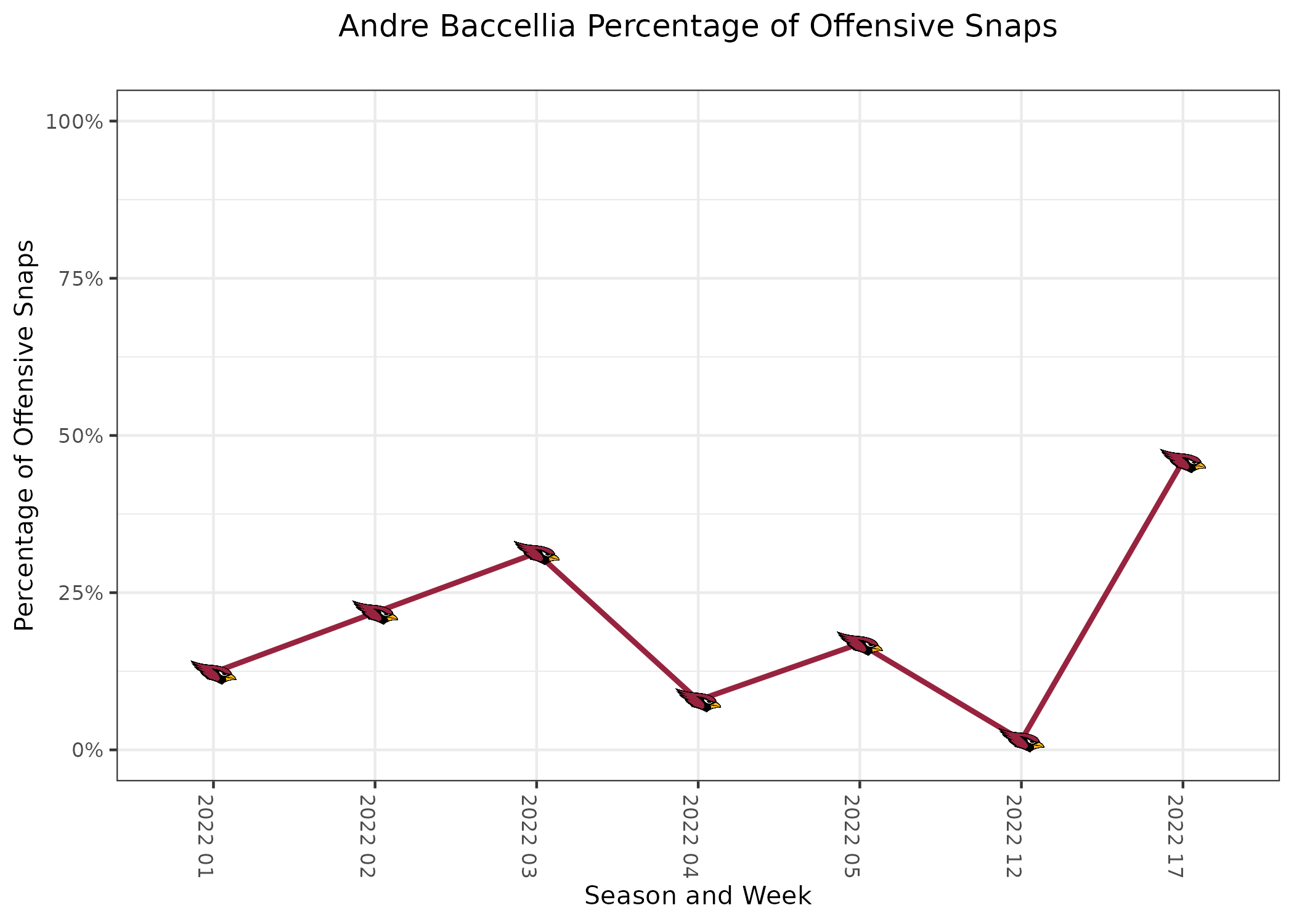 Waller has played three games since returning from injured reserve but has only seen slight gains in his playing time. 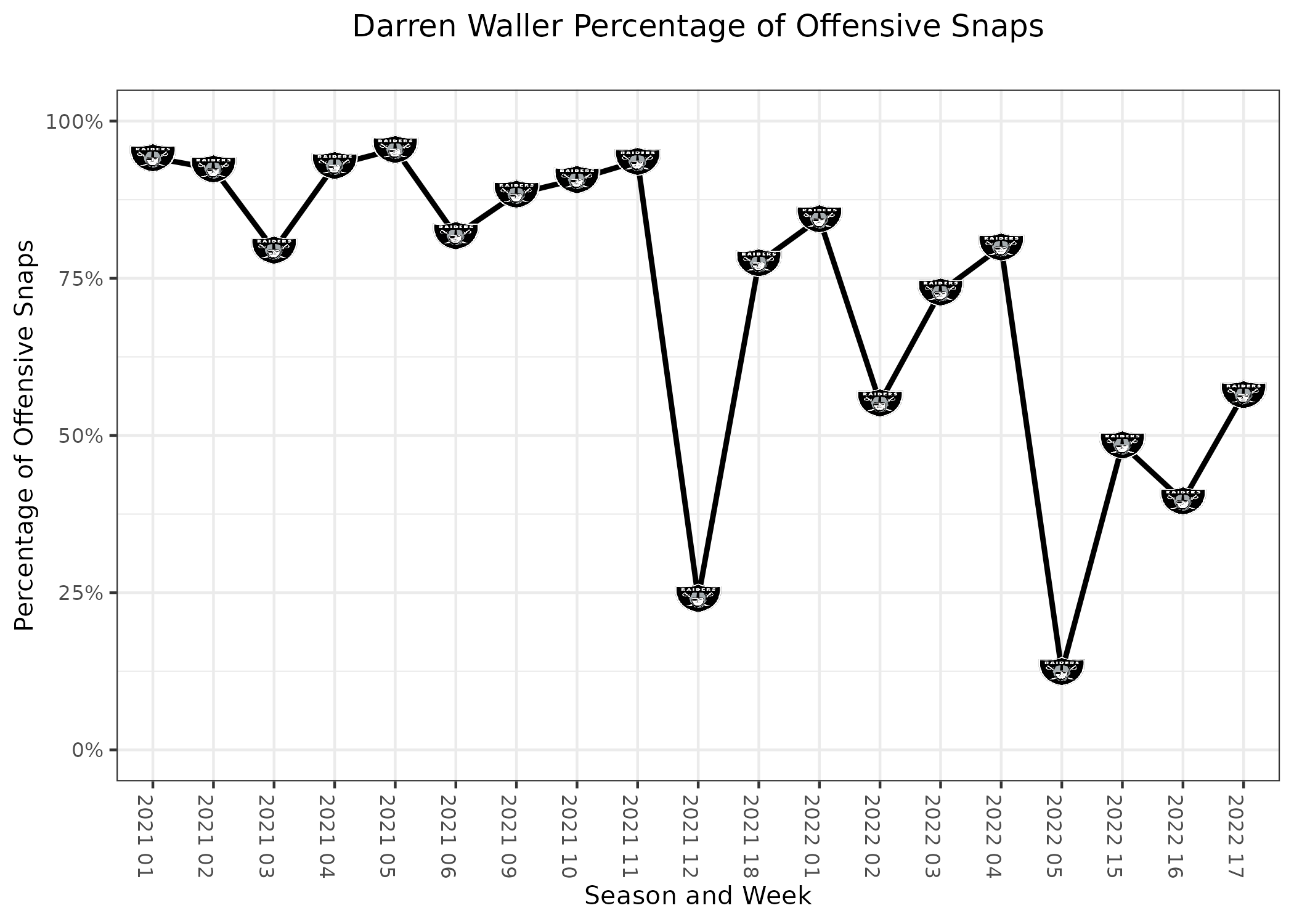 McBride put up his best game of the season, leading the team in receiving yards and scoring his first career touchdown. 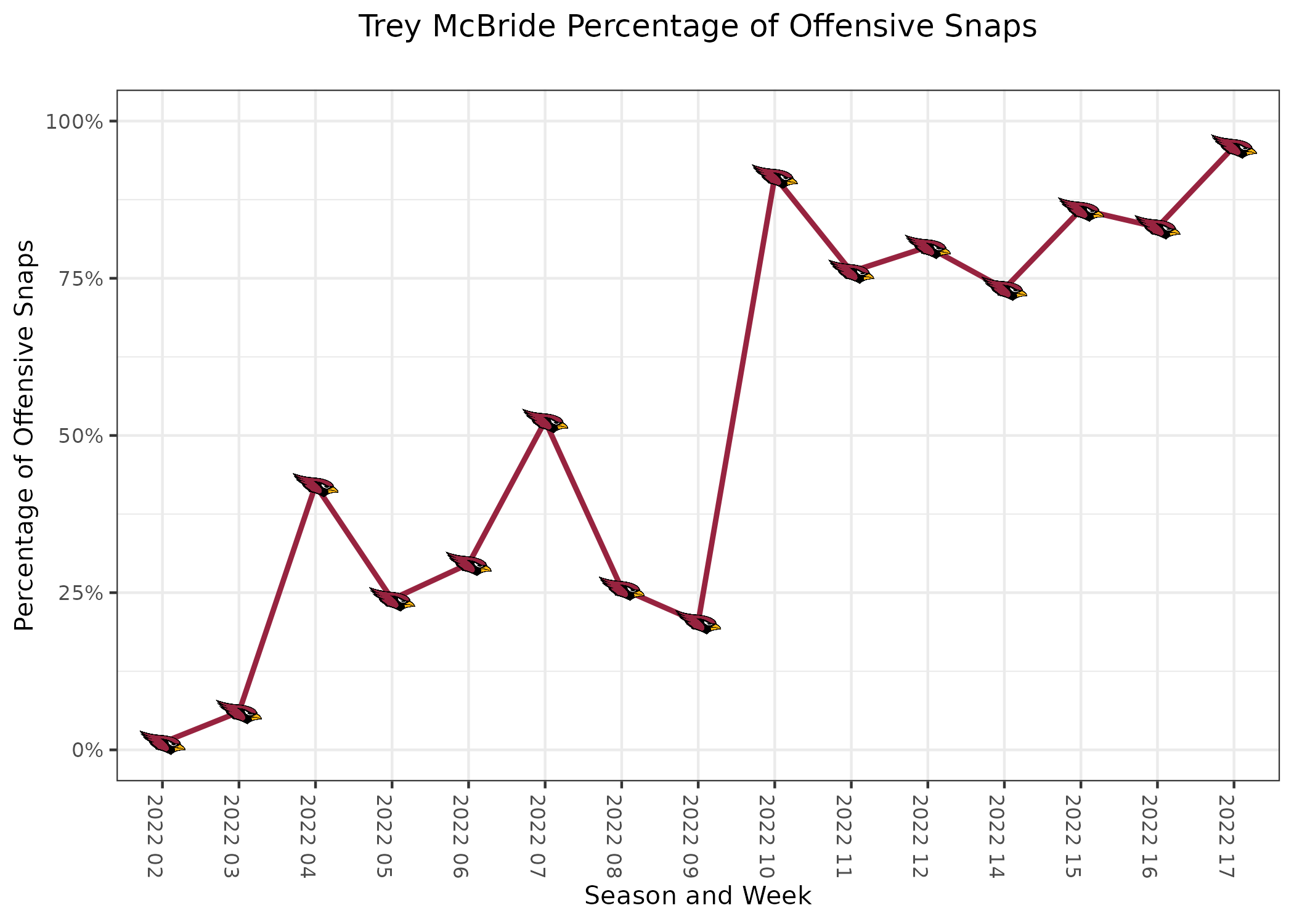 Cameron Brate was a healthy inactive for the Tampa Bay Buccaneers after starting the season as the Buccaneers’ lead tight end. 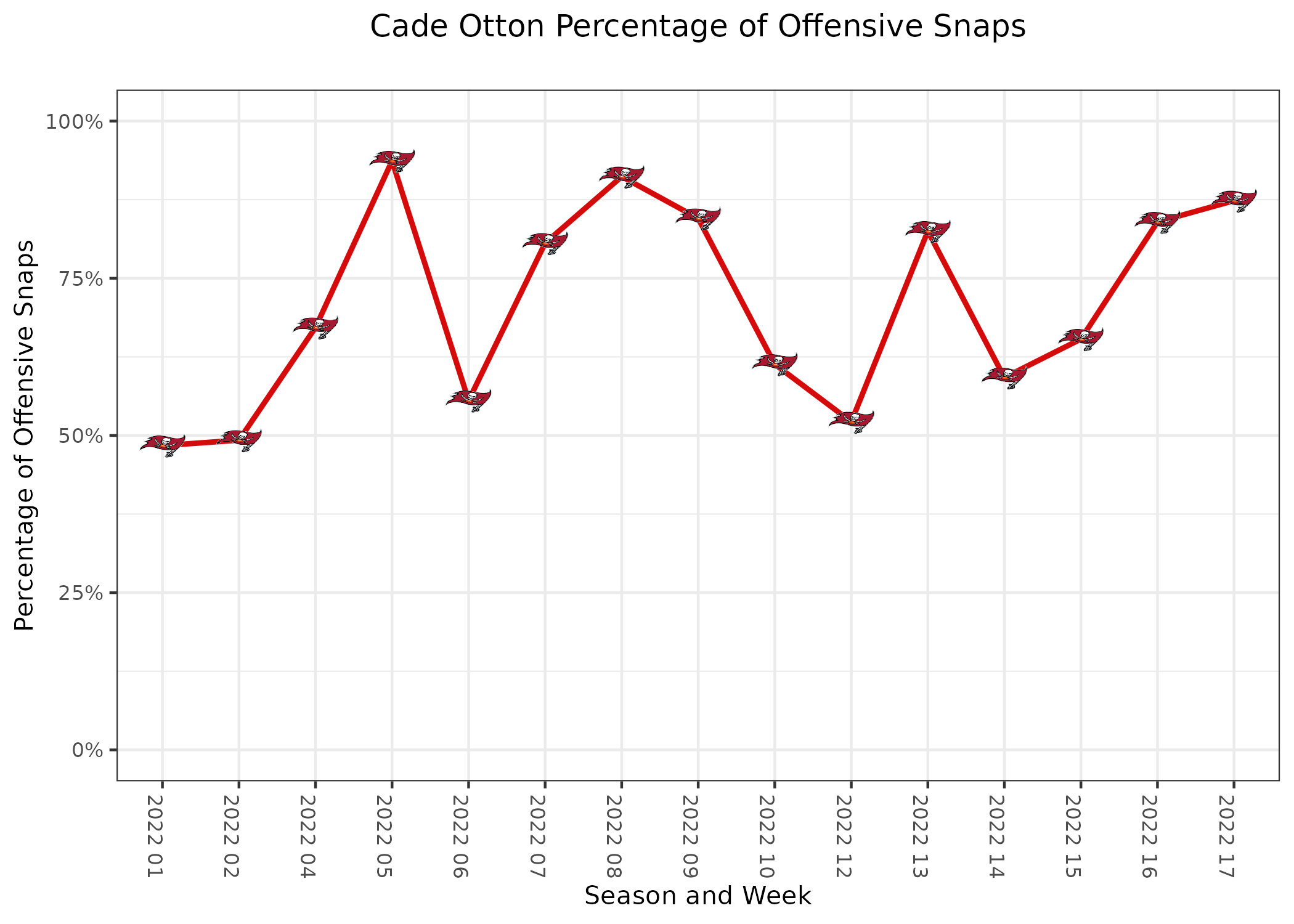 The Seattle Seahawks without Will Dissly

Dissly landed on injured reserve with a knee injury this past week, reducing the Seahawks' three-tight end committee by one. 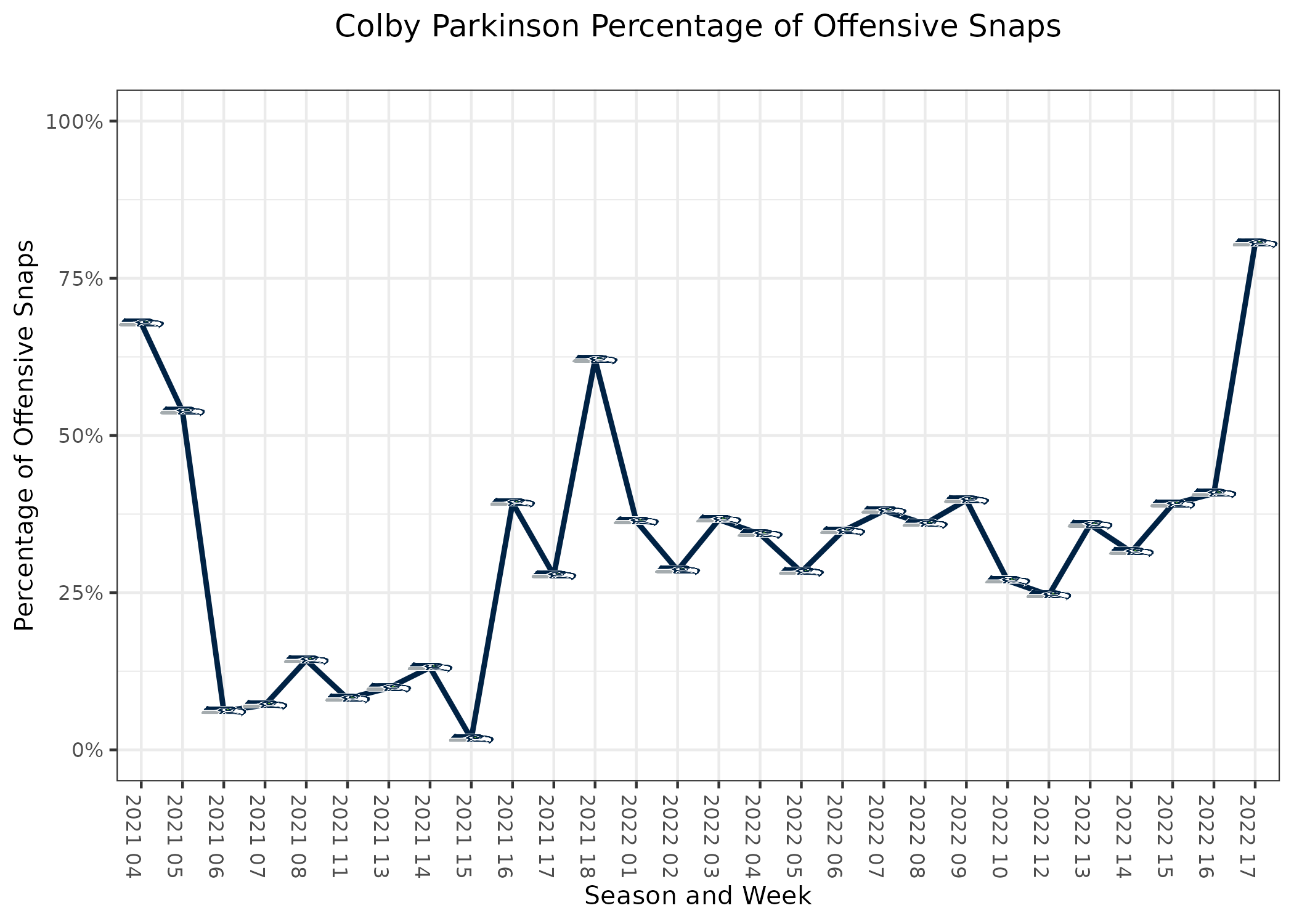