• Lazard earns a target on 27% of his snaps vs man and ranks fifth in the NFL in total deep targets.

• With Taylor Heincke at QB, Terry McLaurin has seen the lion's share of the work, receiving one-third of the targets and more than half the Commanders' intended air yards.

• While Mclaurin has been receiving elite volume, he has yet to really pop for a big day, and he now finds himself towards the top of Josh Hermsmeyer's Buy-Low list as a result. 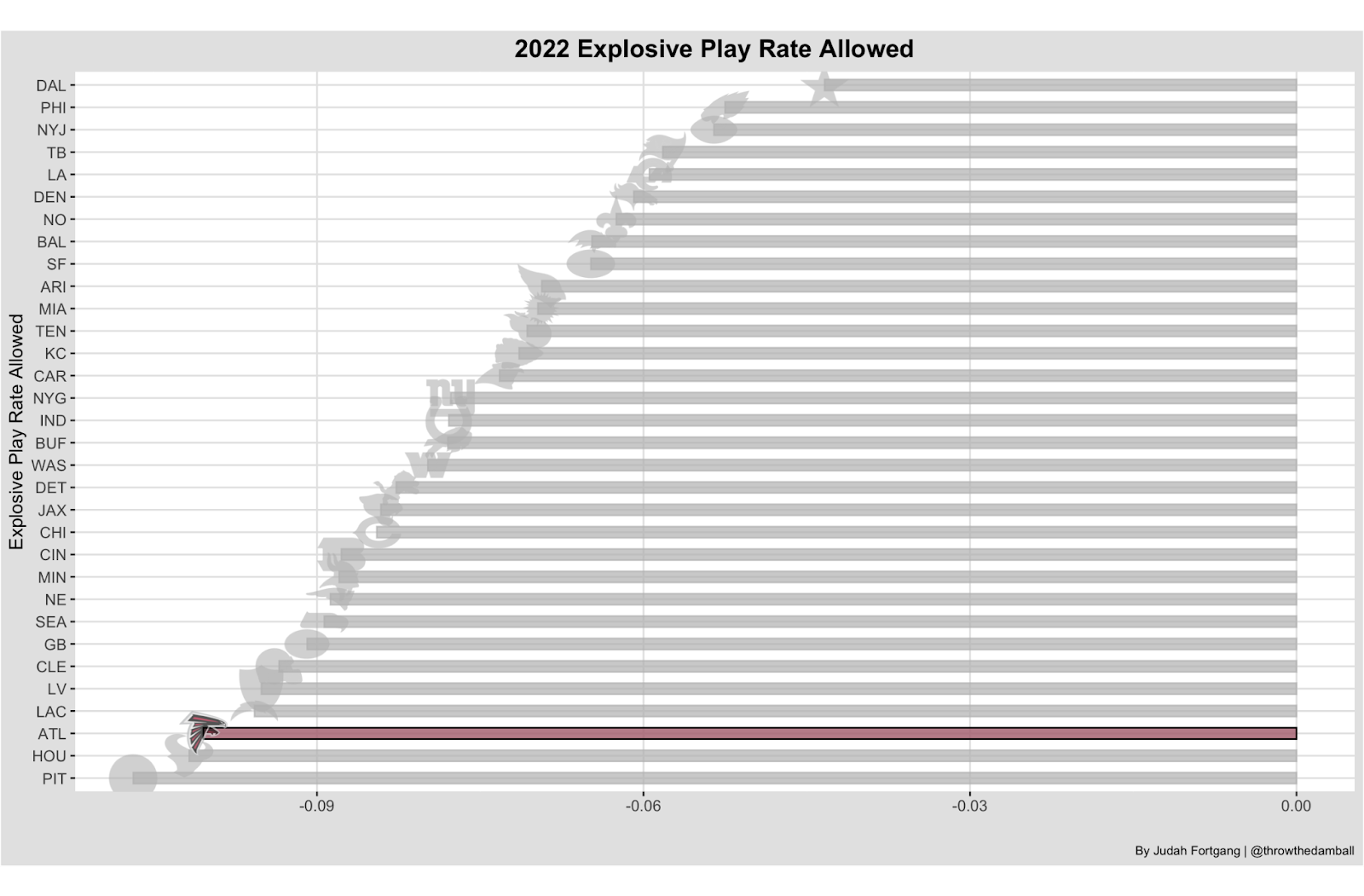 • If there were ever a week for McLaurin to pop with Heincke, a matchup against the Falcons is the spot. The Falcons have allowed the 3rd-highest explosive play rate and a bottom-5 pass EPA.

• Only the New York Giants and Green Bay Packers have blitzed more than the Cardinals, who have blitzed on 41% of plays.

• And when blitzed, Justin Herbert has looked Keenan Allen’s way nearly a third of the time, the 3rd-highest rate in the NFL. 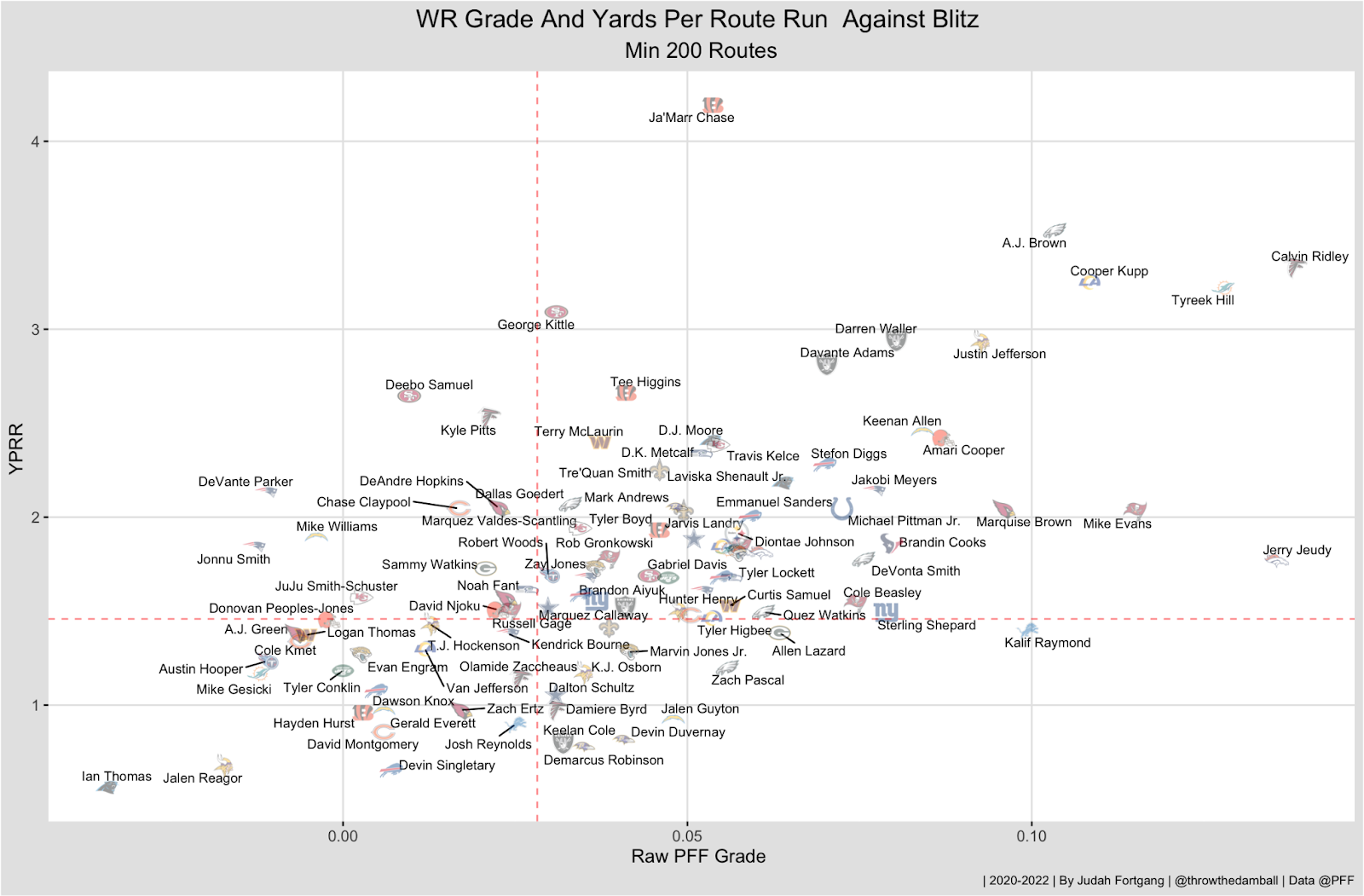 • Naturally, Allen has been one of the best NFL's best receivers when Herbert has looked his way against the blitz. Still without Mike Williams, Herbert's Chargers will manage by finding Allen often against the blitz-happy Cards.

• Philadelphia plays man coverage at a top-10 rate, and as we studied at PFF this summer, in man coverage, predicting the targeted player is far more predictable than in zone.

• Allen Lazard has been Rodgers' favorite target by a mile in man coverage, earning a target on 27% of snaps. Lazard is 9th in the NFL with his 85 PFF Grade against man.

• To further bolster his case, Lazard is 5th in the NFL in Deep Targets, and all it takes is one long reception on the inevitable deep targets he will receive to get us most of the way to our props.