Top receivers by route in 2018

Here at Pro Football Focus, we keep track of everything that happens on a football field. Thanks to that, we’ve got a tremendous database just loaded with unique data points. We’re going to dive into that database and take a look at which receivers were the most productive last season on individual routes. The metric we’re using to rank these players is WR rating, the passer rating that a quarterback earns when throwing to that receiver.

While there weren’t many silver linings for the Cardinals in 2018, Kirk’s play as a rookie would qualify as one. He turned his nine catches from screens into 105 yards and three first downs on the season. 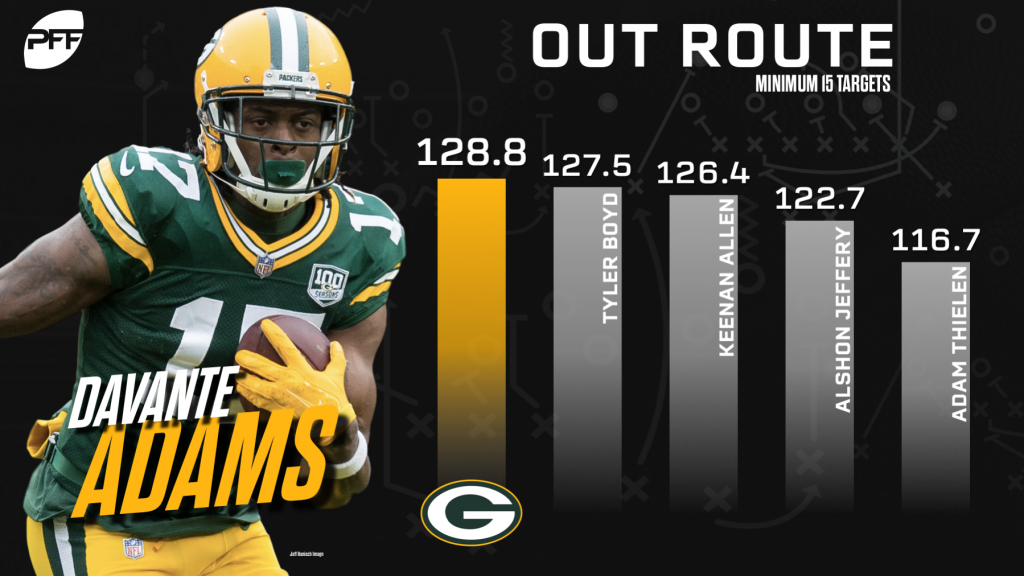 The dig route takes a special kind of receiver to run effectively, as it can lead to some crushing blows from safeties across the middle of the field. Jones was just that guy for the Lions this season, hauling in 10 of his 12 targets on in-breakers, with three of those catches coming from passes that were contested at the catch point. 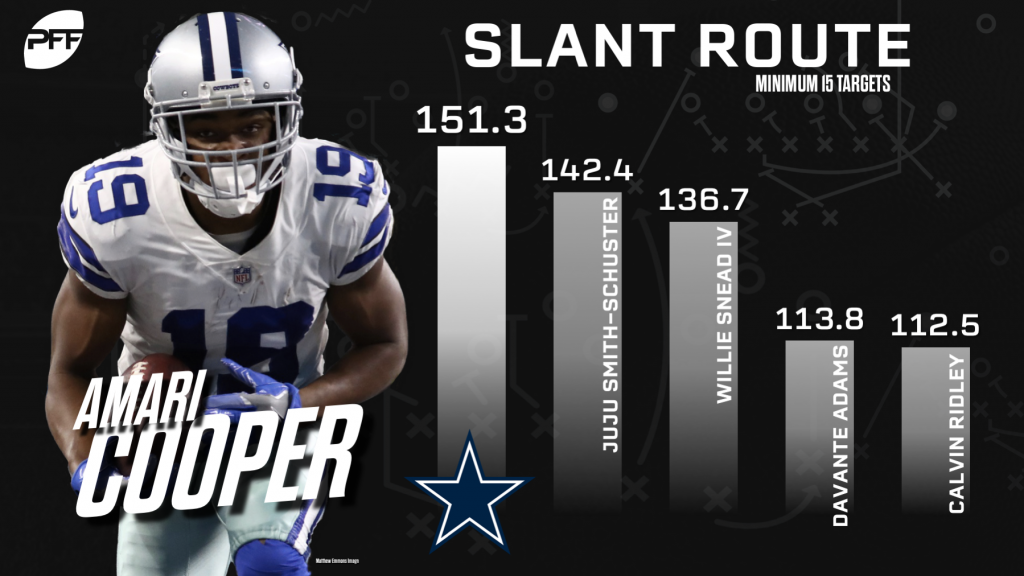 Watching the Cowboys over the second half of the year, this should be no surprise. Cooper was nearly unguardable with his releases off the line of scrimmage at times. He hauled in 12 of his 15 slant targets with eight going for first downs and three more going for touchdowns.

The vertical route tree is Jones’ bread and butter. There’s not a corner in the league who isn’t at least subconsciously afraid of Jones going deep, and the cushions he sees reflects that. So when Jones throttles down on a dime, he’s easy money for QB Matt Ryan. He caught 19-22 targets on comebacks/hitches for 213 yards.

This route category includes the corner, post, post-corner, and corner-post routes. Cooks undoubtedly owned this category in 2018. He led the league in yards (314), first downs (14), and was fourth in touchdowns (3). 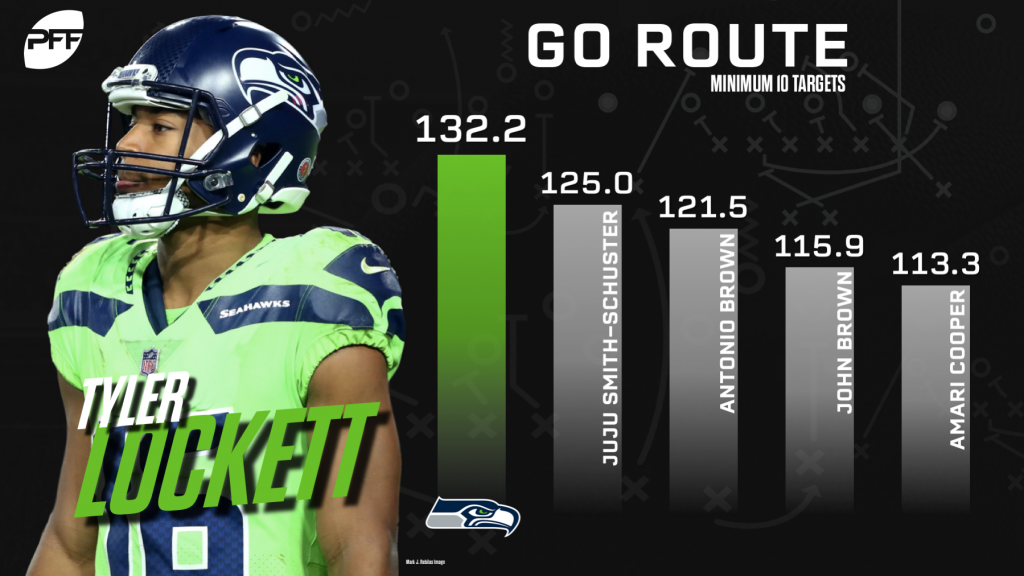 Lockett had a special season efficiency wise in 2018, and his work down the field is a big reason why. Lockett hauled in six go balls for 204 yards and three touchdowns on 13 targets. That’s  15.7 yards per attempt for Russell Wilson when throwing Lockett’s way.

Hopkins wasn’t targeted on crossers a ton this season – only 17 all year – but he made the most of his opportunities. He gained 306 yards on 13 crossing route receptions on the season for a ridiculous 23.5 yards per reception.