Below is the 2018 season recap for the Carolina Panthers.

The Carolina Panthers came up short of a return trip to the postseason as their deficiencies that saw them out in 2017 came back to bite them in 2018, and the face of the franchise, Cam Newton, lacked offensive firepower. 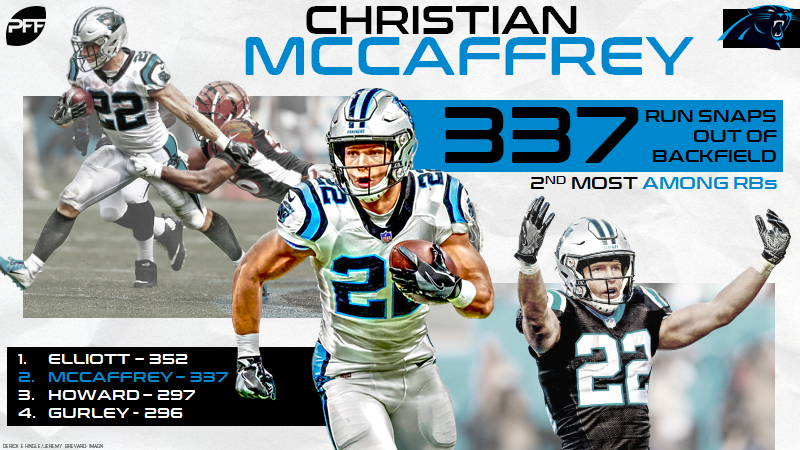 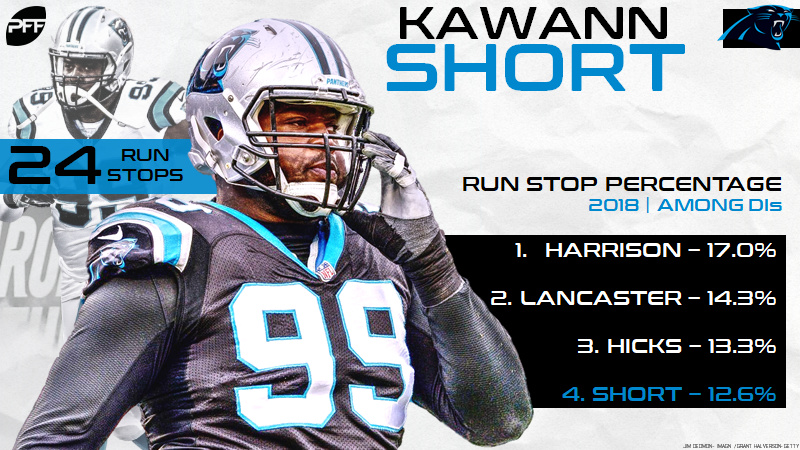 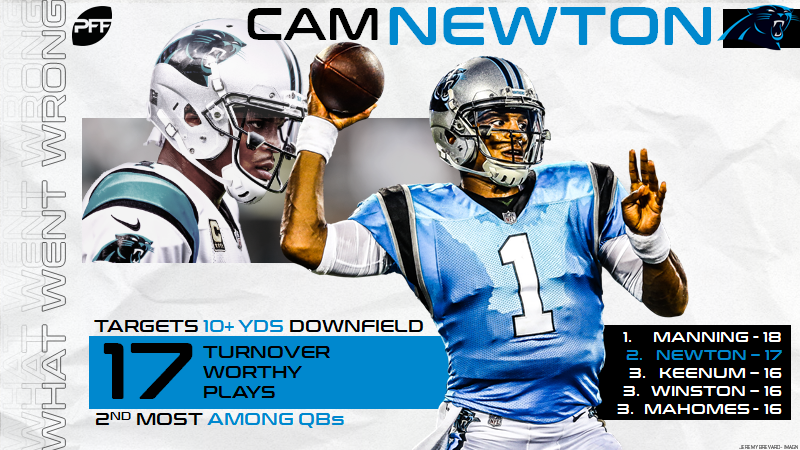 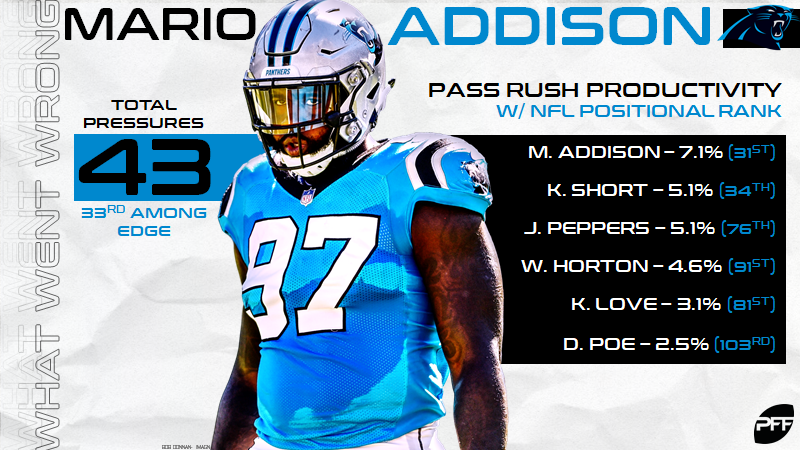 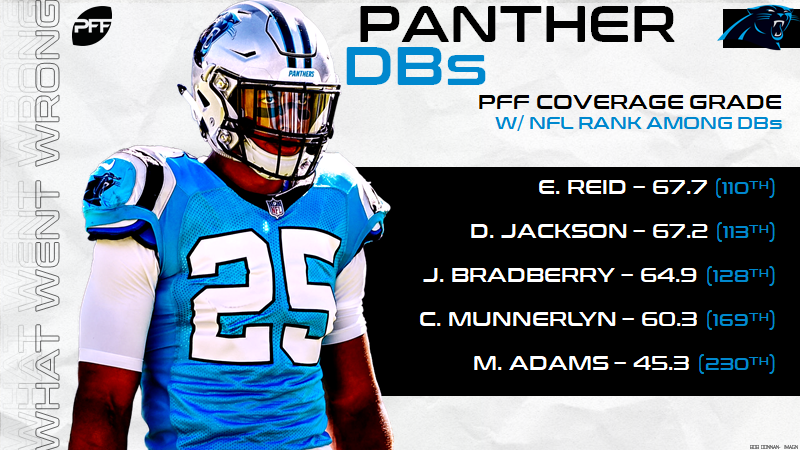 In his feature role in the backfield, McCaffrey finished as the highest-graded offensive player for the Panthers as he totaled the third-most total touches with 327 while he forced 53 combined missed tackles to tie for fourth among NFL running backs.

Linebacker Luke Kuechly finished as Carolina’s highest-graded player on defense as he added the NFL’s sixth-best coverage grade to his elite run-defense grade, forcing an incompletion on 9.4% of his targeted passes.

On an offensive line void of stars after Andrew Norwell’s departure last offseason, Moton came on strong in his sophomore season, never allowing more than four pressures in a single game and finishing with the league’s 12th-best pass-blocking grade.

Among rookie wide receivers, Moore finished with the league’s highest overall and receiving grade, proving to be a mismatch against cornerbacks after the catch, as his 17 missed tackles forced paced all rookie receivers and were good enough for second in the NFL.

The Panthers have the star players to build around but as it proved in 2018, they need more than just a quarterback dependent on the short-passing attack and a linebacker who can stop the run to be real contenders in 2019.