We wait anxiously as our favorite soccer player lines up for a free kick, judging the position of the wall and the goalie, his distance from the goal and direction of the wind. He takes a deep breath, then a few short steps and connects with the ball. It sails over the crossbar and into Row Z.

According to a 2018 study, a shot-on-goal free kick results directly in a goal only 6.3% of the time. It’s one of the most difficult tasks in sports — getting the trajectory and spin just right so the ball goes over the wall but of defenders then dips down under the crossbar, with enough power to get past the goalie. In football, throwing into the seam presents the same challenges.

The seam is such an important territory for a defense to protect. For years, defenses have been allocating a ton of resources in order to shroud it from enemy fire. Whoever controls the seams, controls the game. They’re like wheat spots in Catan. It’s no surprise that the quarterbacks with the best grades when throwing into the seam over the past five regular seasons and postseasons make up a list of the best QBs in the league.

For this study, I’ve decided to expand the area of the seam a little bit from what we saw in the Nick Saban playbook. The Seth Galina Seam is 14 to 19 yards from the sideline on each side and 14 to 30 yards deep. 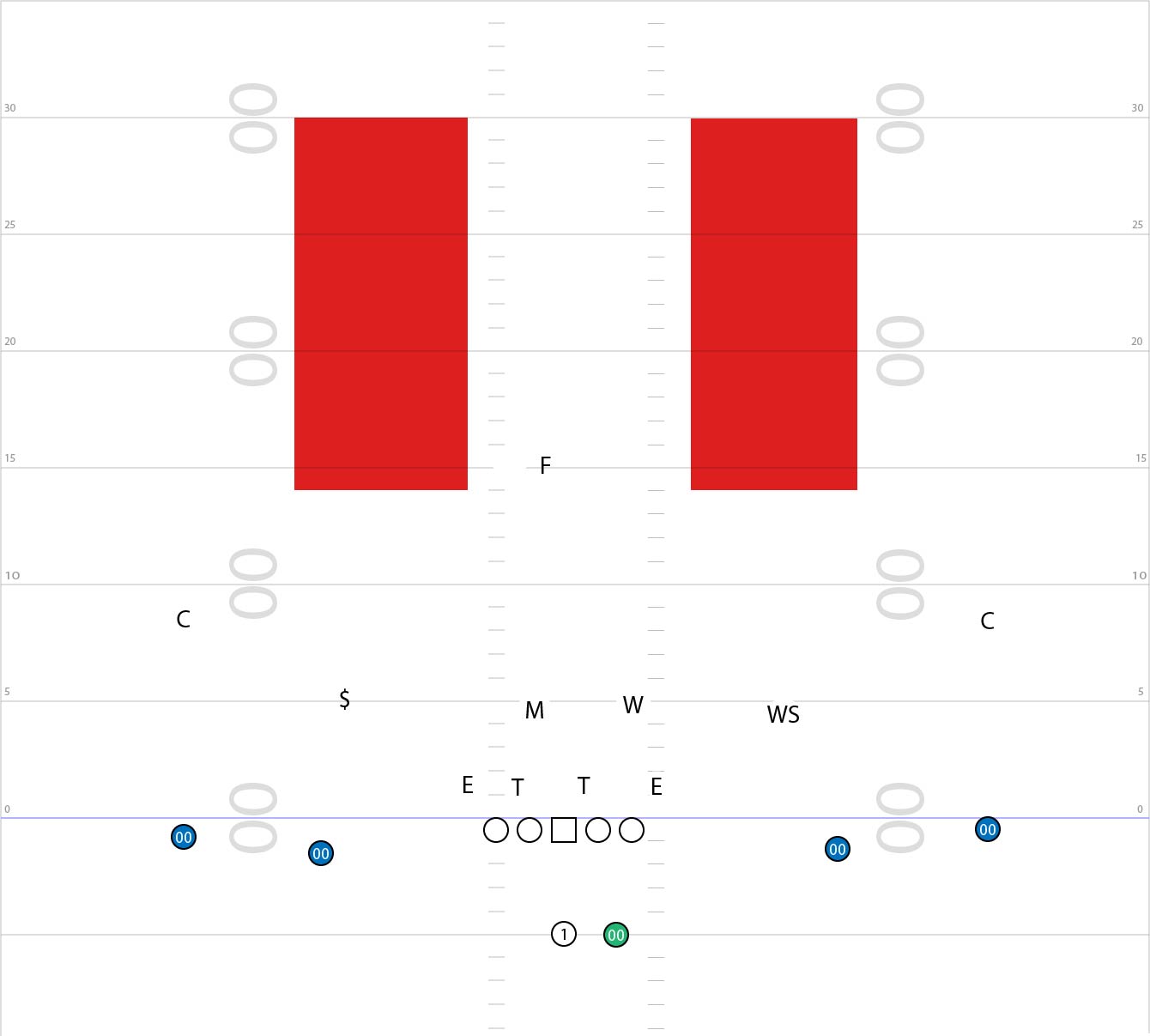 When we look at a Cover 3 defense, we can see how many players are able to close the seam space with simple movements. Cornerbacks can overlap into it, safeties can drive into it and underneath defenders can get depth and shrink its surface area. This is why the free kick analogy is apt. The quarterback must be able to throw over the linebackers but drop the ball underneath corners and safeties — to a moving target. 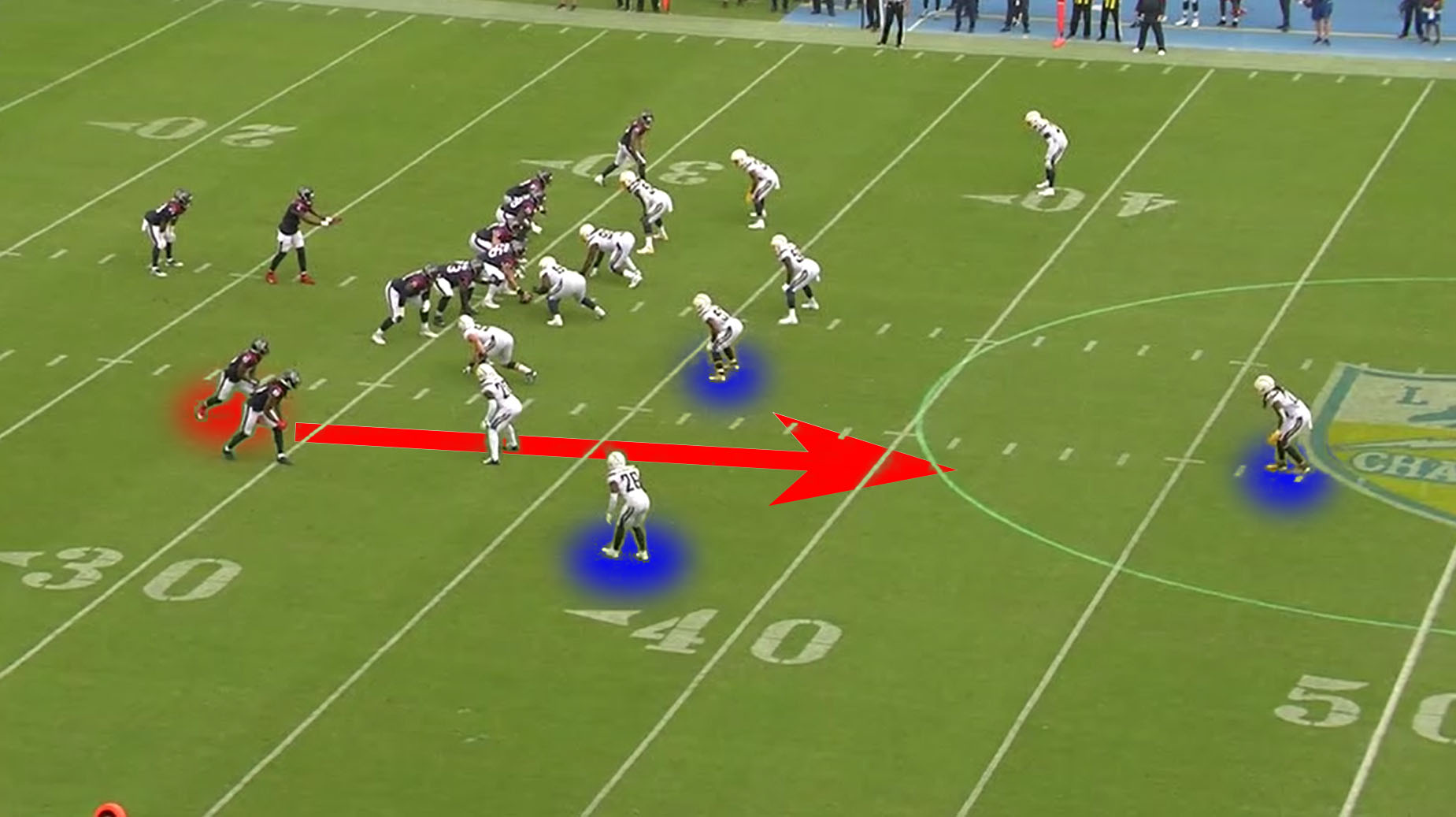 Playing against zone defenses means trying to work in the vacated space between defenders. We see the same thing in basketball when offenses try to make an entry pass against a 2-3 zone into a big man near the free-throw line. That's where the void is between the five rotating defenders. The seam is the biggest void in Cover 3 defenses (the most common zone defense in the NFL), and it acts as a nice chunk of yards — so planting your proverbial flag in that area is so important.

Here’s how offenses are doing it.