With injuries and breakouts dramatically changing the fantasy landscape, the Week 2 fantasy football waiver wire run is arguably the most important of the year. Your FAAB money will get you the most bang for your buck, with the potential of getting 15 weeks out of a player you pick up. Let’s dive into this week’s recommendations.

Alex Smith, WAS (7-10%) — Quarterback is pretty chalky after the first week, but streamers in shallow leagues may want to look at Smith who has a plus matchup against the Colts.

James Conner, PIT (15-30%) — With Le'Veon Bell still holding out, Conner's value has skyrocketed. But keep in mind that he could go right back to a reserve role if/when Bell returns. 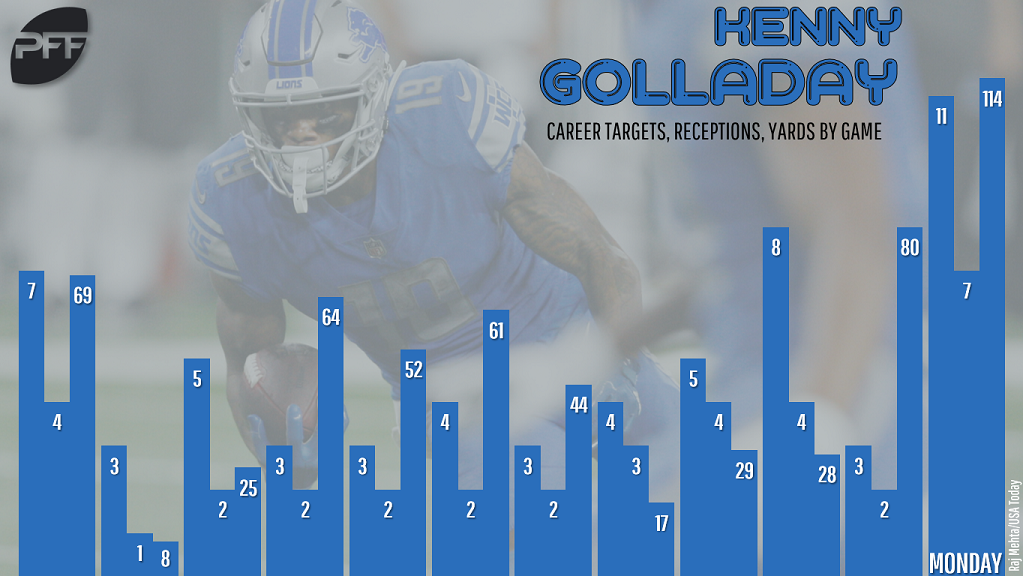 Alshon Jeffery, PHI (15-30%) — If he was dropped, scoop up Jeffery. He offers WR2 value when he returns to the field.

Jared Cook, OAK (10-20%) — We know Cook can put up big games, but we also know he's been inconsistent in his career. Don't overspend on him.

Tyrod Taylor, CLV (5-8%) — Taylor's value would be much higher if we could guarantee that he'll start the entire season, but we can't do that with Baker Mayfield on the roster.