Fantasy QB strategy: The best quarterbacks to pair in drafts

Even if you draft Patrick Mahomes or Aaron Rodgers in fantasy football (in a single-QB league) and he plays all 16 games, you still aren’t done. At the very least, there’s a bye week to contend with. But as you travel down the QB rankings, the questions grow. With Mahomes, you’re starting him in 16 games. With some quarterbacks, you have to worry about them up against the elite defenses. With others, it’s truly a matter of streaming and figuring out the strategies.

Regardless, it’s worth figuring out which quarterbacks pair best with one another. Whether it's for best ball, where you more-or-less have to have multiple quarterbacks or just planning for your redraft league, some quarterbacks’ schedules align with others particularly well.

That’s what we’re looking at today. These pairings of quarterbacks offer the best alignment of schedule (when one has a tough matchup, the other has an easy one, etc.) and could be the best approaches for building a successful lineup in 2019.

Obviously, there’s some guessing necessary with this approach, or at least news-tracking, in determining which of Keenum and Haskins Washington will be going with. But assuming that question is answered, this might be the best pairing of all of them in 2019. The Buccaneers have one of the best schedules for quarterbacks in 2019. Matchups against the Rams in Week 4, Jaguars in Week 13, and Texans in Week 16 are the biggest sticking points. In those weeks, Washington plays (respectively) the Giants, Panthers, and Giants again. In the Buccaneers Week 7 bye, Washington draws the 49ers. All in all, starting with Winston and backing him up with Washington QB Of Choice could be a league-winning duo. 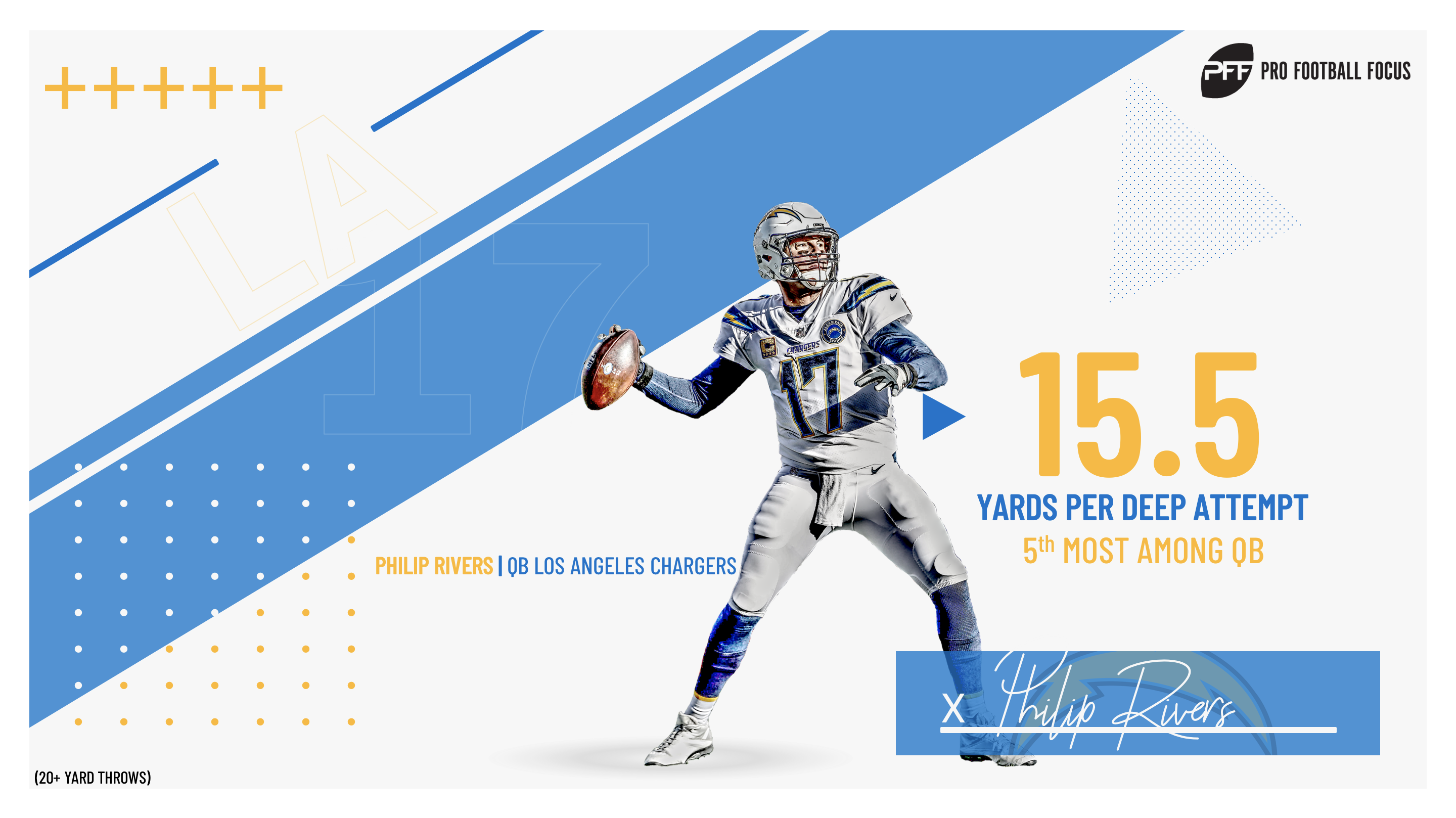 A year ago, these two quarterbacks went 10th (Garoppolo) and 12th (Rivers) in average draft position, per Fantasy Football Calculator. A year later, with very little changing in their respective upsides, you can now get them 14th (Rivers) and 17th (Garoppolo) at the position. For that reason alone, the pairing has appeal, especially utilizing Jeff Ratcliffe’s patented upside/safe pairing strategy. Garoppolo has a Week 4 bye when Rivers plays the Dolphins; Rivers has a Week 12 bye when Garoppolo plays the Packers. Garoppolo plays the Rams in the fantasy finals in Week 16, the same week Rivers draws the Raiders. Rivers plays the Bears in Week 8, the same week Garoppolo plays the Panthers. All in all, this is a potentially elite pairing at a bargain price.

This pairing is extremely appealing, although both quarterbacks are ones you might consider set-it-and-forget-it types and not even worry about pairing, especially Newton. Still, the pairing could be worthwhile. In Newton’s toughest games (Rams in Week 1, Texans Week 4, Jaguars Week 5), Murray plays the Lions, Seahawks, and Bengals. Murray runs into a tough schedule in the fantasy playoffs, in games Newton faces Washington and New Orleans. Newton’s Week 7 bye comes when Murray faces the Giants; Murray’s Week 12 bye comes when Newton faces the Saints. If you want to spend up on a duo, this one could be a monster.

Wilson is another quarterback you might not be inclined to deploy in a pair, especially with the Seahawks having a favorable schedule overall. But the Seahawks do play the Rams twice (Weeks 5 and 14), the Ravens in Week 7 and the Eagles in Week 12. In those weeks, Dalton and the Bengals draw the Cardinals, Jaguars, Steelers, and Browns. Wilson’s Week 11 bye coincides with the Bengals facing the Raiders. The Week 7 pairing of Wilson against Baltimore and Dalton against Jacksonville is obviously a sticking point, but otherwise, this could work.

Now we down to the range where it definitely makes sense to pair quarterbacks instead of drafting one and sticking with him. That means it requires a bit more strategy, but it can also pay off with a lot of upside for a low draft price. Crucially, in the fantasy playoffs, each quarterback draws the Raiders (the Titans in Week 14, the Jaguars in Week 15). On top of that, when the Jaguars start the season with back to back games against the Chiefs and Texans, the Titans start with the Browns and Colts. Neither Foles nor Mariota has extreme upside as an individual, but they could pair up nicely. 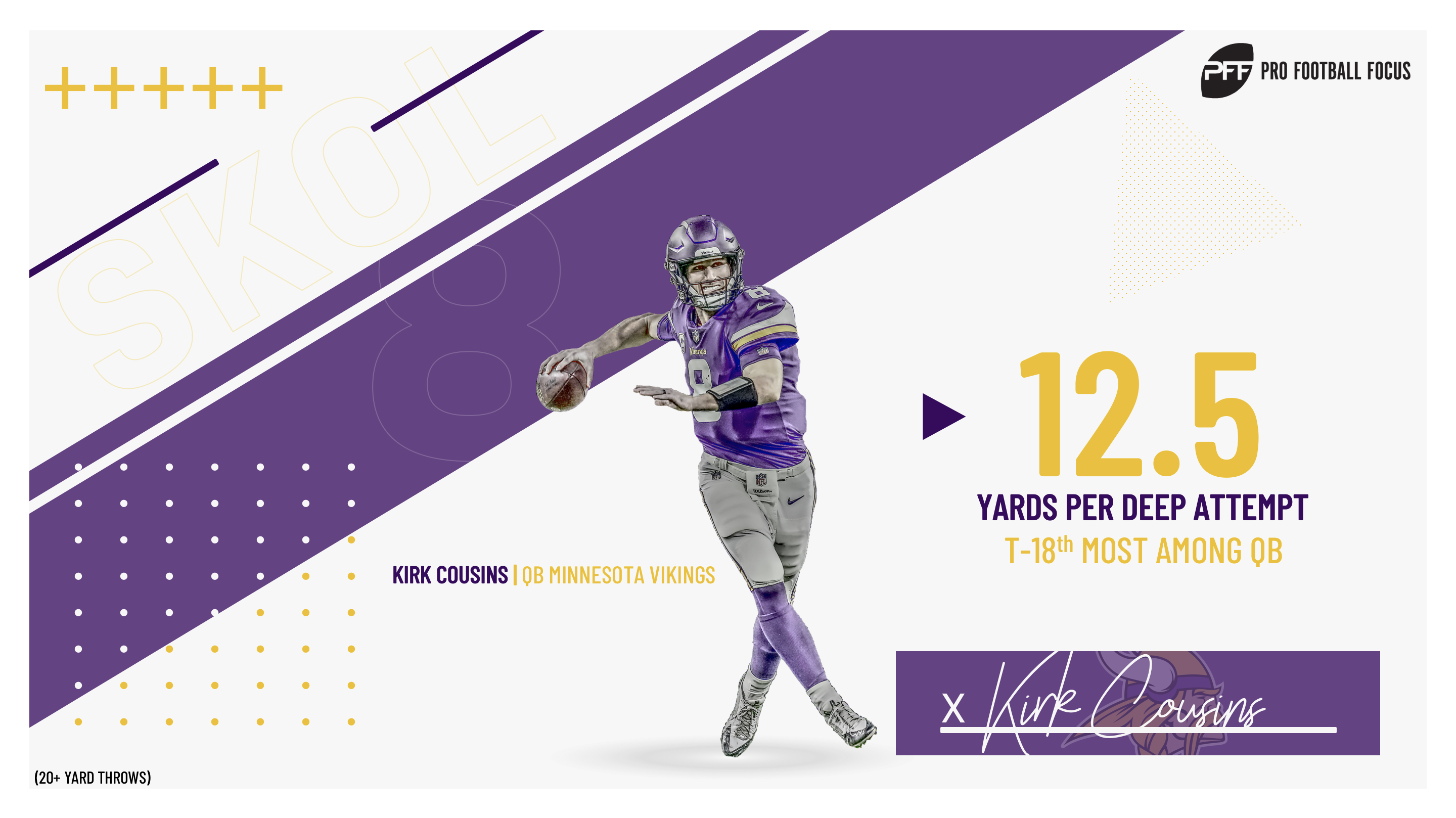 Like the Washington conundrum, the chance that the Giants move on from Manning at some point in the season could be a sticking point, but if one quarterback holds the job, it would make for a decent pairing with Cousins. The Vikings go Lions (good) and Chargers (bad) in Weeks 14-15, while the Giants go Eagles (bad) and Dolphins (good) in the same stretch. There is an issue of the Vikings Week 12 bye coming when the Lions draw the Bears, but overall this pairing isn’t bad.