We are back with our favorite picks from Day 2 of the 2019 NFL Draft. With so much value left on the PFF draft board after the first round, we saw a ton of picks we liked throughout the second and third rounds. 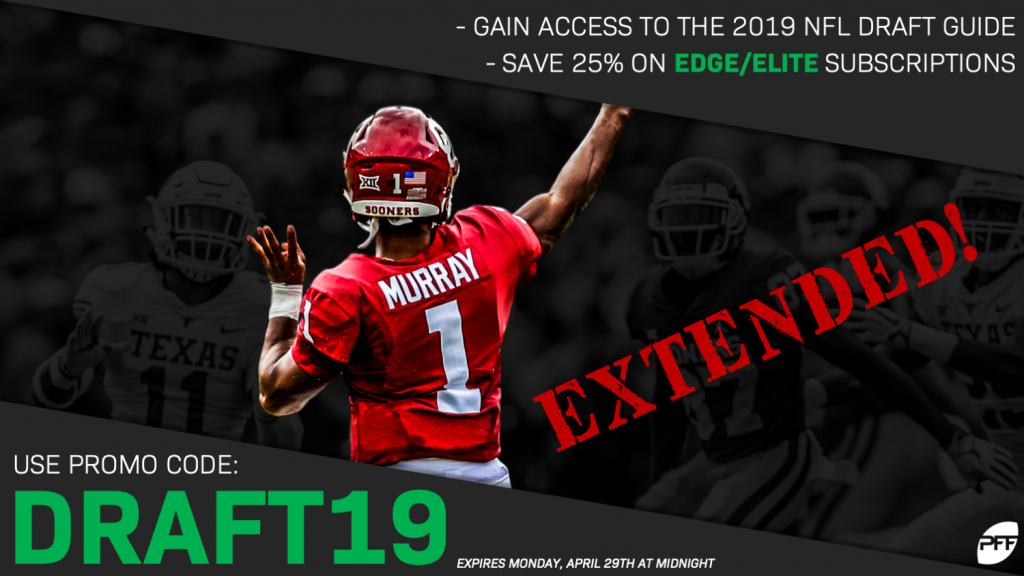 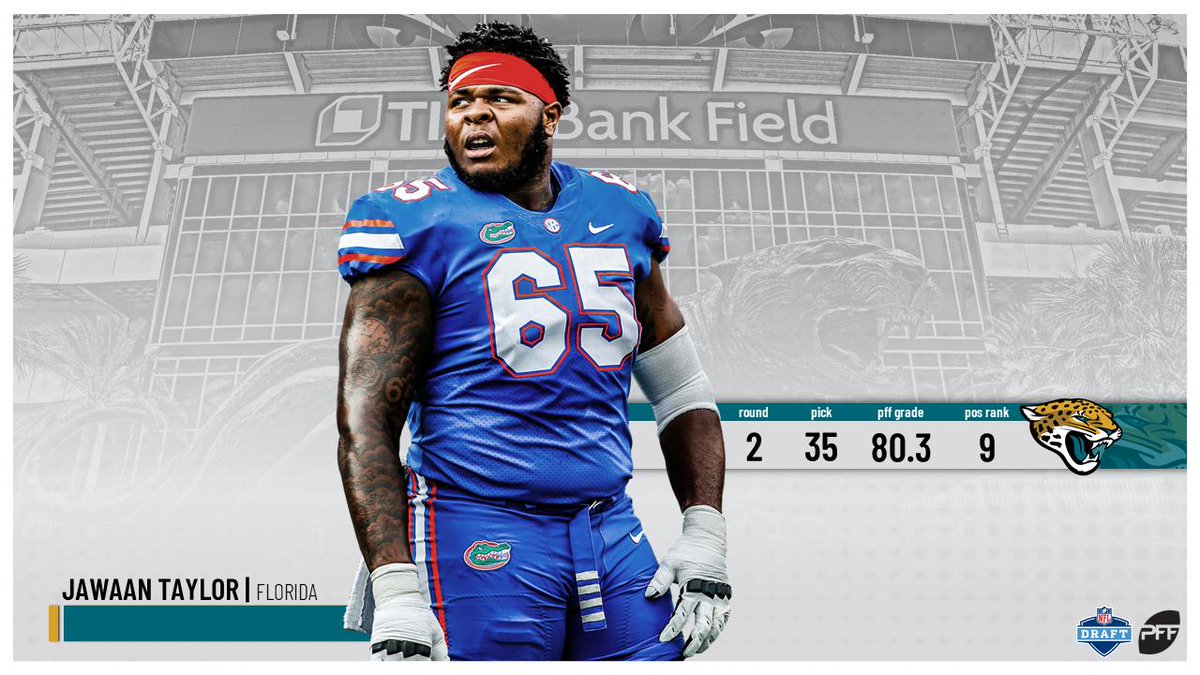 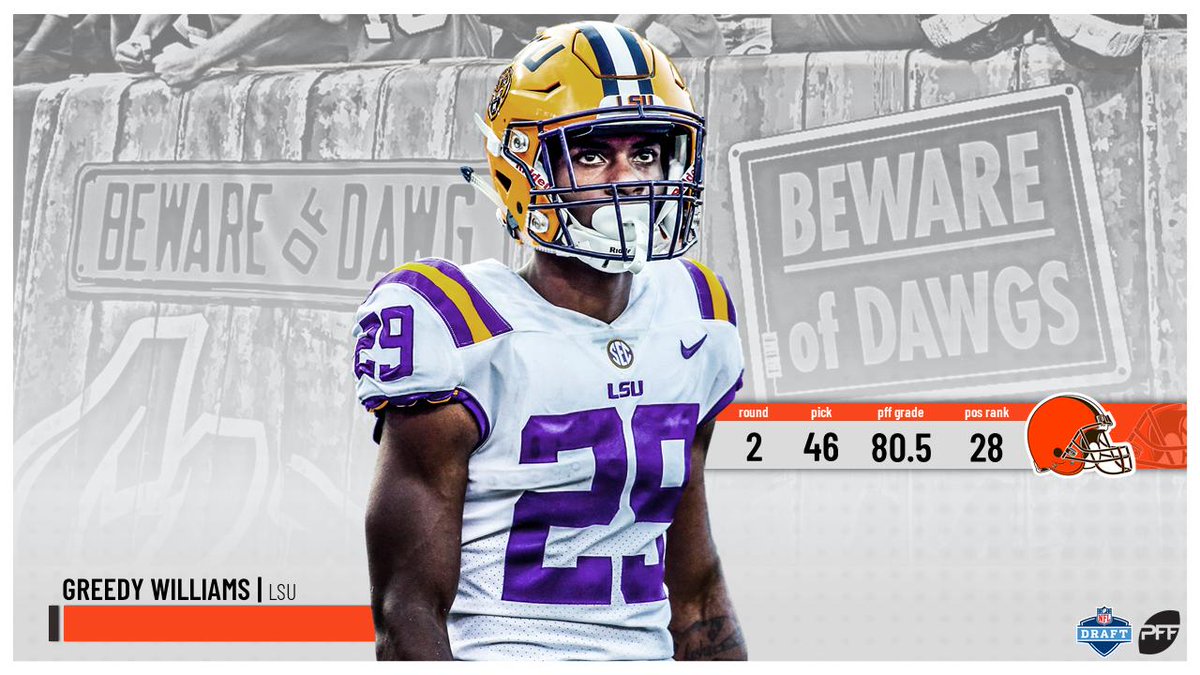 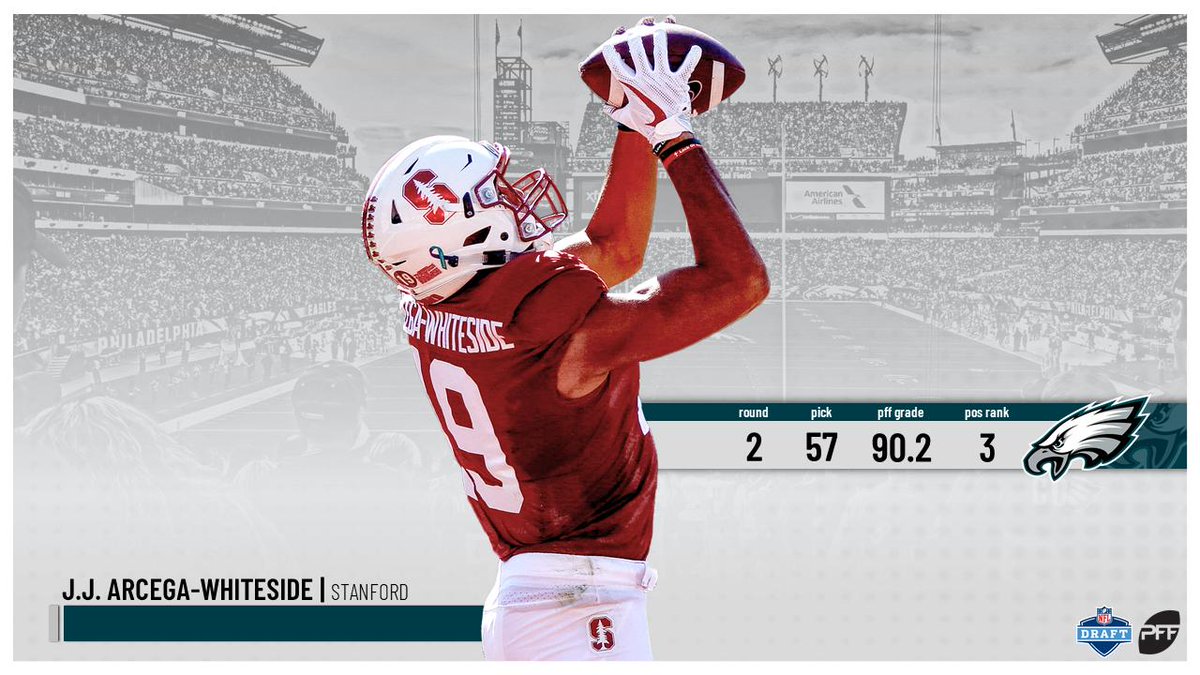 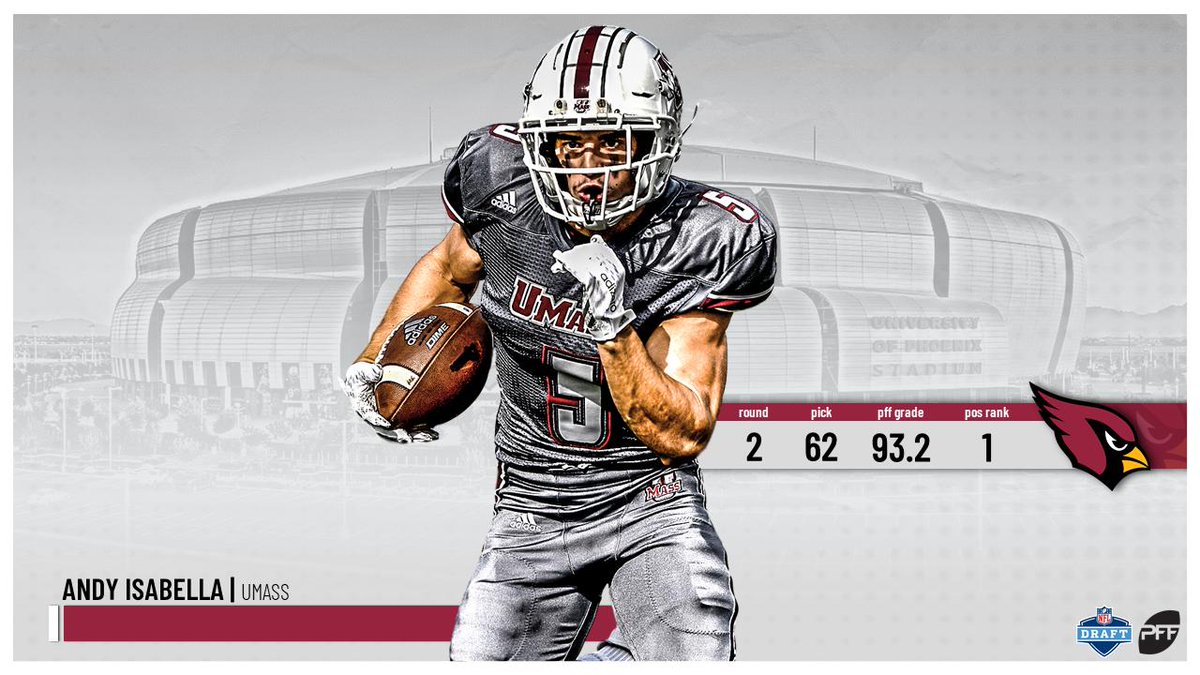 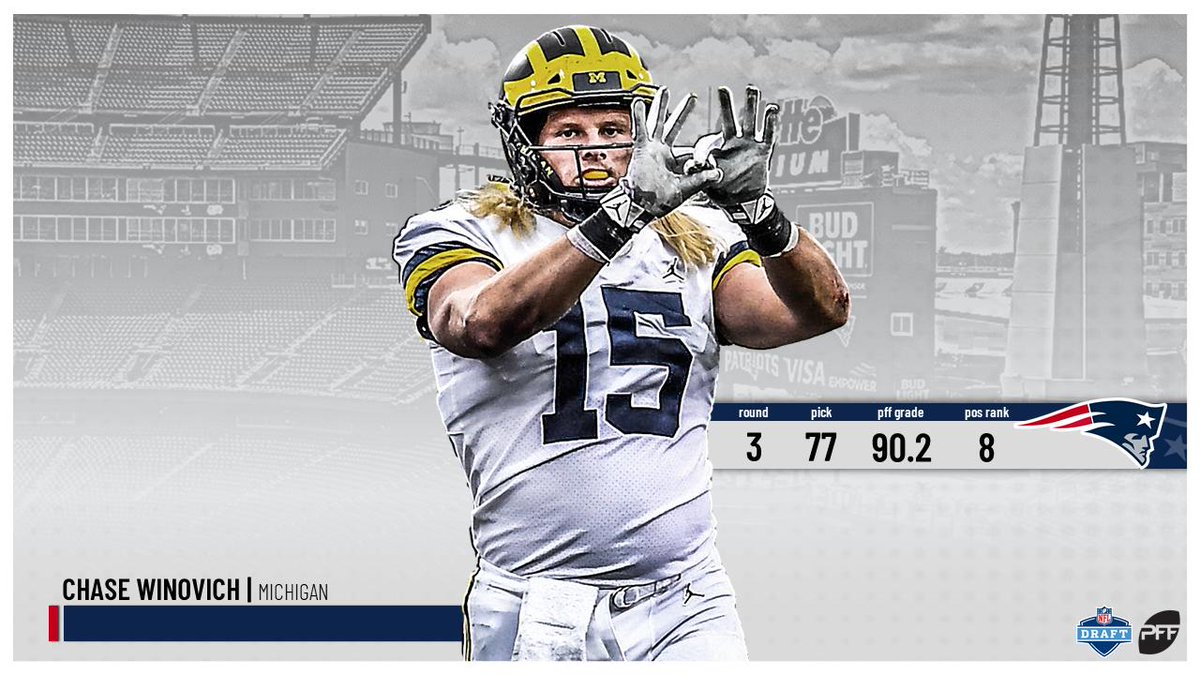 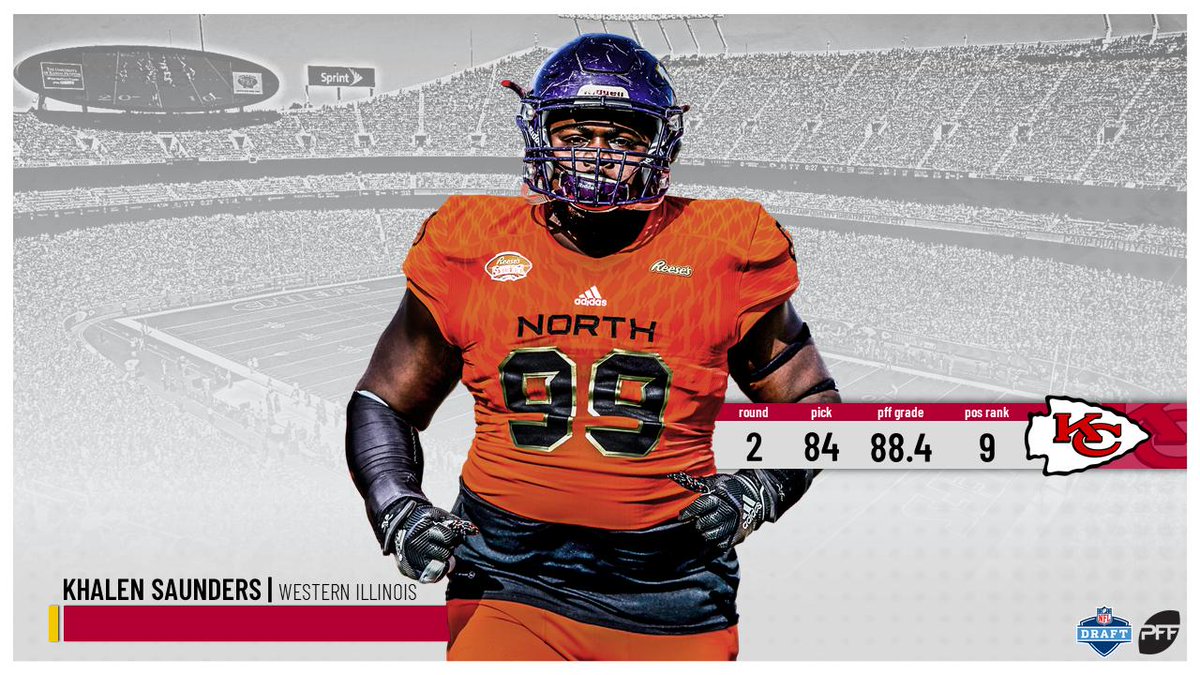 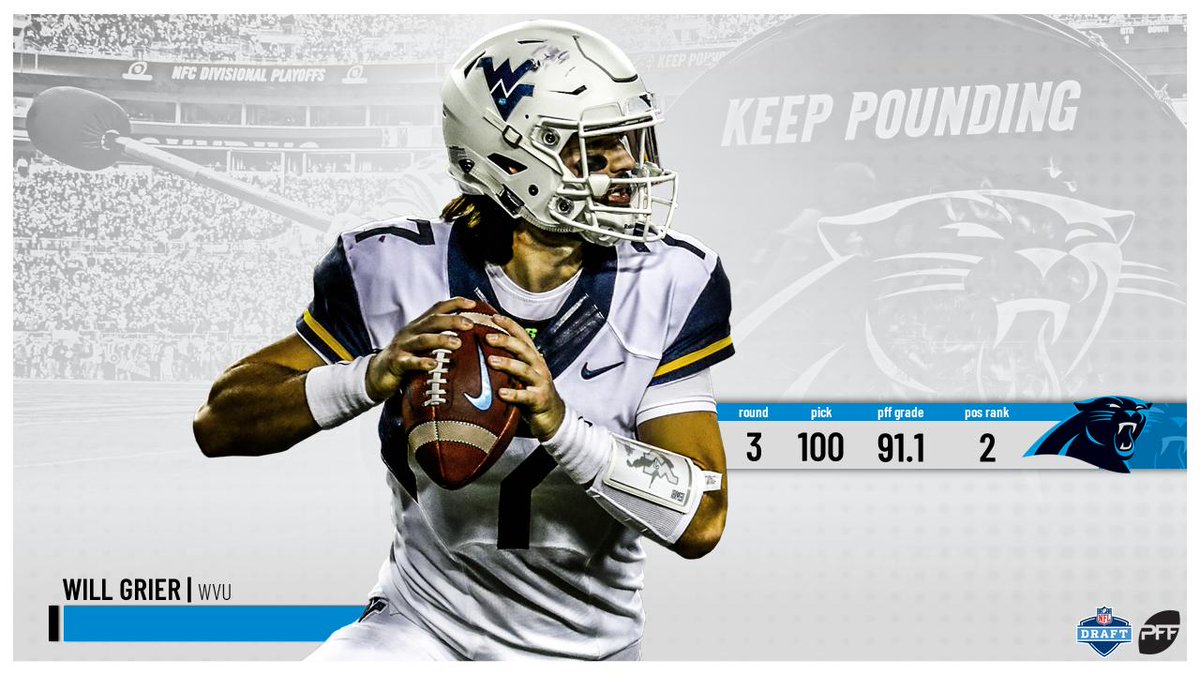