• New users from Illinois, Louisiana or Kansas who bet $10 or more at BetMGM will receive $200 in free bets — regardless of the result of your wager. Click here to sign up! 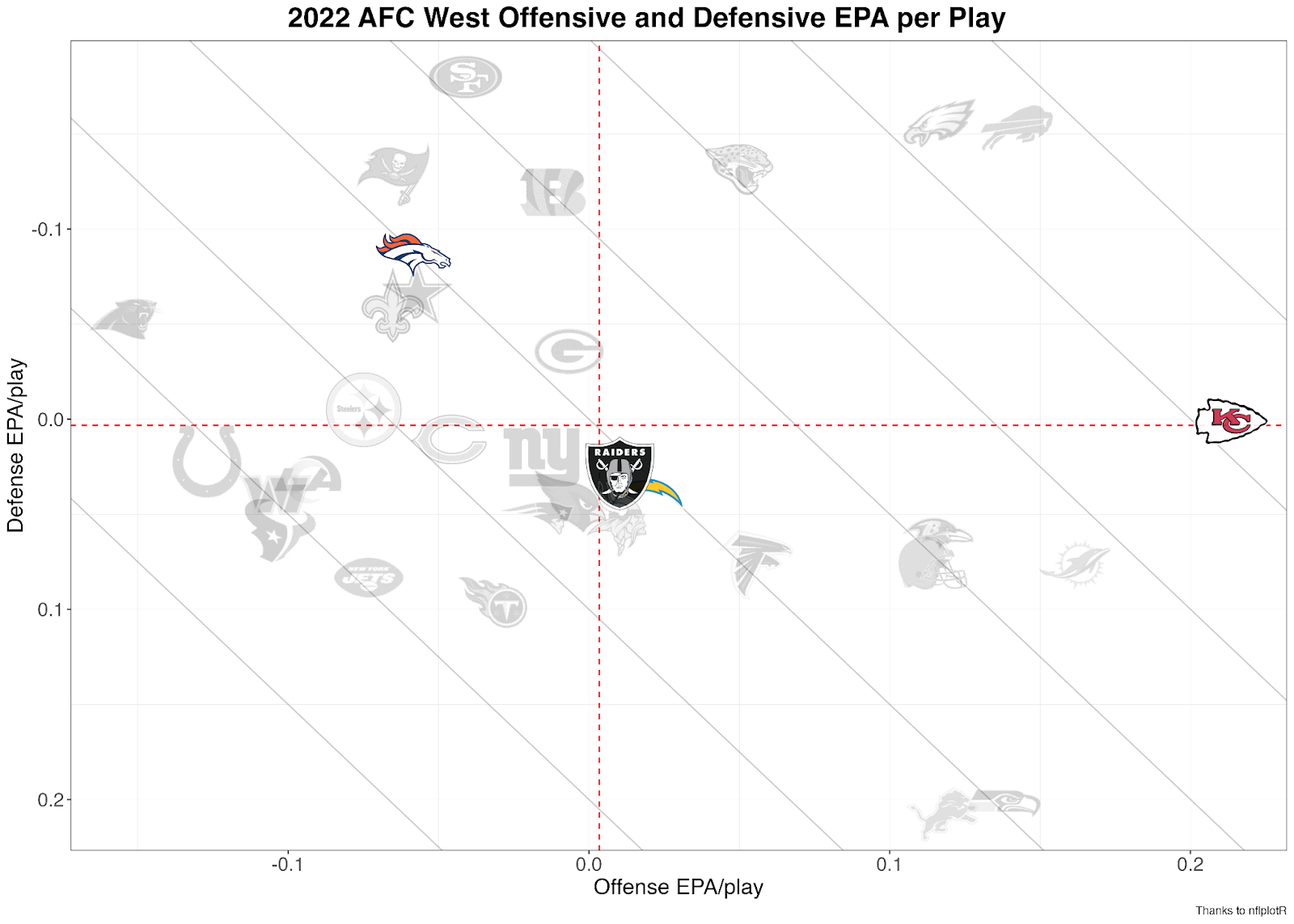 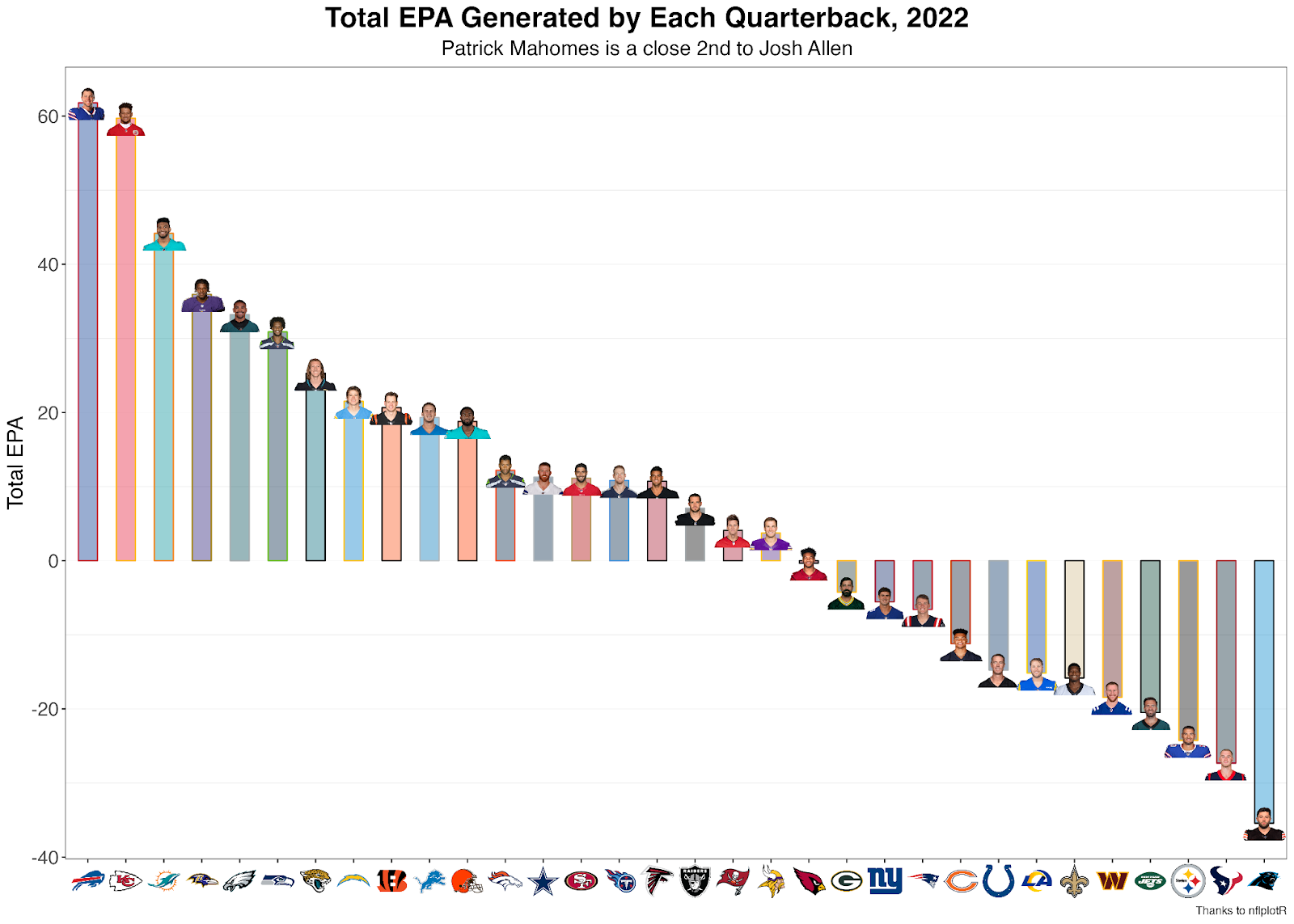 • Mahomes is second in the league in EPA: The past five NFL MVPs have led the league in total expected points added (EPA). Currently, Patrick Mahomes is second, trailing only Buffalo Bills quarterback Josh Allen. Mahomes has never finished outside of the top three in his career in total EPA, so we can expect that to repeat this season, and passing Allen would put him in the driver’s seat to win the award.

• The narrative is there: Last season the narrative about Mahomes and the Chiefs offense was how they were struggling against two-high structures. This offseason, it was about whether the Chiefs were going to be able to produce without wide receiver Tyreek Hill. The resilience story so far is there for Mahomes to take home Most Valuable Player.

• PFF's predictive models give +1.8% value for Missouri +11.5 against Florida on Saturday. Missouri is 3-2 ATS this year following a close loss to Georgia this past week.