The NFL MVP race is much more chaotic than it was a year ago.

While last year was all about the three greats in Patrick Mahomes, Aaron Rodgers and Russell Wilson (with Wilson leaving the conversation later in the season), the quarterback play this year has been much more erratic.

After Josh Allen and Dak Prescott couldn’t get anything going in Week 9, Week 10 turned out to be a bad one for Lamar Jackson. Meanwhile, Kyler Murray can’t get back on the field at all right now, and Tom Brady just lost to a mediocre team with a mediocre quarterback.

All this could even bring back an almost forgotten quarterback: Patrick Mahomes.

Before we get to the Week 11 NFL MVP rankings, here's a short overview of the methodology: 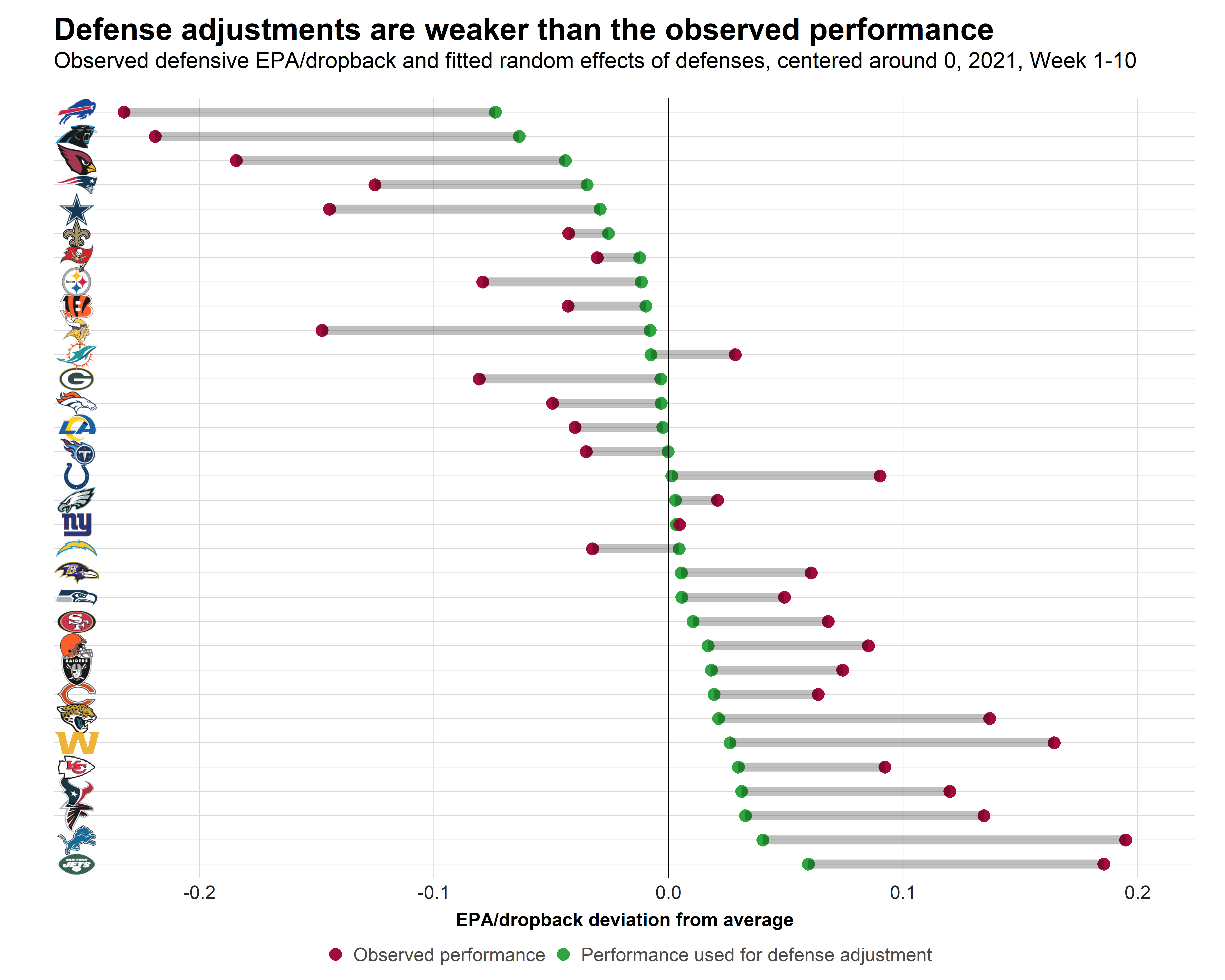 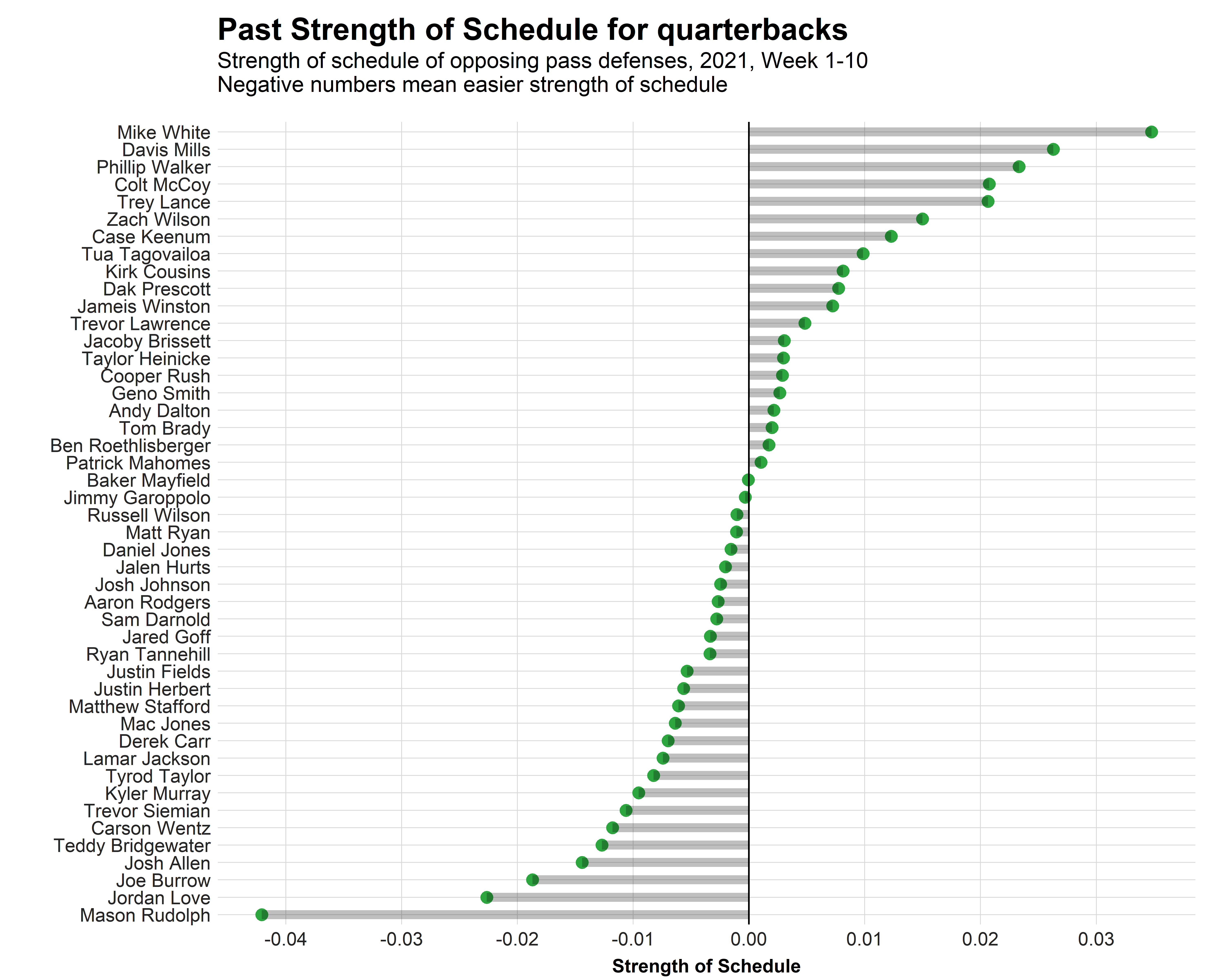 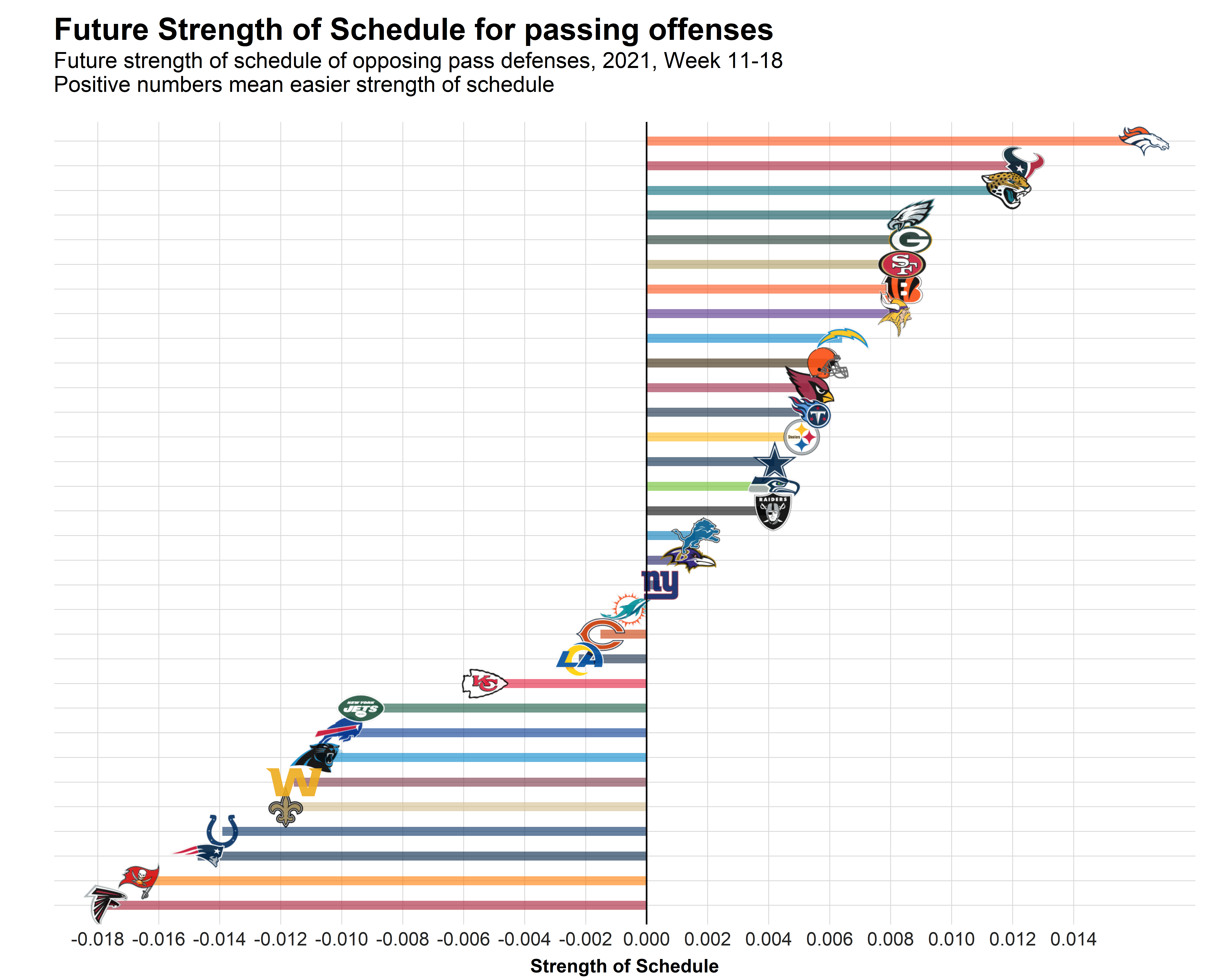