Whether it be injury, age, or usage, there are a number of red flags that can serve to drive down the price for a player in free agency. Teams will be shelling out top-dollar for supposed “sure things,” but it’s these guys who can prove to be the real values of the free agency period.

I went more in depth about what makes Williams one of the best possible value free agents a couple of weeks ago. Williams pretty much checks every single box that makes someone valuable;  he was a mid-round draft pick, a one-year wonder, and he's coming off an injury. He might not take a long-term deal, but any starting caliber tackle play is immensely valuable nowadays. 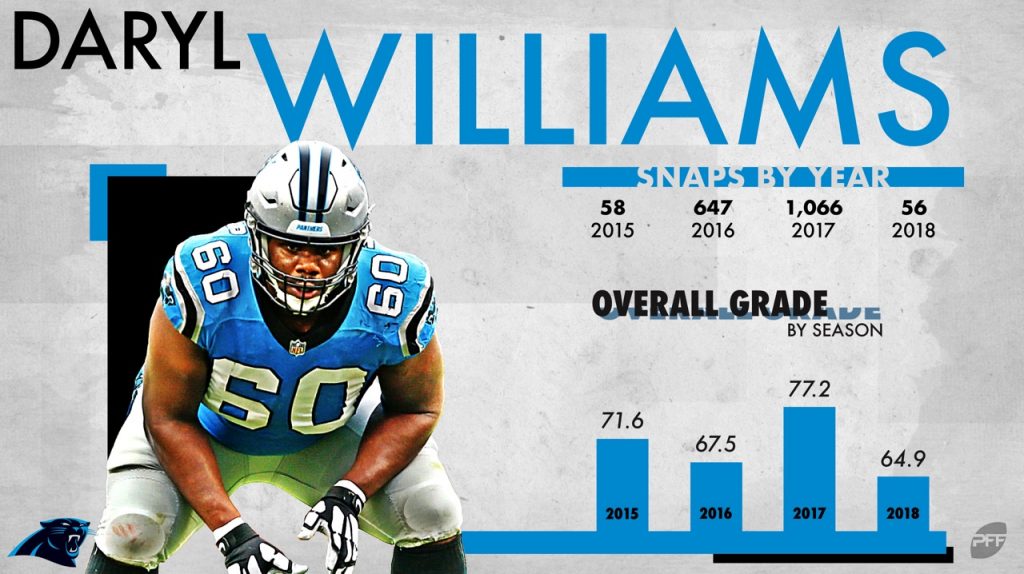 For some reason, Boston’s name refuses to be mentioned when talking about quality safeties on the free agent market. His loss will be some team’s gain though, as his 82.2 overall grade over the past two seasons is 15th-best among safeties in the NFL.

After the dust settled from the franchise tags, the edge rusher market turned into Trey Flowers and question marks. Houston’s release changes that though. In fact, Houston had a higher pass-rushing grade than even Flowers last season. The veteran edge defender has had injuries over the past few seasons, but he can still dominate when he's healthy. He had 48 pressures on only 374 rushes last season. 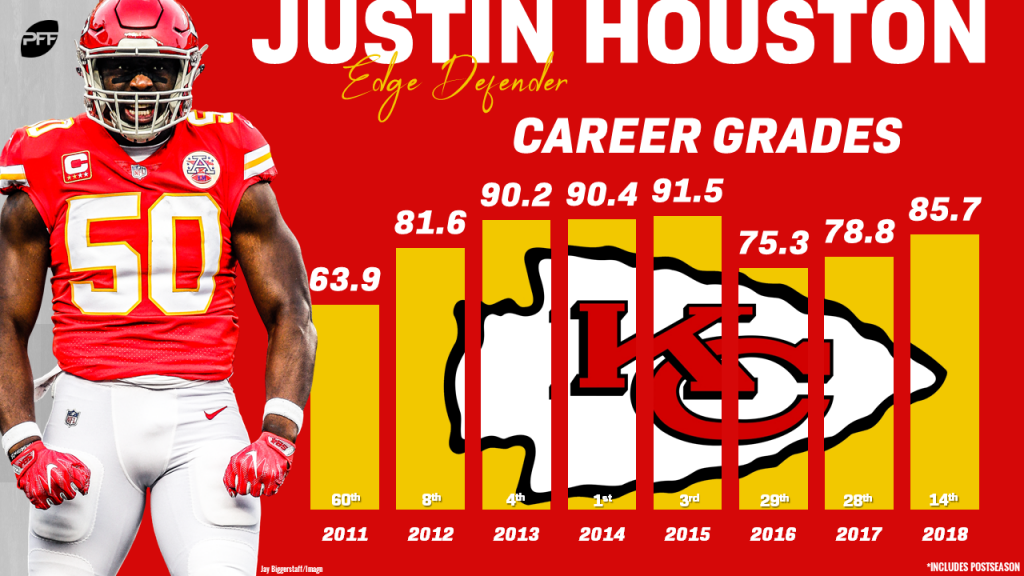 This one is obvious. The former first-rounder has managed only 1,266 snaps in his entire five-year career, and he’s played all of 323 snaps since his breakout sophomore campaign that saw him earn an 88.4 overall grade. There’s no way anyone is willing to give Verrett anything significant with his injury history, but if healthy (a big if) he’s a starting corner.

The former UDFA has never put up big sack totals, but he’s consistently been able to affect the run and pass at an above-average level. He’s earned run-defense and pass-rushing grades over 70.0 every single season of his career. Even when top-five pick Bradley Chubb took his job, Barrett still earned a 75.9 overall grade on 276 snaps this past year.

After he was dealt for a late rounder to New York last offseason, Anderson quietly had a career year in the Big Apple. His 48 total pressures actually ranked 12th among all interior defenders in the NFL. Ndamukong Suh and Sheldon Richardson are much bigger names, but performance-wise, Anderson was just as good in 2018. 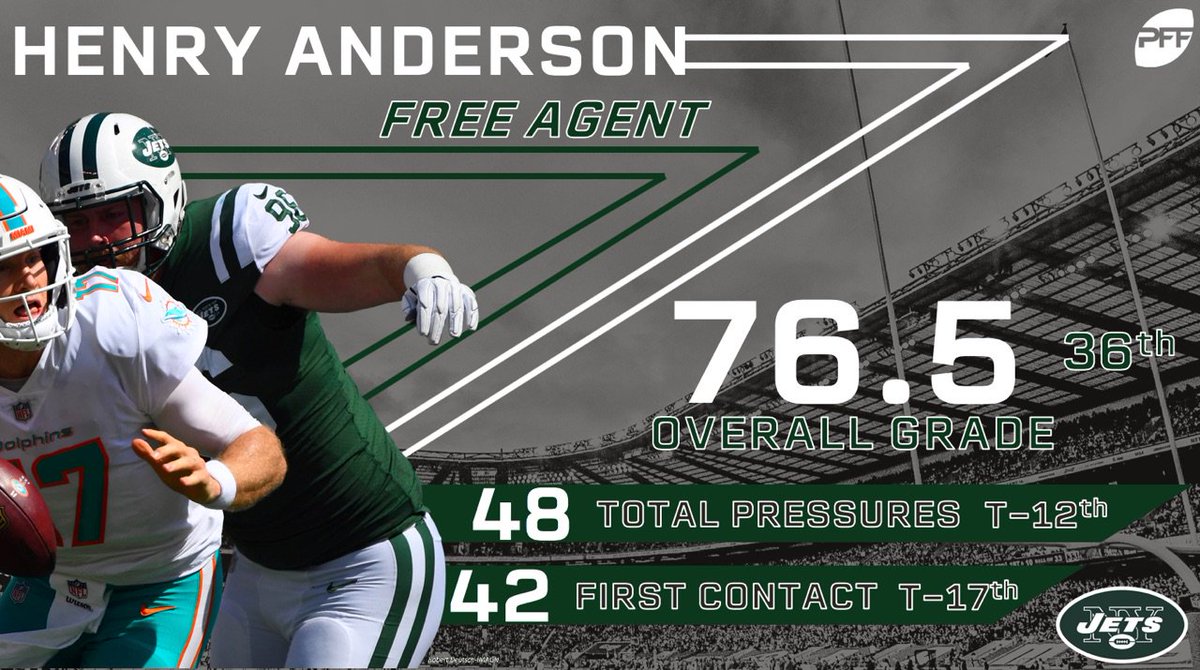 If you’re a team in need of short-term tackle help, there may be no better, or cheaper, option than the career backup. Calling him a backup does a disservice to how well the 33-year old has played in Washington though. On 1,287 snaps across every single position except center on the offensive line over the last four seasons, Nsekhe has a pass-blocking grade of 76.4 and a run-blocking grade of 70.7.

The last time Brown played with a quarterback who earned a PFF passing grade over 75.0 was 2015. In that season, Brown’s second in the NFL, the wideout went for over 1,000 yards and finished 15th in yards per route run (2.0). That deep speed hasn’t disappeared, he simply hasn’t had anyone that can find him.