Below is the 2018 season recap for the Seattle Seahawks.

The Seahawks made an impressive playoff run in 2018 before falling to the Dallas Cowboys in the wild-card round. They’ve rebuilt the roster in recent years, but there are still stars remaining in Seattle. 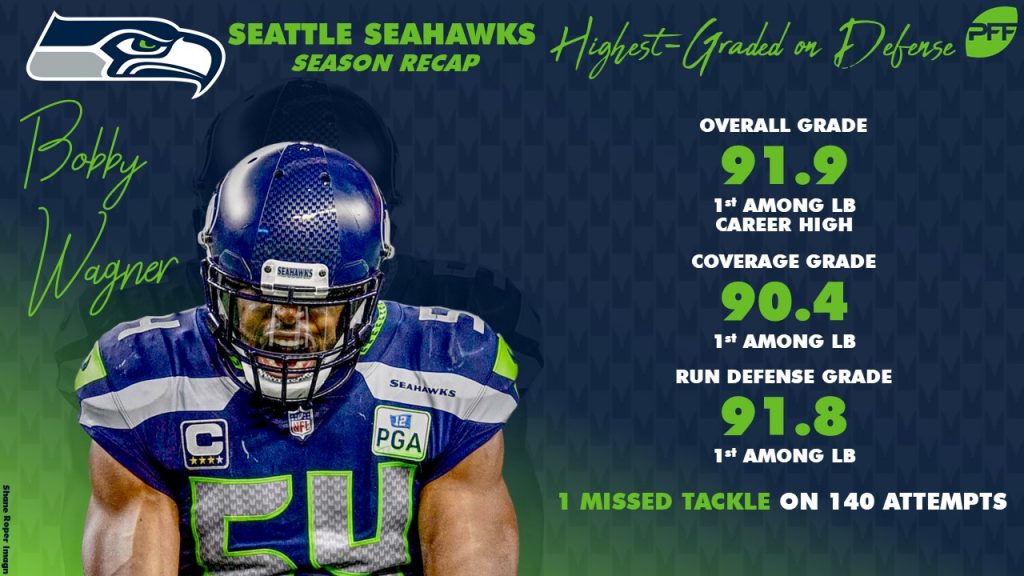 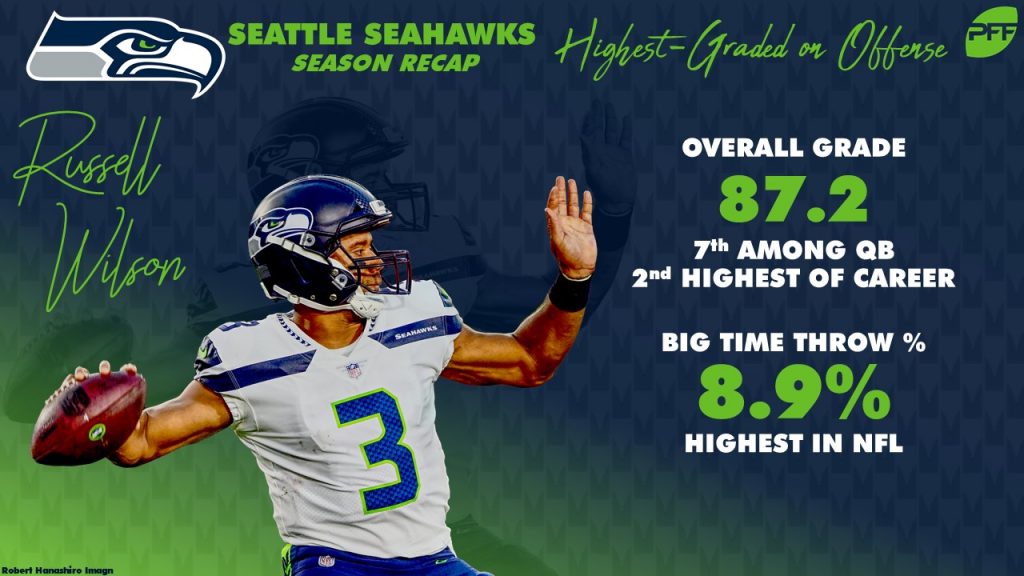 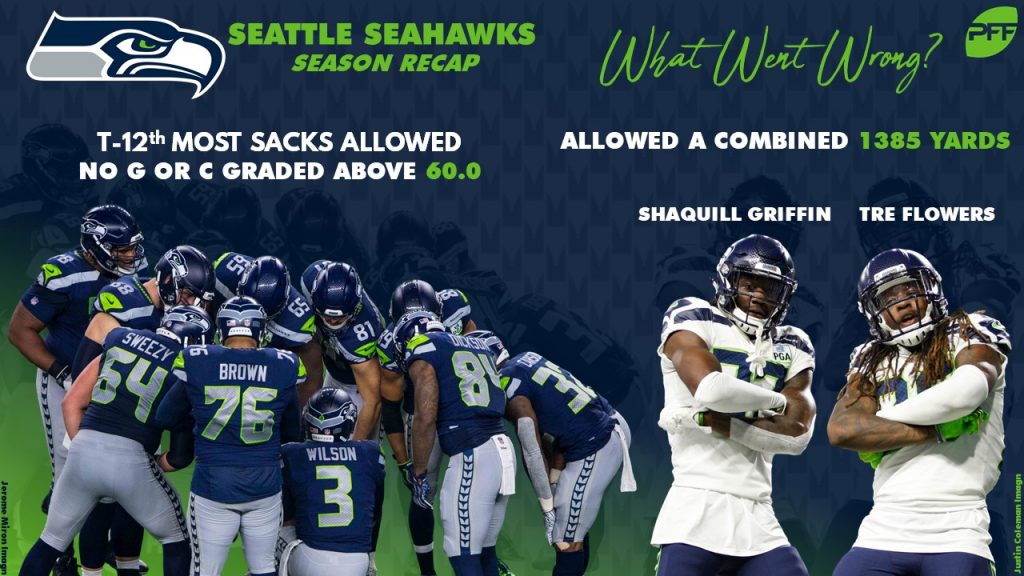 Wilson was the highest-graded offensive player at 87.2 overall, good for seventh-best during the regular season. He had the highest percentage of big-time throws in the NFL.

Wagner was the highest-graded defensive player as he paced all linebackers with a 91.9 overall grade. He ranked second in the league with a 91.8 run-defense grade and first with a 90.4 grade in coverage.

Fourth-year WR Tyler Lockett showed up in a major way this season for the Seahawks. He posted a career-high 80.3 overall grade and earned a  remarkable, perfect passer rating of 158.3 on balls thrown his way.

Undrafted interior defensive lineman Poona Ford showed potential in a part-time role for the Seahawks this season. Ford, who appeared in 11 games during the regular season, registered an overall grade of 90.3 while finishing fifth in run-stop percentage among interior defenders with at least 100 snaps against the run. 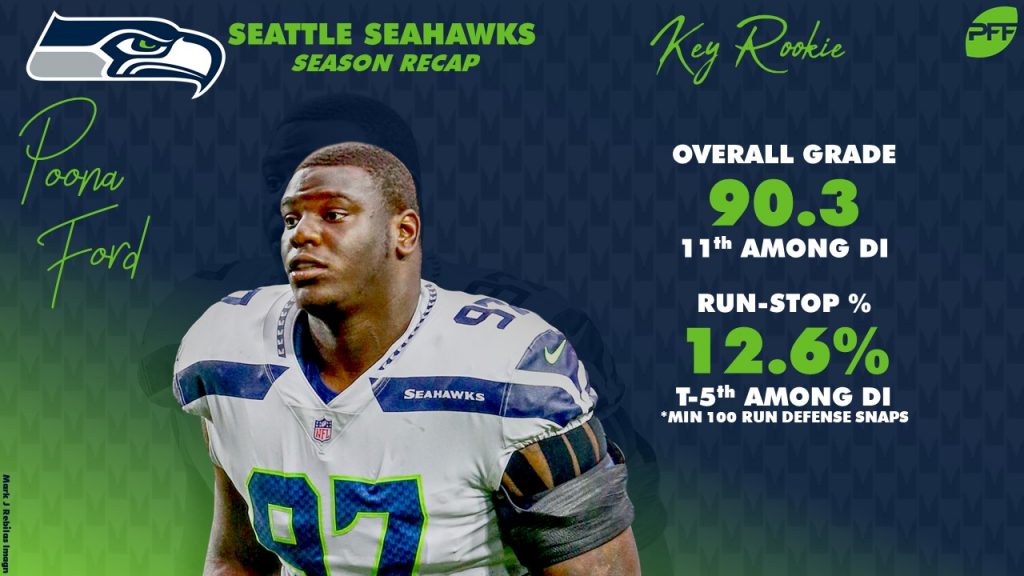 Seattle’s rebuild continues and 2018 was a step in the right direction. An influx of talent and another year of development for the youth movement should do them well in 2019.