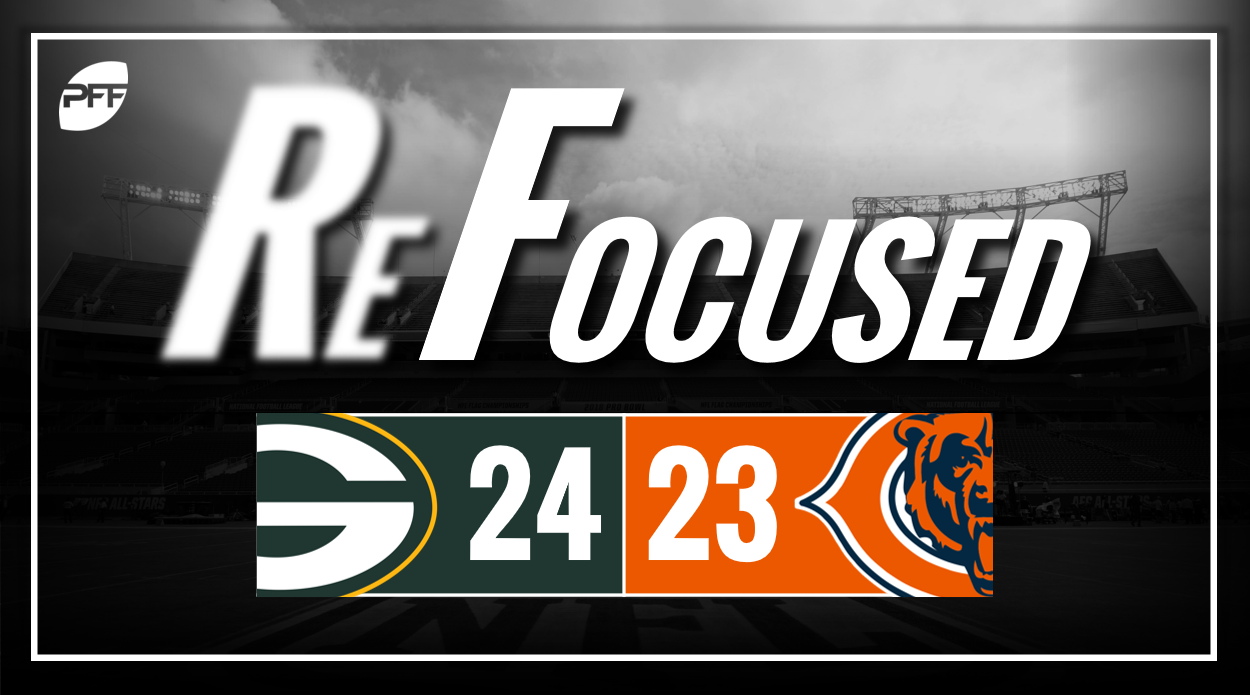 For most of the first half, the Bears used a lot of short passes and outside runs to get their skill players in position to make defenders miss. By doing so, they managed to move the ball and establish a rhythm.

Running back Jordan Howard used his patience and vision to hit the holes the Bears offensive line opened up. The biggest concern over his career has been his inability to catch, however against the Packers,  he was a factor as a receiver, catching five passes.

Edge defender Khalil Mack was dominant at times, especially in the first half when he recorded several pressures, topping it off with a strip sack fumble and interception return for a touchdown.

After struggling a bit early then going down with an injury, quarterback Aaron Rodgers orchestrated a marvelous comeback. He caught fire when he returned to the game, throwing three touchdowns and leading the Packers to an exciting win.

The trio of Davante Adams, Randall Cobb, and Geronimo Allison combined for more than 270 receiving yards as the Bears struggled to contain the passing game in the second half. The Packers scramble routes put tons of pressure on opposing secondaries and Chicago fell victim tonight.

Interior defensive linemen Mike Daniels was a force in the run game, making multiple tackles for a short gain.

Cornerback Jaire Alexander had a couple of key defensive plays, including knocking down the fourth-down pass (later converted from a roughing the pass penalty) against wide receiver Taylor Gabriel.

Bears: The Bears played a near-perfect first half which gave them a chance to win the game, however, it was not to be as multiple errors and a dropped interception cost the Bears late.

Packers: Aaron Rodgers and his trio of receivers caught fire in the second half, while breakdowns in coverage and big plays led to a Bears loss.