The Pittsburgh Steelers defeated the Tennessee Titans on Saturday evening, 16-6, continuing the third full week of preseason action in the NFL. 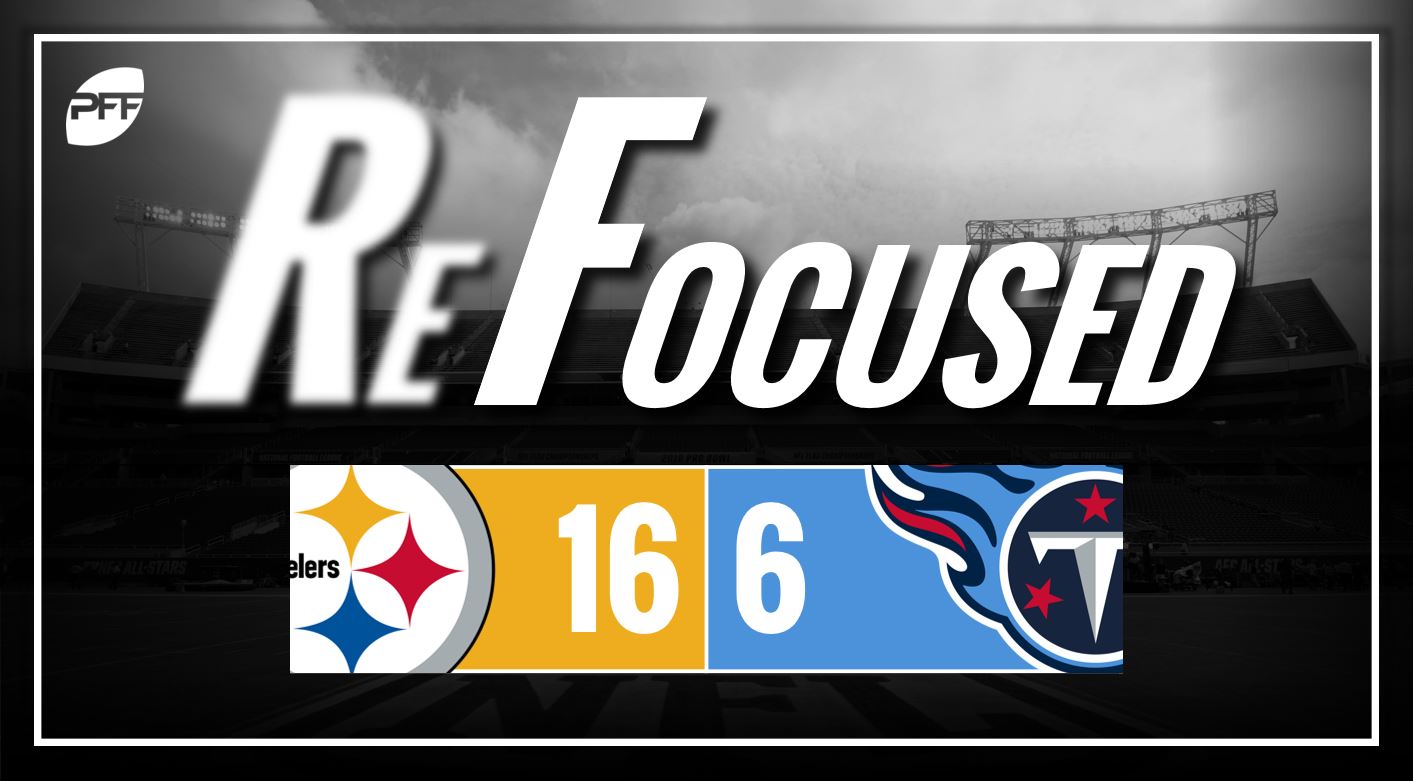 Quarterback Marcus Mariota one-hopped a big-play opportunity on a wide-open target that forced a punt instead of the potential opening score. This was largely how the day went for the fourth-year quarterback, as missed opportunities kept the starting offense off the score sheet.  Mariota capped his day with a forced throw that was intercepted.

There was not a lot of positive for the Tennessee offense, but tight end Anthony Firkser had a couple of nice seam route catches in the soft spot between the Cover-3 shell of Pittsburgh’s defense. One of those catches came in the third quarter and spelled the end of a long drought without a first down for the Titans.

After allowing him to break loose on a couple runs, the Titans defense eventually bottled up running back Jaylen Samuels. In the fourth quarter, they were able to force three-and-outs on Pittsburgh's last two drives, preventing the Steelers from milking the clock.

The Steelers carved up the Titans' coverage unit with underneath routes, utilizing routes out of the backfield and crossers to move the chains.  The biggest play, however, ended up being a completed go route over second-year cornerback Adoree’ Jackson that went for a touchdown.

The Steelers' starting offensive unit took advantage of the short passing game to convert first downs. Quarterback Ben Roethlisberger utilized running back James Conner out of the backfield and wide receiver JuJu Smith-Schuster on crossing routes to move the ball down the field. The highlight for Roethlisberger was a 32-yard touchdown pass to wide receiver Justin Hunter, who showed excellent awareness by staying in bounds while maintaining control of the football.

Pittsburgh couldn’t find their way into the end zone with the backups. In the third quarter, rookie quarterback Mason Rudolph and company were able to move the ball down the field effectively, but lack of discipline kept them out of the end zone, as a holding penalty nullified a touchdown.

Interior defensive lineman Cameron Heyward was a little slow out of the gate, getting his first action of the season, but he took the game over in the middle portion. He racked up a big tackle for loss against the run, where Tennessee was stagnant and earned a sack on his last play.

Interior defensive lineman Stephon Tuitt made waste of multiple blockers twice on the opening drive. He started the second quarter by beating Titans left tackle Taylor Lewan on an inside spin move, finishing off the play by planting Mariota in the dirt.

Tennessee: Tennessee's first-team offense had a rocky outing, particularly quarterback Marcus Mariota.  He missed some key throws and forced one bad throw that led to his first turnover of the preseason.

Pittsburgh: While Tennessee's first-team offense was lackluster, the Steelers' starting offense made the most of their action, carving up the Titans defense and putting points on the board.