Below is the 2018 season recap for the New England Patriots.

While the regular season had more bumps than usual, the Patriots found their groove in the playoffs to defeat the Los Angeles Rams and secure the sixth championship in franchise history. 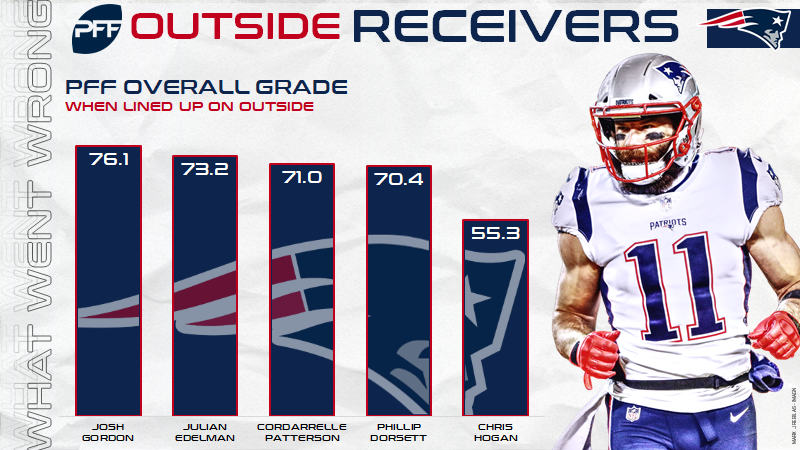 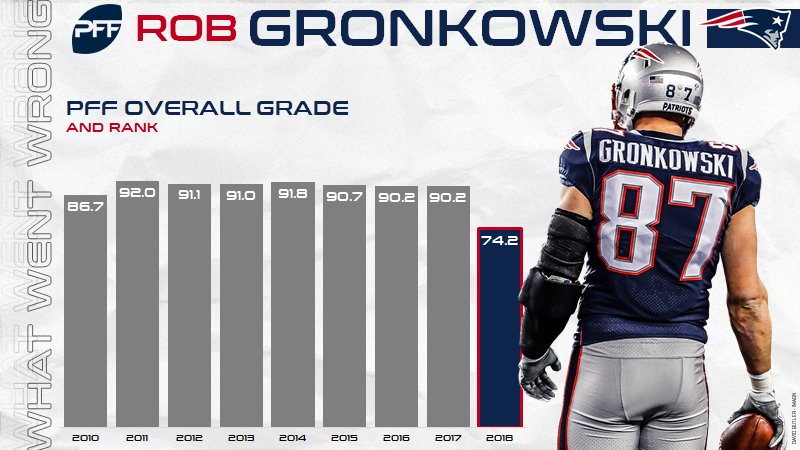 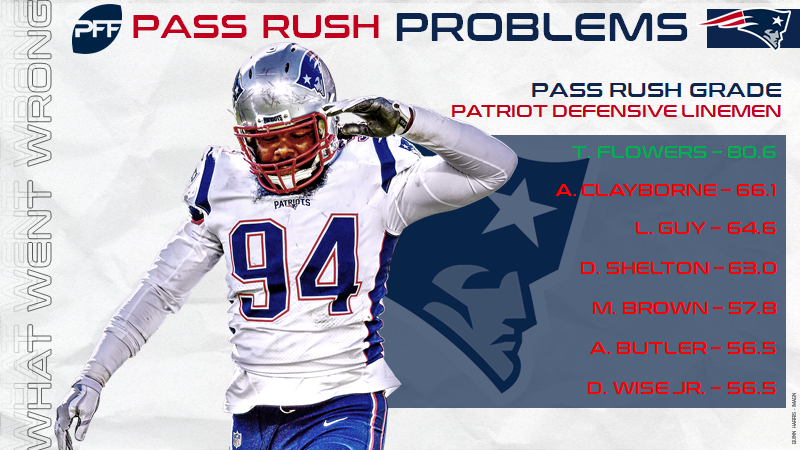 Brady had the offense’s highest grade, despite his 90.7 mark being the lowest he’s posted since 2014. He had the No. 5 grade under pressure and had the fifth-lowest percentage of turnover-worthy throws in the league.

Gilmore had the highest grade on the defensive side, and he was the key cog in New England’s man-coverage scheme. Opponents completed only 44.0 percent of passes into his coverage including the playoffs, best in the NFL. 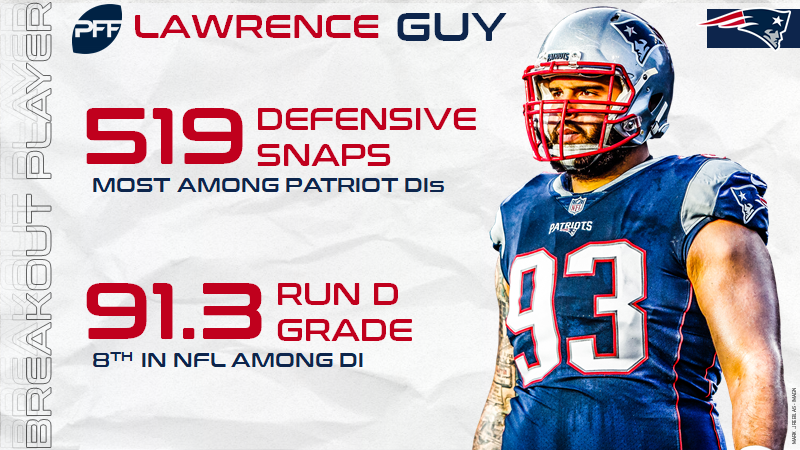 First-round running back Sony Michel got off to a slow start, but he finished with a solid 76.6 overall grade while forcing 25 missed tackles on his 209 carries. 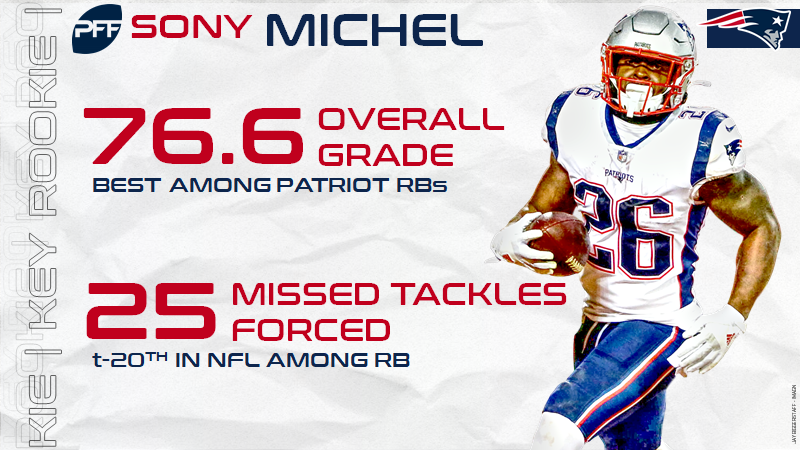 The Patriots overcame a few regular season missteps to make yet another championship run, and as long as Bill Belichick and Tom Brady are working together, potential championships are always in sight.