Below is the 2018 season recap for the Los Angeles Chargers.

The Los Angeles Chargers had an outstanding regular season, tying for the best record in the AFC at 12-4 before defeating the Baltimore Ravens in the Wild Card round. Their playoff push ended in a lopsided loss to the New England Patriots, but the pieces are in place for another impressive run. 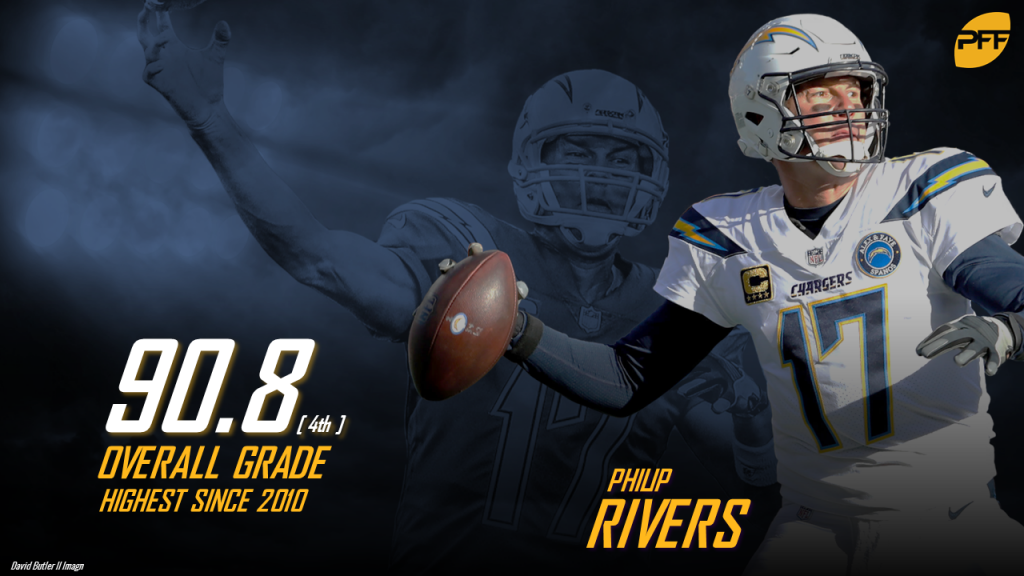 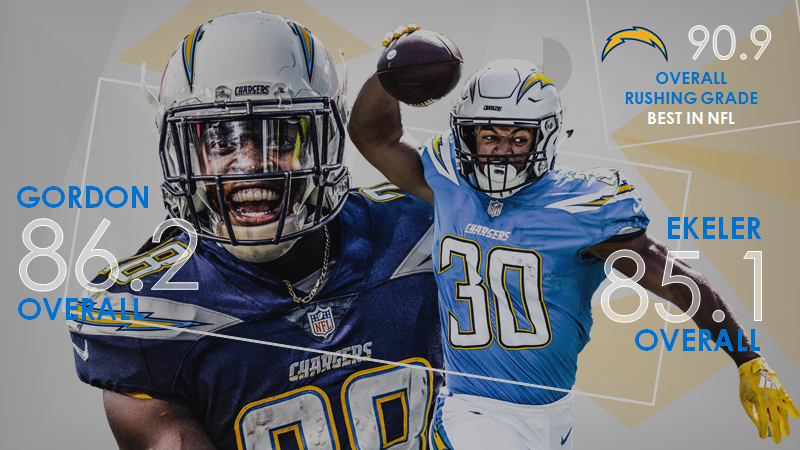 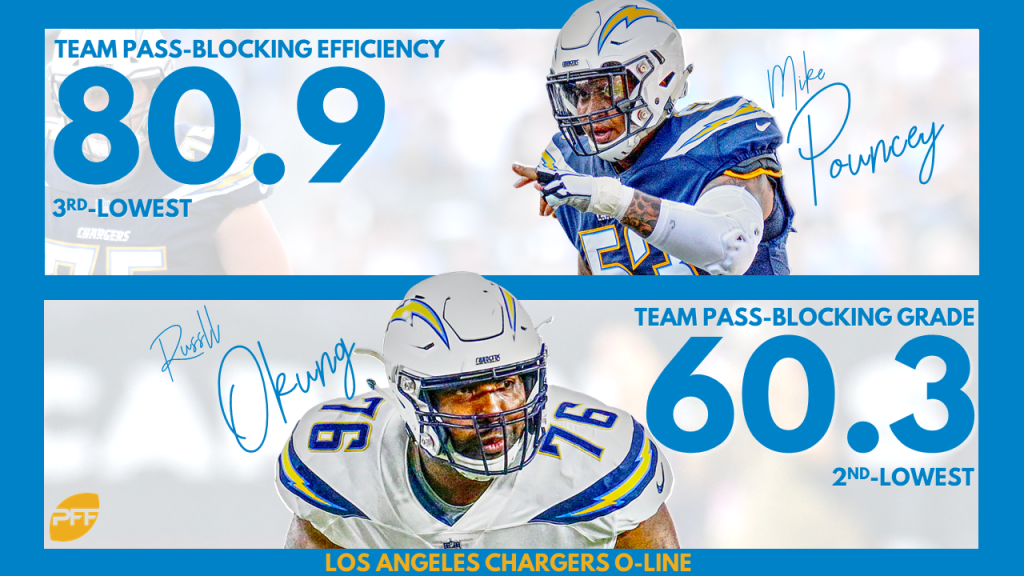 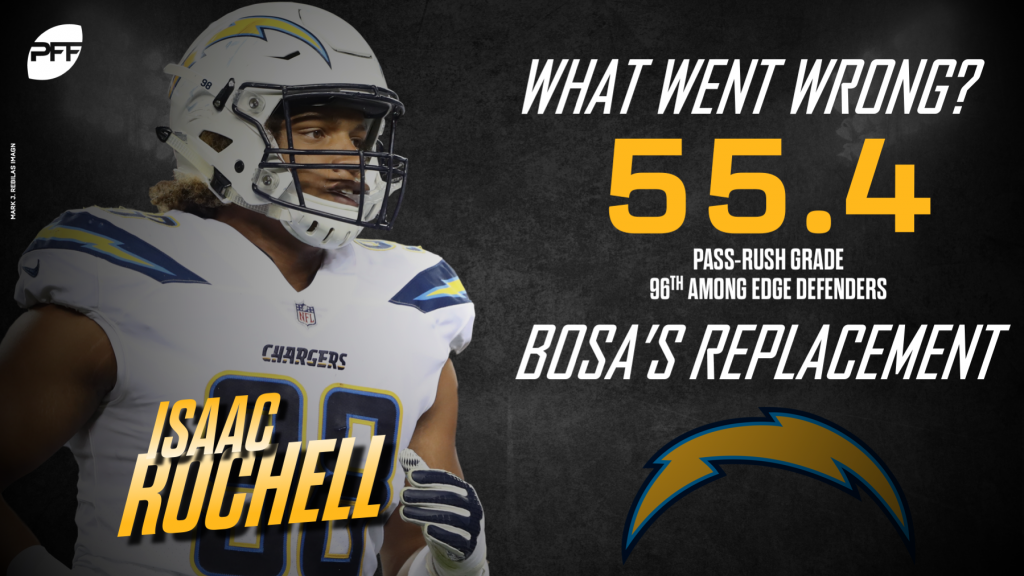 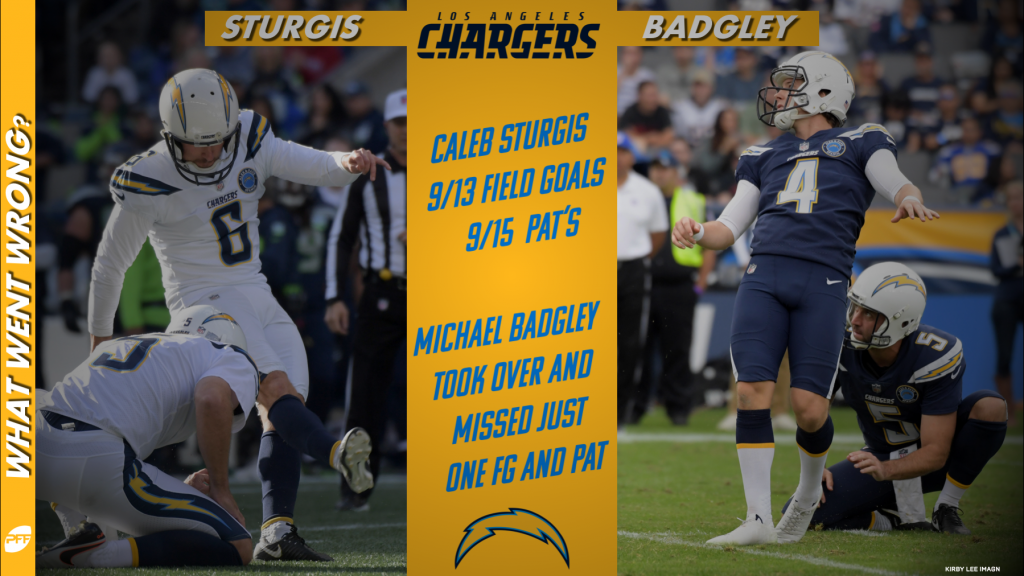 Rivers was the highest-graded player on offense with his 90.8 grade, and he also ranked seventh in the league with a passer rating of 83.8 when under pressure during the regular season.

Second-year corner Desmond King posted the top grade on the defensive side, and his 90.4 overall grade ranked second in the league. He broke up six passes and intercepted three more.

Mike Williams bounced back following a disappointing rookie season where he only saw 23 targets and a 52.6 season grade. In 2018, Williams earned an 81.8 grade on 64 targets.

Derwin James earned the highest grade in the 2018 draft class among qualifying defenders at 88.3. James ranked second among all safeties in quarterback pressures (19) and defensive stops (40). 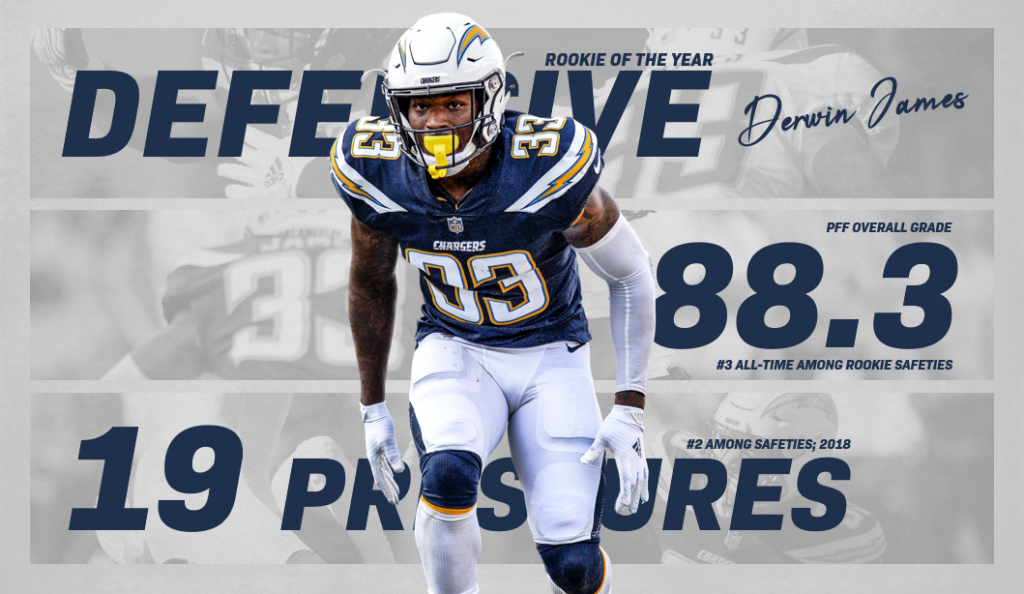 The Chargers turned a corner in 2018 with an excellent regular season, and they have the pieces to contend for a Super Bowl heading into next year.