Free agency is a young man’s game. A 25-year old can nearly double the contract of a 30-year old even if their performance is on an even playing field. No one wants to be the GM who overpays a vet who can't stay healthy or whose play fell of a cliff, so that means that some veterans can provide a good deal of short term value if they can stay on the field. Here are the veterans who can make an immediate impact at a reduced price tag.

At 30 years old and coming off another broken leg, Thomas carries both age and injury risks, but hall of fame talent tends to age gracefully. He’s graded at 90-plus in each of the past two seasons and showed no signs of slowing down. I’d bet good money that he has at least two years of elite play left in him, which is as much as you can expect from just about any high-priced free agent. 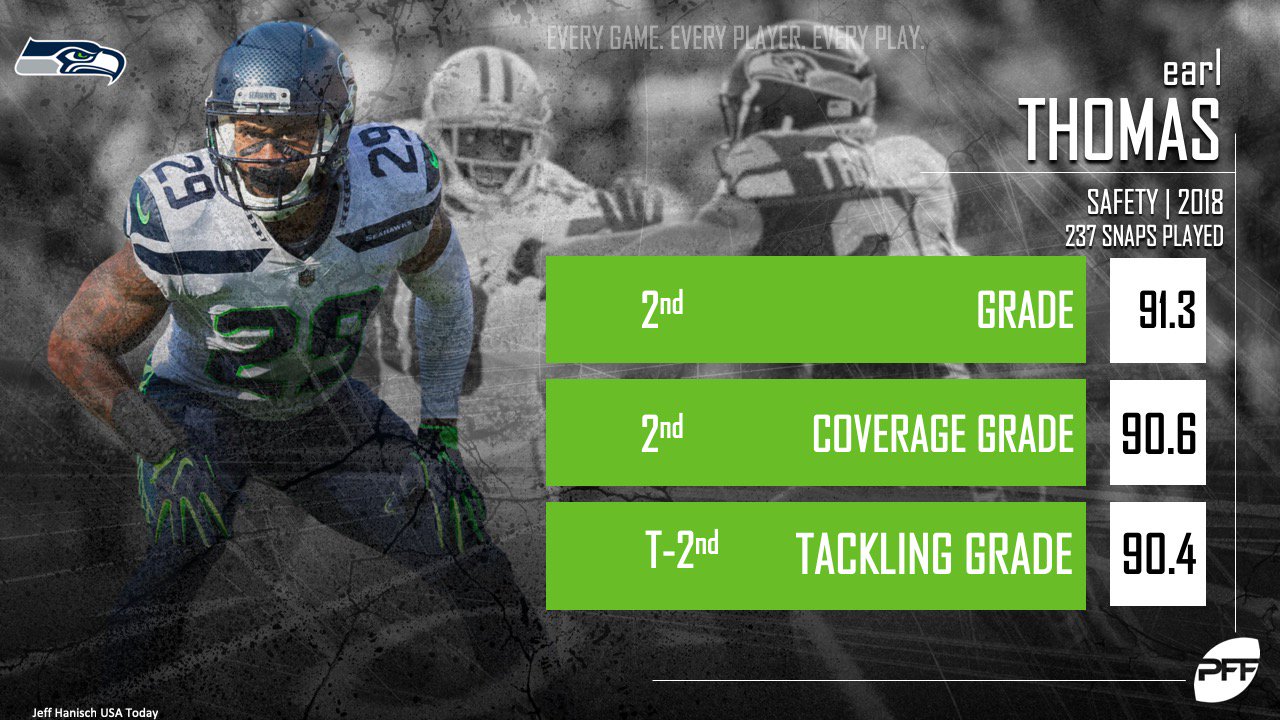 There are few pass rushers in the NFL who have been as consistent and as healthy as Graham over the past four seasons. Over that span, he’s averaged 758 snaps and 68 pressures per season. That average would have ranked 24th in snaps and fourth in pressures last season alone. There’s also reason to believe the soon-to-be 31-year-old can keep it going. He’s been one of the best bull-rushers in the NFL in recent seasons, and he relies far more on strength than explosiveness.

Suh would have made such a list a season ago, and we saw how big of dividends he paid off for the Rams. He obviously doesn’t come without concern, as the 32-year-old is coming off his lowest-graded season as a pass rusher, but that still resulted in 57 pressures. Suh has been a pinnacle of health throughout his career, averaging 935 snaps per season, including the playoffs.

If you need immediate offensive line help, the veteran route is almost assuredly the way to go. Again and again, we've seen how steep the learning curve is coming from college to the NFL, with Saffold being indicative of it himself. He earned two sub-70.0 overall grades his first two seasons in the NFL and has only had one in a full season since. The soon-to-be 31-year-old is coming off three straight full seasons allowing 25 or fewer pressures.

McCourty was key to the Patriots' defensive dominance during their Super Bowl run. The 31-year-old corner allowed all of 84 yards in three games during their postseason run and notched four pass breakups. His breakup on Brandin Cooks in the back of the end zone to make up for a coverage bust was arguably the biggest play of the game. He’s obviously getting up there in age, but the production is still there. 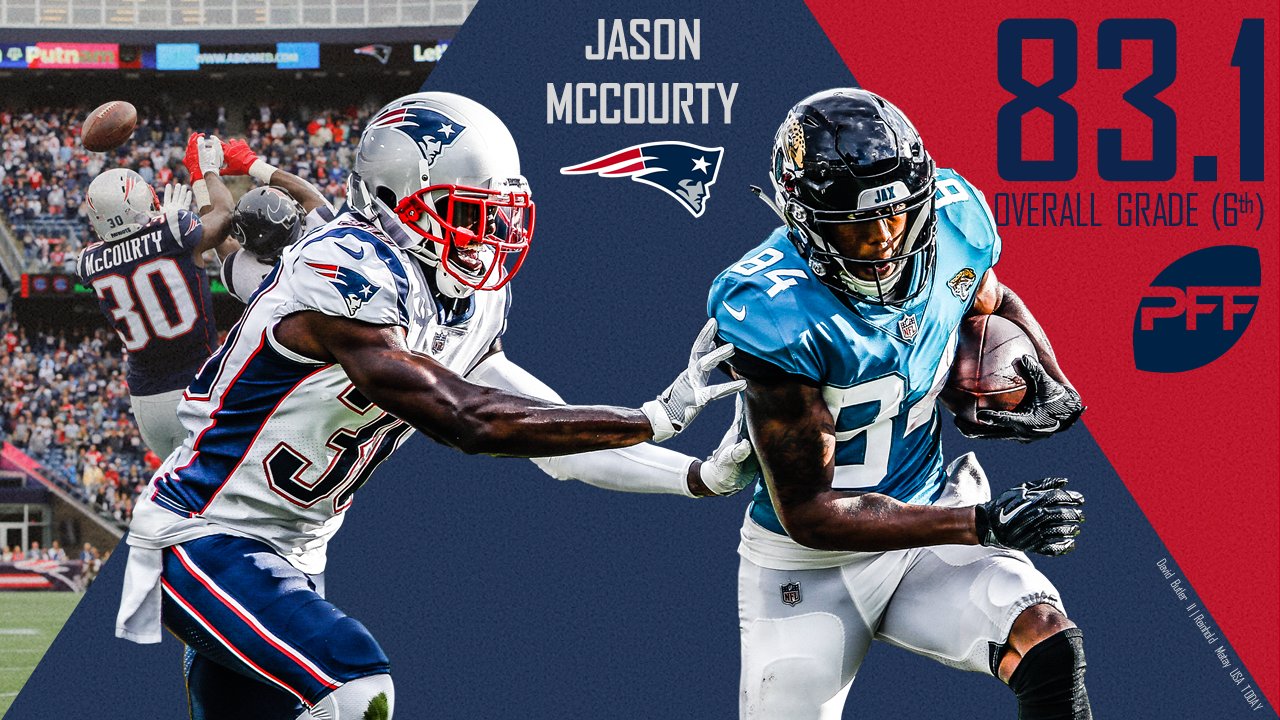 It’s been four years since we saw Wright at his best, but that doesn’t mean he’s not still an effective linebacker. His 88.3 overall grade in 2015 was a career-high that he hasn’t come close to matching since. Still, the 30-year-old linebacker had a 70.2 overall grade on 223 snaps this past season. The injury and age will push down his price, but there is no reason to think he’s washed up at this point.

Even though he’ll turn 34 next season, Nsekhe doesn’t have a lot of miles on him. The veteran tackle has played all of 1,295 snaps in his entire career. The Redskins backup swing tackle has always been more than competent when filling in though and will likely come extremely cheap for the reasons stated prior.

With how productive Wake still is, he might legitimately be capable of being a third-down specialist until he’s 40. The 37-year-old put up 54 pressures on 313 pass-rushes this past season. He’s had 50-plus pressures in every healthy season from 2010 on. Even if he loses a step, he’d still add value to every single pass rush in the league. 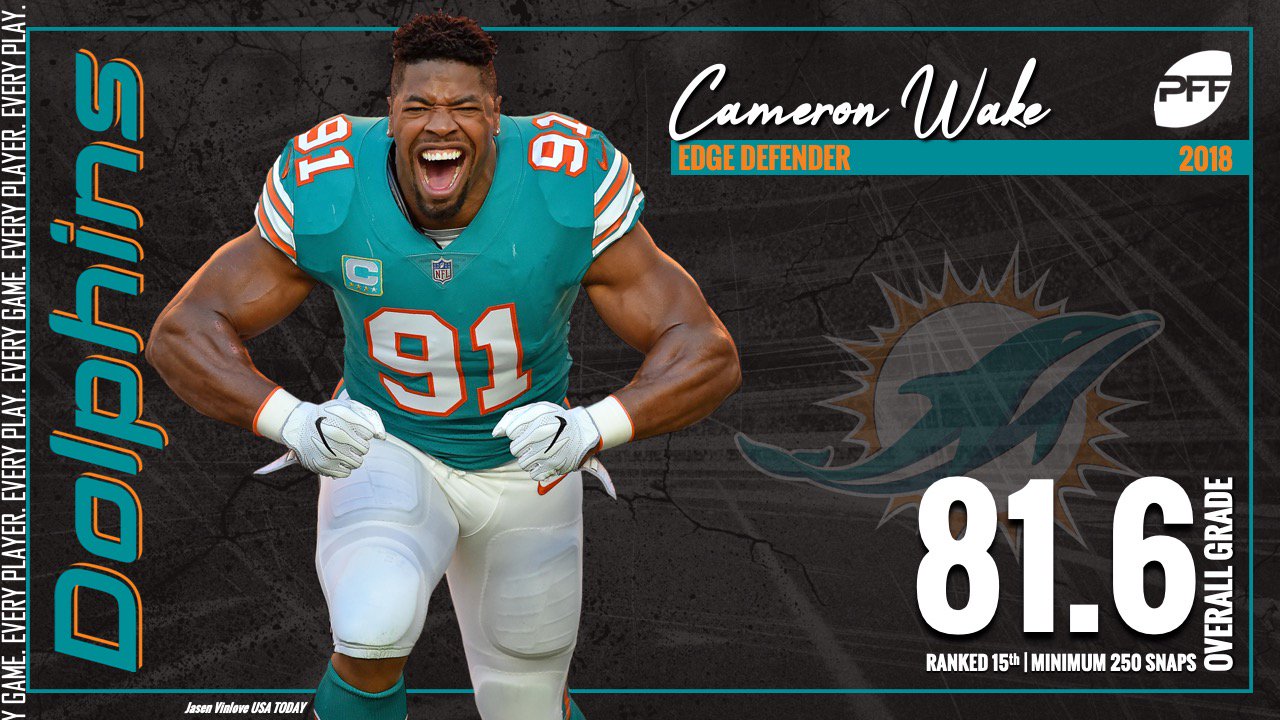 After a nightmarish 2017 season where he looked like a fish out of water switching from left to right tackle, Veldheer looked comfortable once again early this past season in Denver. Then injuries struck and Veldheer never quite recovered. The soon-to-be 32-year-old still obviously had a lot left in the tank this past season when healthy, and he is worth taking the risk with how valuable tackle play is.

The tight end market in free agency is slim pickings, but Cook proved quite clearly a season ago he still has a lot left in the tank. In fact, at 31 years old he put up a career year in Oakland. Cook set career highs for yards (896) and broken tackles (7).