In what was supposed to be a shootout on paper, it was defense that triumphed for the Minnesota Vikings, pulling a huge upset by defeating the New Orleans Saints 26-20 in the Superdome. Despite losing all of their slot cornerbacks heading into this game, the Vikings limited the effectiveness of arguably the best slot weapon in the NFL (Michael Thomas), who saw only eight targets all game despite being covered largely by safeties and linebackers. Overall, Minnesota limited the entirety of the Saints offense outside of Taysom Hill, who was the only player to consistently make plays for New Orleans all game. Hill accounted for 125 of the Saints’ 324 yards and one of their two touchdowns on offense. By contrast, Drew Brees had his third consecutive iffy game, but the first one that actually looked as much from the raw numbers. Hill had the longest pass of the game, and Brees’ interception to Harris was a real turning point of the game. 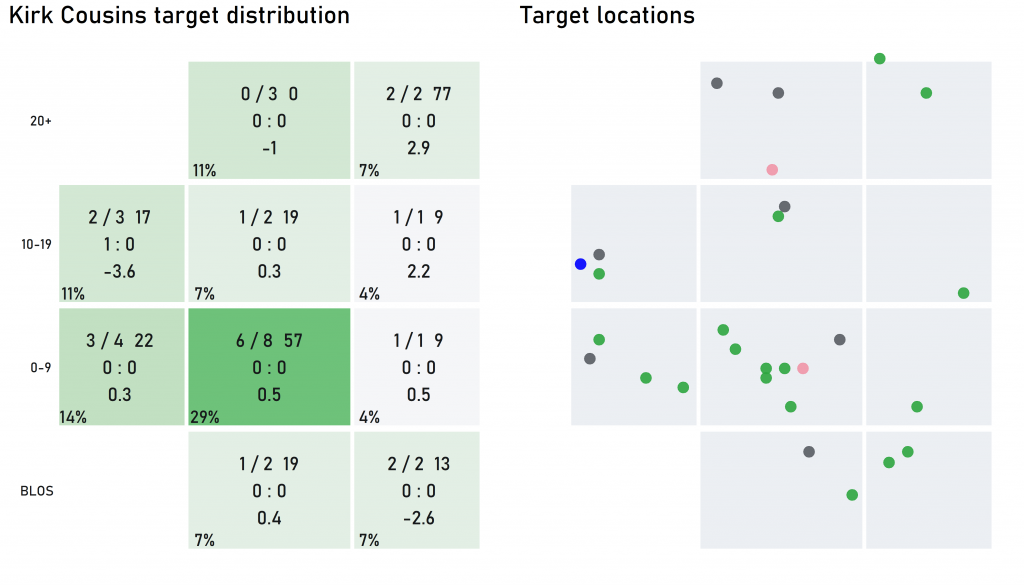 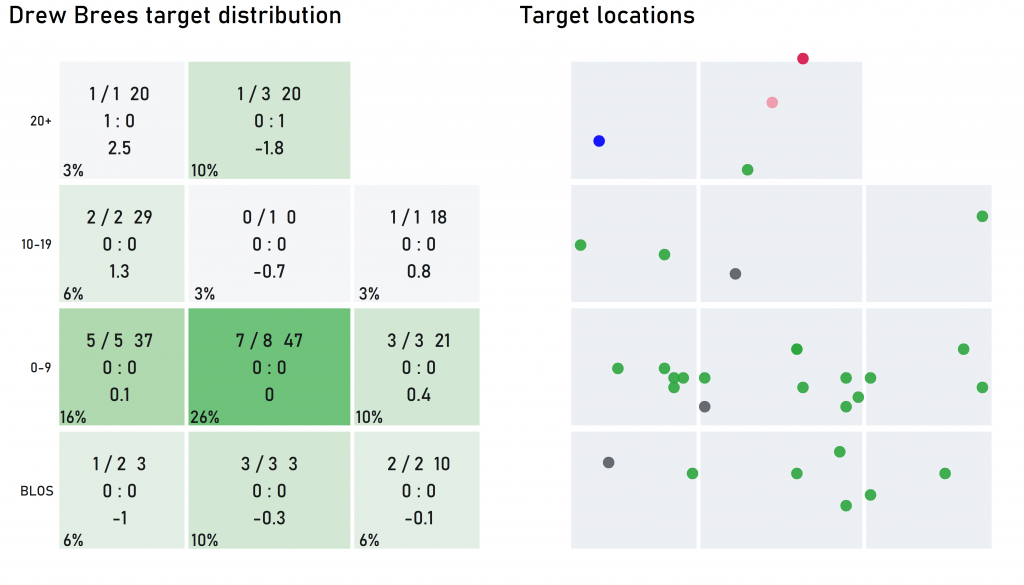 Vikings receiver Adam Thielen has been a significant absence for most of the season, but he dug the team a huge hole early in the game only to redeem himself in overtime. Thielen fumbled the ball on the opening drive after the Vikings won the toss and unusually elected to take the ball. He also was flagged for a holding penalty that erased a first down run by Dalvin Cook and had a key drop in the first half, but it was his impressive catch over Patrick Robinson in overtime that brought Minnesota down to the goal line where they were able to convert.

The Vikings did an excellent job against the New Orleans offense for the most part, but consistent conservatism almost cost them. Just before the half, down by seven, they elected to kick a field goal when their second down run lost yardage only to be rewarded with an interception by All-Pro snub Anthony Harris snagging an interception as the Saints tried to take advantage. Late in the fourth quarter, they again went hyper-conservative and gave the Saints the window to tie it up and force overtime.

The Vikings now play the San Francisco 49ers, a team that can’t have been expecting to meet Minnesota in the playoffs. They have shown that they have the capability of creating a defensive gameplan to match any offense in the NFL, but they need to team it with an in-game process that underpins rather than undermines that gameplan with its decision making to progress deep into the playoffs. For the Saints, they again head into an offseason where the Brees succession plan will loom large and raise questions about whether they can have one last run at a Lombardi Trophy, just like last year, and the year before that.